Japan "knows it's a big deal" if no trade deal struck with U.S.: Trump

President Donald Trump suggested Friday that Japan would be in trouble if it failed to reach an agreement on trade with the United States.

"If we don't make a deal with Japan, Japan knows it's a big problem for them," Trump said, effectively pressuring Japan to take measures to cut the U.S. deficit with the country as part of efforts to achieve what he calls "fair" and "reciprocal" trade.

"Japan has already contacted us. They came last week," he told journalists aboard Air Force One en route to North Dakota, according to a pool report, without providing details.

Trump said "the only reason" he did not want to put much pressure on Japan was that his administration has been tied up with efforts to address China's "unfair" trade practices.

Trade is likely to be a major topic when the leaders of the two countries meet around Sept. 25 on the sidelines of the U.N. General Assembly. 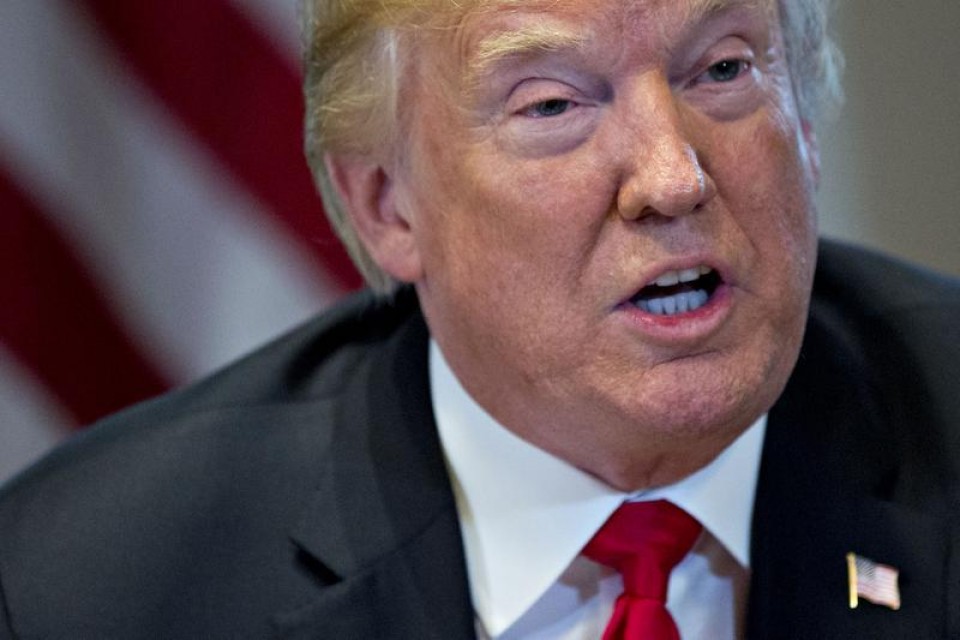 The Trump administration has pushed Japan to start negotiations for a bilateral free trade agreement, while Tokyo has repeatedly urged Washington to rejoin the Trans-Pacific Partnership, an 11-member regional FTA from which Trump withdrew the United States last year.

Trump has threatened to impose additional tariffs of up to 25 percent on imported cars and parts. If he follows through, the new duties would significantly impact major car exporters such as Japan.

The administration has imposed duties on a total of $50 billion in Chinese goods, with Beijing retaliating with tariffs on an equal value of U.S. goods.

Including the additional $200 billion worth of Chinese products, the United States would be taxing about half of the goods it imports from China each year. 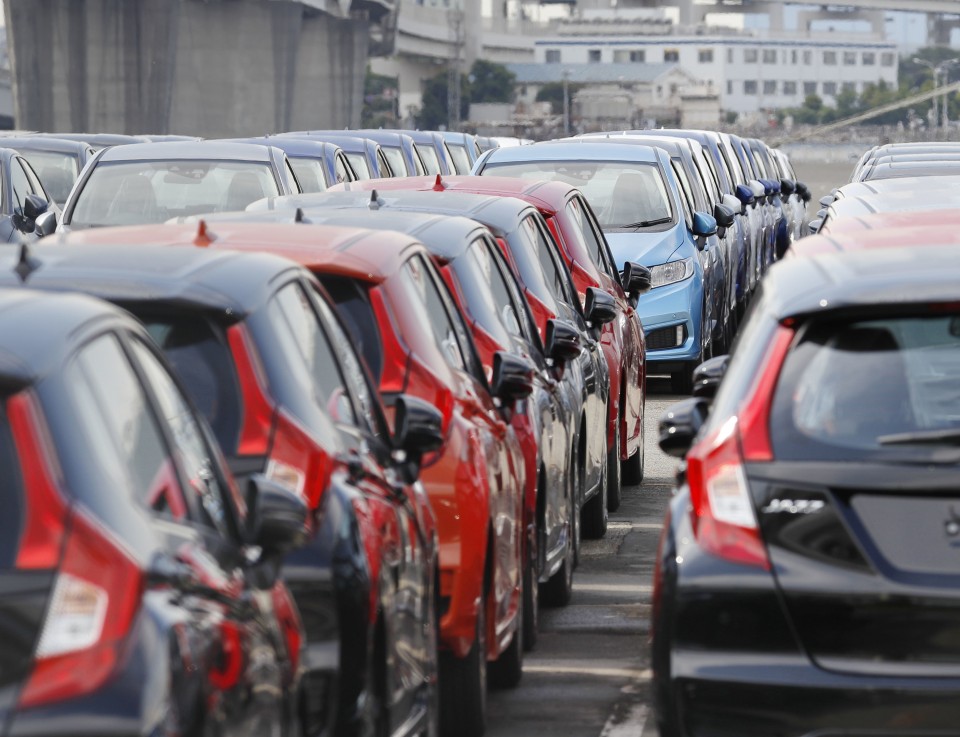 However, Trump suggested he could do more to push for changes in Beijing's alleged intellectual property and technology theft.

"Now we've added another $200 billion. And I hate to say this, but behind that there's another $267 billion ready to go on short notice if I want," he said. "That totally changes the equation."