Japan's two-time men's Olympic gold medalist Yuzuru Hanyu seized the lead with a fluid skate in the men's short program on Friday at the Autumn Classic International, an ISU Challenger Series event held ahead of the Grand Prix season.

Skating to "Otonal" by Raul di Blasio, Hanyu opened with a quadruple salchow and just managed to pull out a quad toe loop-triple toe loop combination late in his routine. 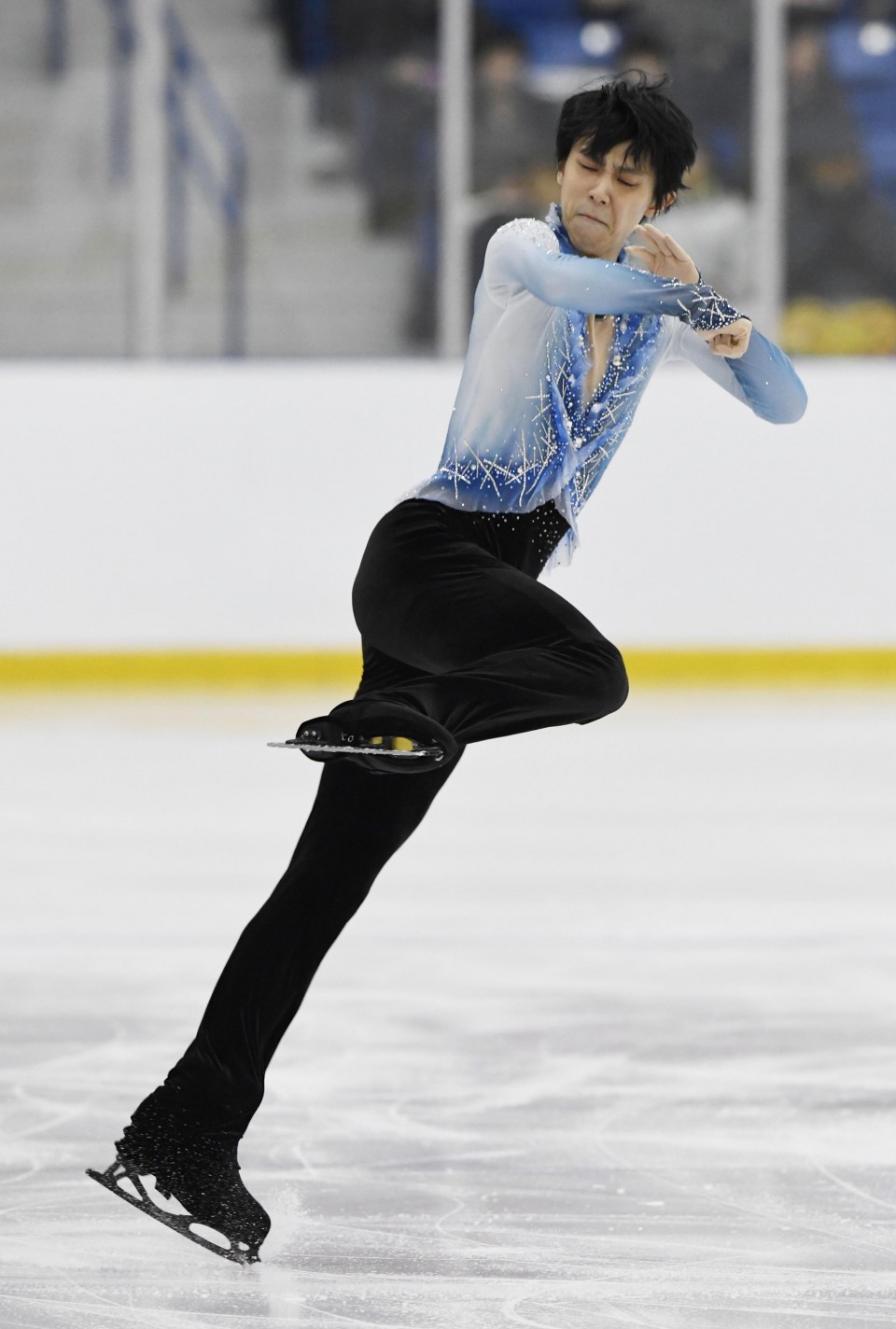 He produced some graceful footwork but said afterward that he was not totally happy with the way he skated.

"I am disappointed with the way I performed," said Hanyu, referring to errors on his spins.

"It's been a while since I have competed and the focus (was lacking) on my jumps, things like that. I skated, in a sense, with a taste of fear," said the 23-year-old. 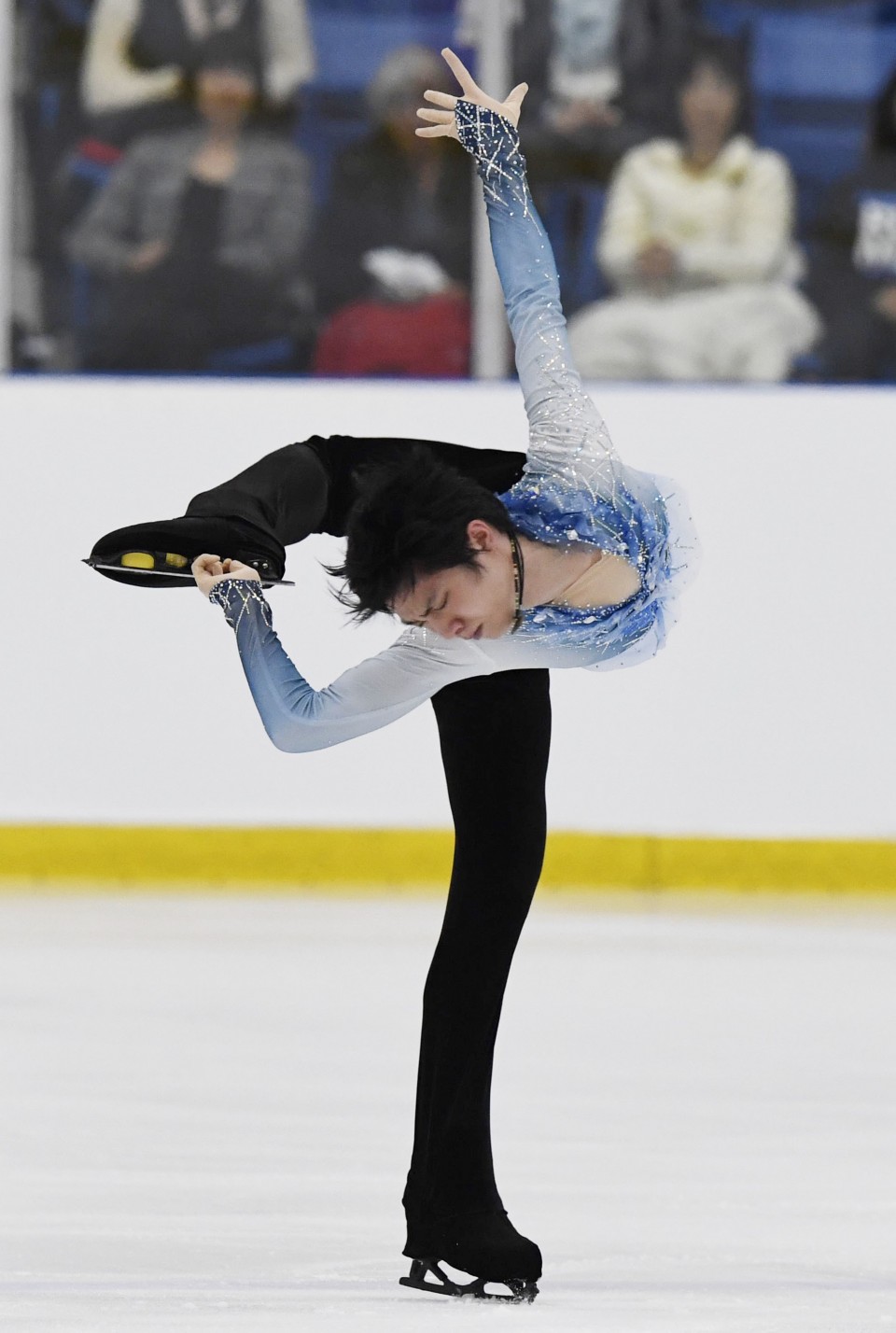 Later in the day in the women's free skate, Wakaba Higuchi was the best Japanese with a fifth-place finish. American Bradie Tennell, second after the short program, beat two-time world champion and two-time Olympic silver medalist Evgenia Medvedeva to win.

Tennell earned 137.15 for her free skate program and 206.41 total, and Russia's Medvedeva, who fell on a triple loop attempt, was second with 133.91 for the program and 204.89 overall. France's Mae Berenice Meite took third and Japan's Yura Matsuda was ninth. 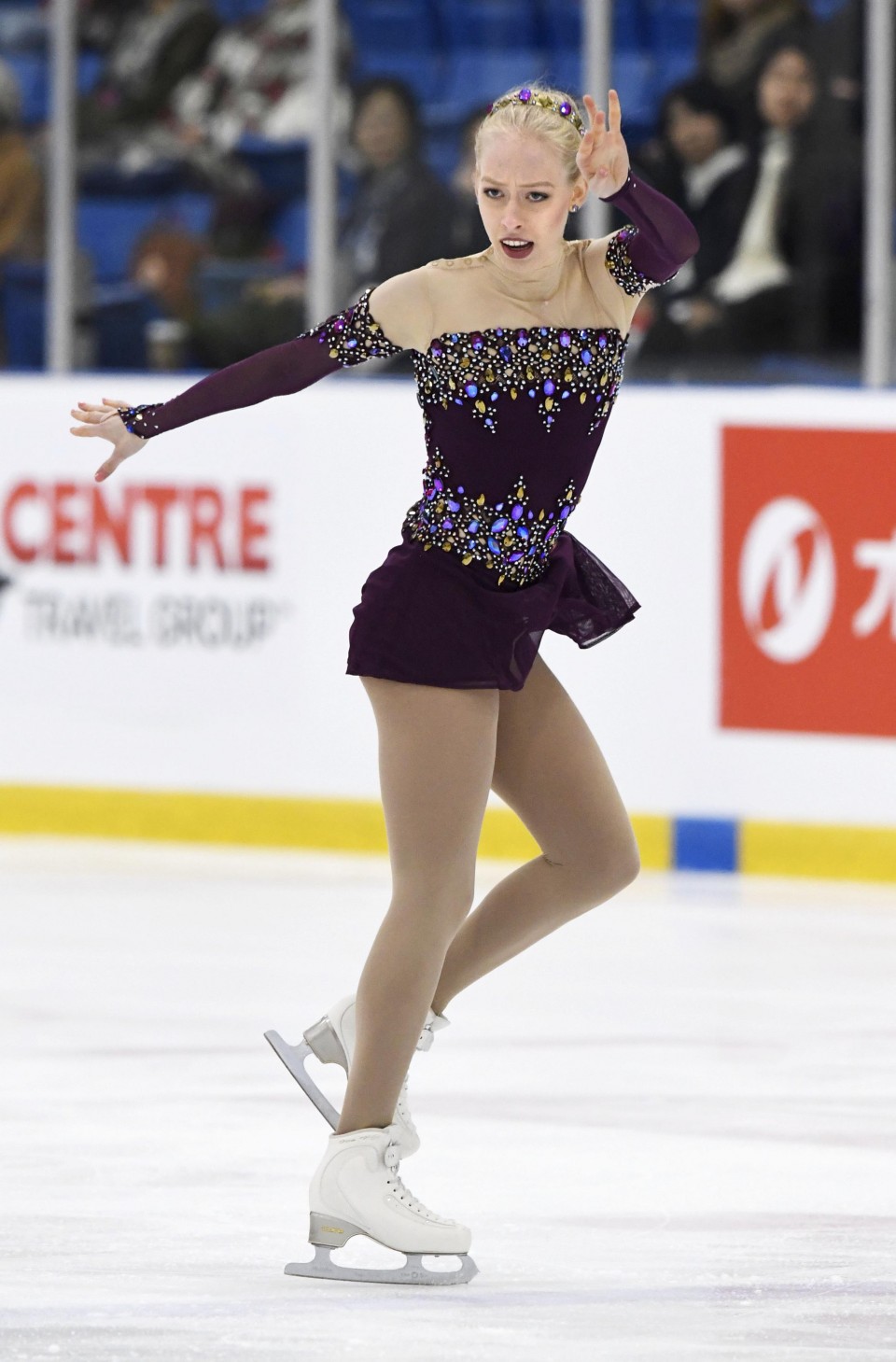