Hitomi Yoshizawa, a former member of the J-pop all-girl idol group Morning Musume, was arrested Thursday for injuring two people while driving under the influence of alcohol in an alleged hit-and-run incident, investigative sources said.

The 33-year-old ran a red light at around 7 a.m. in Tokyo's Nakano Ward and hit a female bicyclist in her 20s with her vehicle, injuring a male pedestrian in his 40s nearby as well. 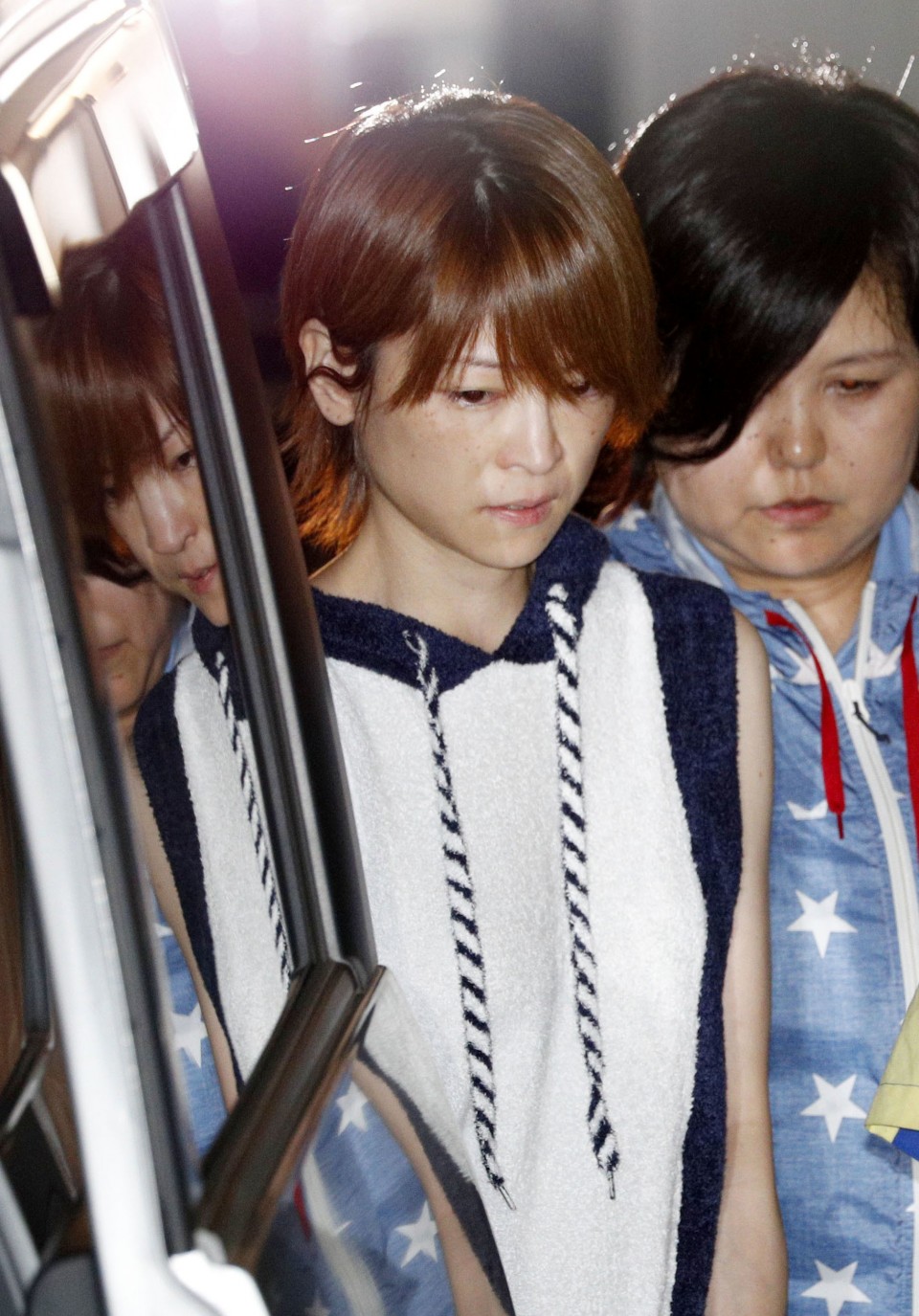 (Hitomi Yoshizawa after her arrest)

Yoshizawa left the scene but called police about 15 minutes later, saying she hit a bicycle with her car. She then returned to the accident site, according to the sources.

She was quoted by the sources as telling the police, "I couldn't stop because traffic was busy at the site."

A 14-year-old junior high school student who witnessed the accident on her way to school told Kyodo News, "The car did not seem to apply brakes. I was surprised as a bicycle was thrown several meters and the car ran away." 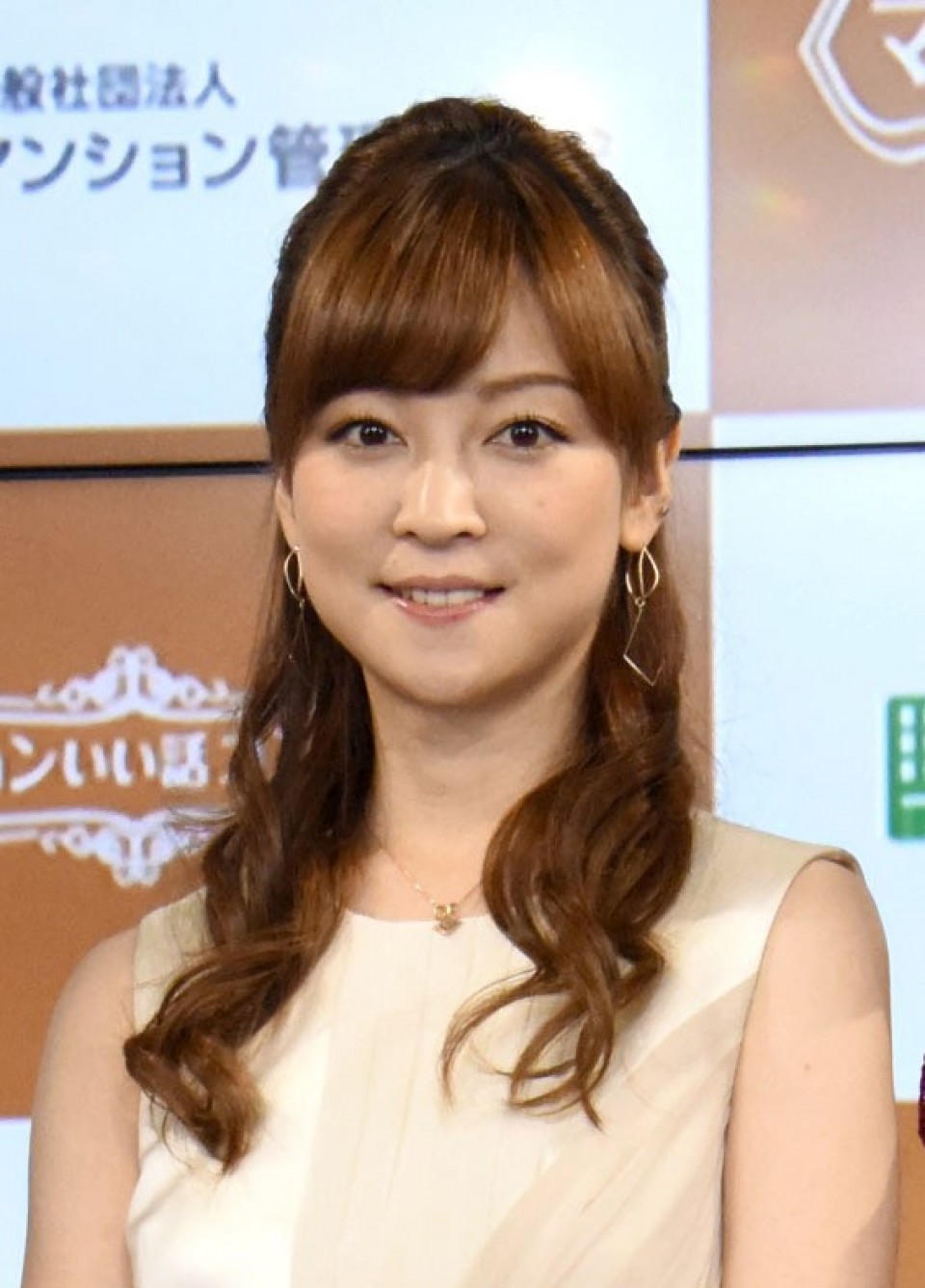 Yoshizawa made her debut as a member of Morning Musume in 2000 and served as a public relations ambassador for her hometown -- Miyoshi in Saitama Prefecture -- after leaving the group in 2007.

She was also involved in a traffic accident last September in which the car she was driving collided with another vehicle.