A trial delivery of newspapers by drone was conducted Friday in Hokkaido, which was hit by a powerful earthquake earlier this month, with a view to bringing news to people in the event of a disaster.

A group flew a drone carrying 10 Hokkaido Shimbun newspapers about 200 meters across a river in one minute in the city of Asahikawa under the scenario that a major quake had damaged a bridge and severed roads. 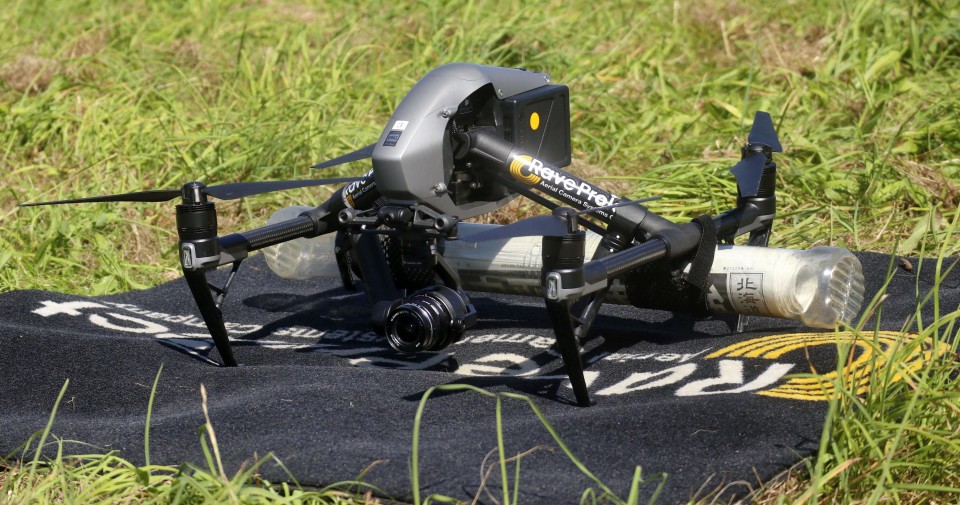 Japan's northernmost prefecture was rocked by a magnitude 6.7 quake on Sept. 6, which triggered massive landslides that engulfed homes and severed roads in some areas. A prefecture-wide blackout caused by the temblor also left many people unable to access information through television and digital devices.

"I'm glad we were able to deliver them successfully, as newspapers are an information infrastructure that is necessary when something drastic happens," said Takuma Banno, 41, head of a Hokkaido Shimbun distribution stand in Sapporo.

The test was planned before the quake as a group member had suggested drone delivery in May.

The group said it also plans to explore the possibility of automating newspaper delivery service using drones in the future.