Japan launched its Asian Games campaign at an inauguration ceremony Monday, with delegation chief Yasuhiro Yamashita emphasizing the importance of the continent's largest multisport event in the lead-up to the 2020 Tokyo Olympics.

"We think of these games as a key test toward the 2020 Olympics, so we vow to deliver our absolute best," the former judoka said of the 18th Asian Games starting Saturday in Indonesia.

"We have put heavier weight on the Olympics. Japan hasn't set a medal target, so what matters most is how each and every athlete competes," he said.

Japan will send a 1,096-member delegation, including about 760 athletes, to the games co-hosted in Indonesia's capital Jakarta and Palembang, the capital of South Sumatra province.

At the ceremony held at a Tokyo hotel, sprinter Ryota Yamagata was introduced as team captain. Softball pitcher Yukiko Ueno was presented with the Japanese flag she will carry at Saturday's opening ceremony. 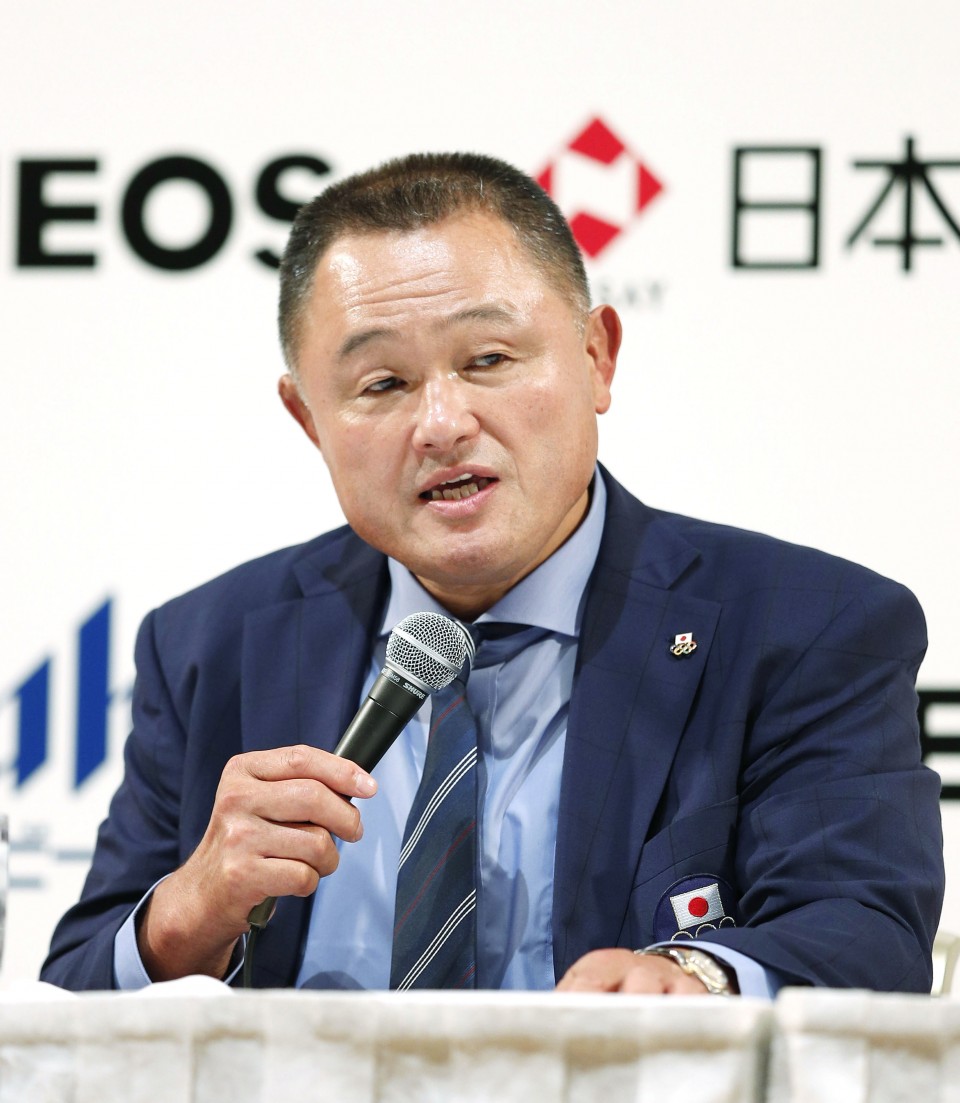 A day after finishing runner-up behind the United States in the women's softball world championship, Ueno said she will shift her attention now to winning Japan's fifth straight gold in the event.

"We are all pretty worn out from playing at the worlds, but that comes with playing softball," she said. "But we would like to recover and condition ourselves and prove to the world how strong Japan is."

A record number of athletes, expected to surpass 11,000, from 45 countries and regions are set to compete at the games, which will feature some traditional summer sports, while also showcasing some non-Olympic sports originating in Asia.