Landfill work to relocate U.S. base in Okinawa to be postponed

The Japanese government decided to postpone scheduled landfill work for the relocation of a U.S. base in Okinawa due to typhoons and high seas, government sources said Wednesday.

The work, originally scheduled to begin as early as Friday, could be pushed back until after the gubernatorial election on Sept. 30, following the Aug. 8 death of Okinawa Gov. Takeshi Onaga. 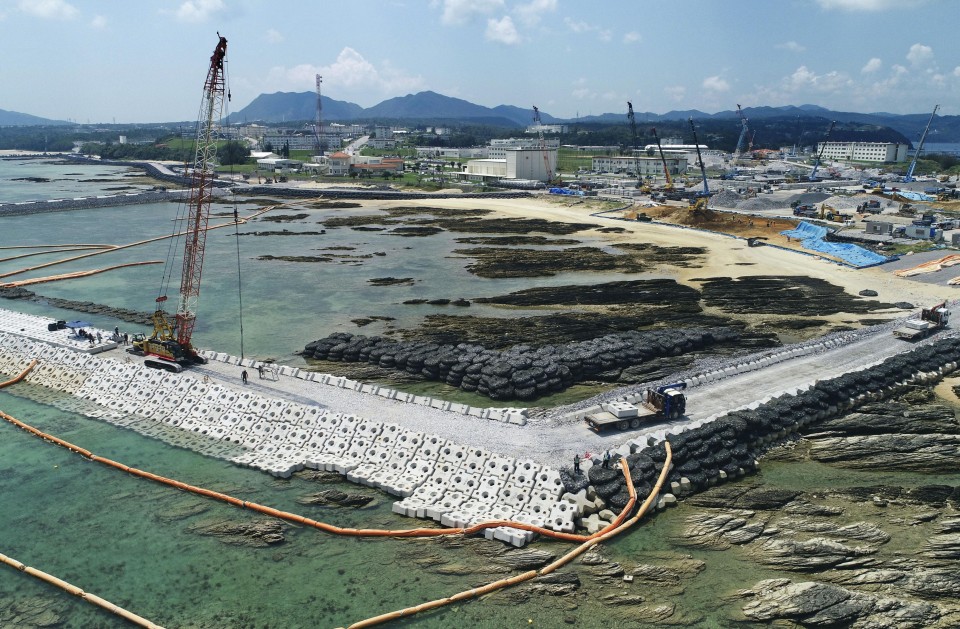 Onaga, a staunch opponent of the base move, had instructed local officials to start procedures to retract his predecessor's approval to fill the site with soil.

Onaga's move was seen as a last resort to block the central government's controversial plan to transfer U.S. Marine Corps Air Station Futenma to the Henoko coastal area of Nago from a crowded residential district in Ginowan, both in the southwestern island prefecture.

The gubernatorial election was moved up from mid-November as Onaga, who had demanded the base be moved outside of the prefecture, died of pancreatic cancer before the end of his four-year term in December.

If the prefectural government retracts the approval, the central government plans to take legal countermeasures. Depending on the timing of the judicial ruling, the landfill work could start around the gubernatorial election, according to the sources.

The central government has urged senior Okinawa government officials to postpone the procedures to retract the landfill approval and told them it will delay the landfill process until after the election. 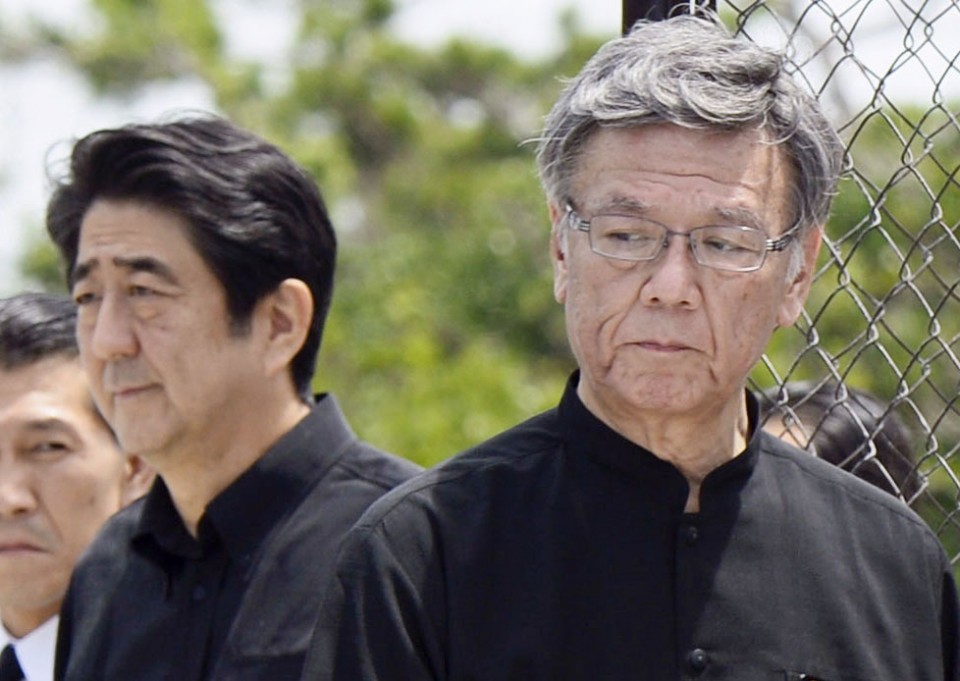 The central government plans to assess how the prefectural government will respond to its call for a delay while finding the best time to start the landfill work in a way that will minimize the impact on the gubernatorial race.

The central government believes the base is necessary for Japan to maintain the perceived deterrence provided by the United States, while many in Okinawa regard it as an unfair burden on the prefecture which hosts the bulk of U.S. forces.