Yuzuru Hanyu said Thursday he wants to return to his figure skating roots as the two-time Olympic champion previewed "Origin," his free program for the upcoming season.

"The beginning of my skating life, the origin -- I want to skate while feeling like I did when I first began," Hanyu said in a practice session at his training base in Toronto. 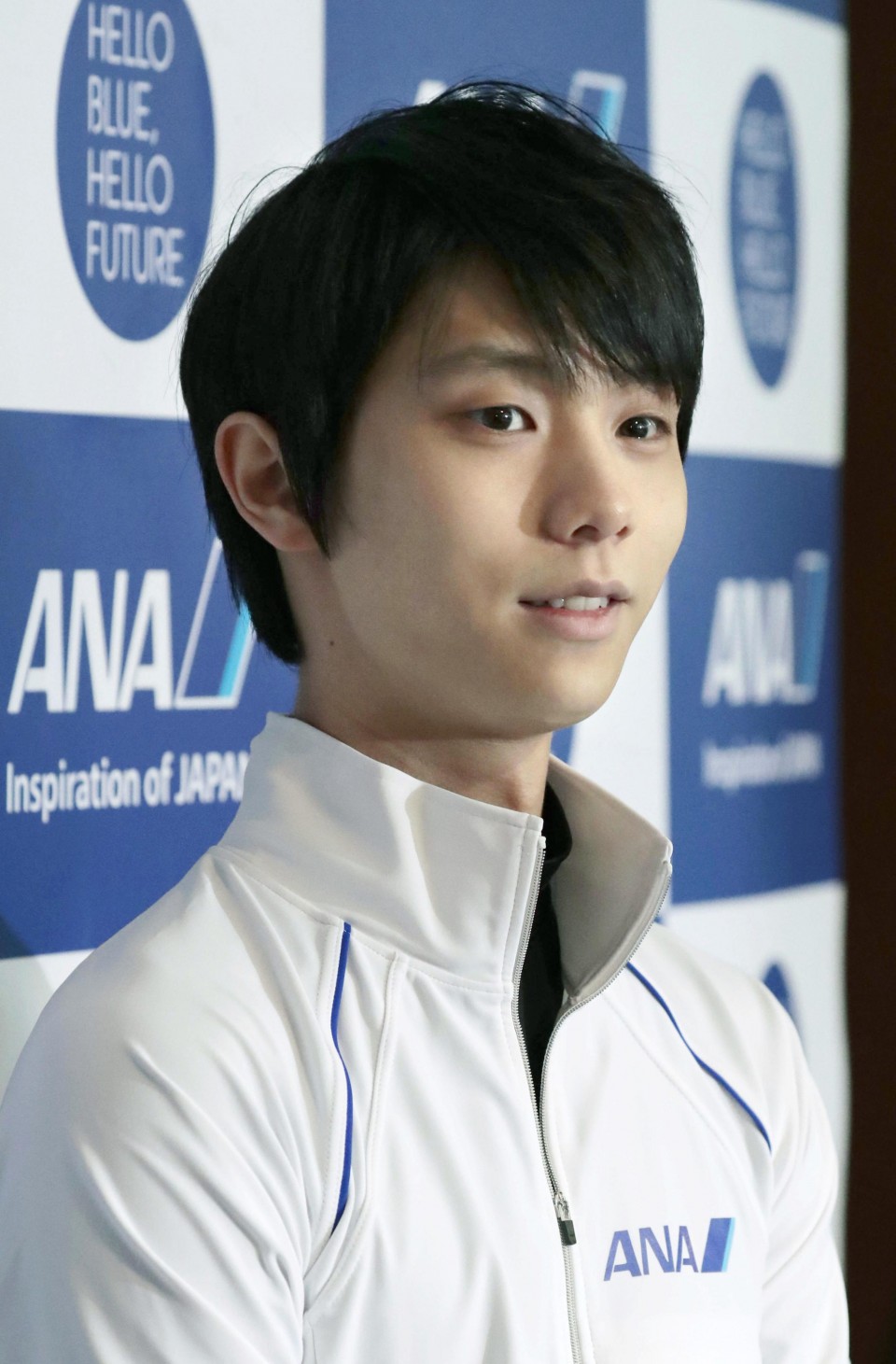 Hanyu showed off three types of quadruple jumps for the media -- a toe loop, a Salchow and a loop -- as the 23-year-old ramps up his efforts to become the first figure skater to successfully land a quadruple axel in competition.

Although he has not landed the 4-1/2 turn jump yet, the Japanese star appeared fully recovered from the right ankle injury he suffered in training last November.

"I'm skating now while thinking about how to strengthen my skating and get better," Hanyu said. 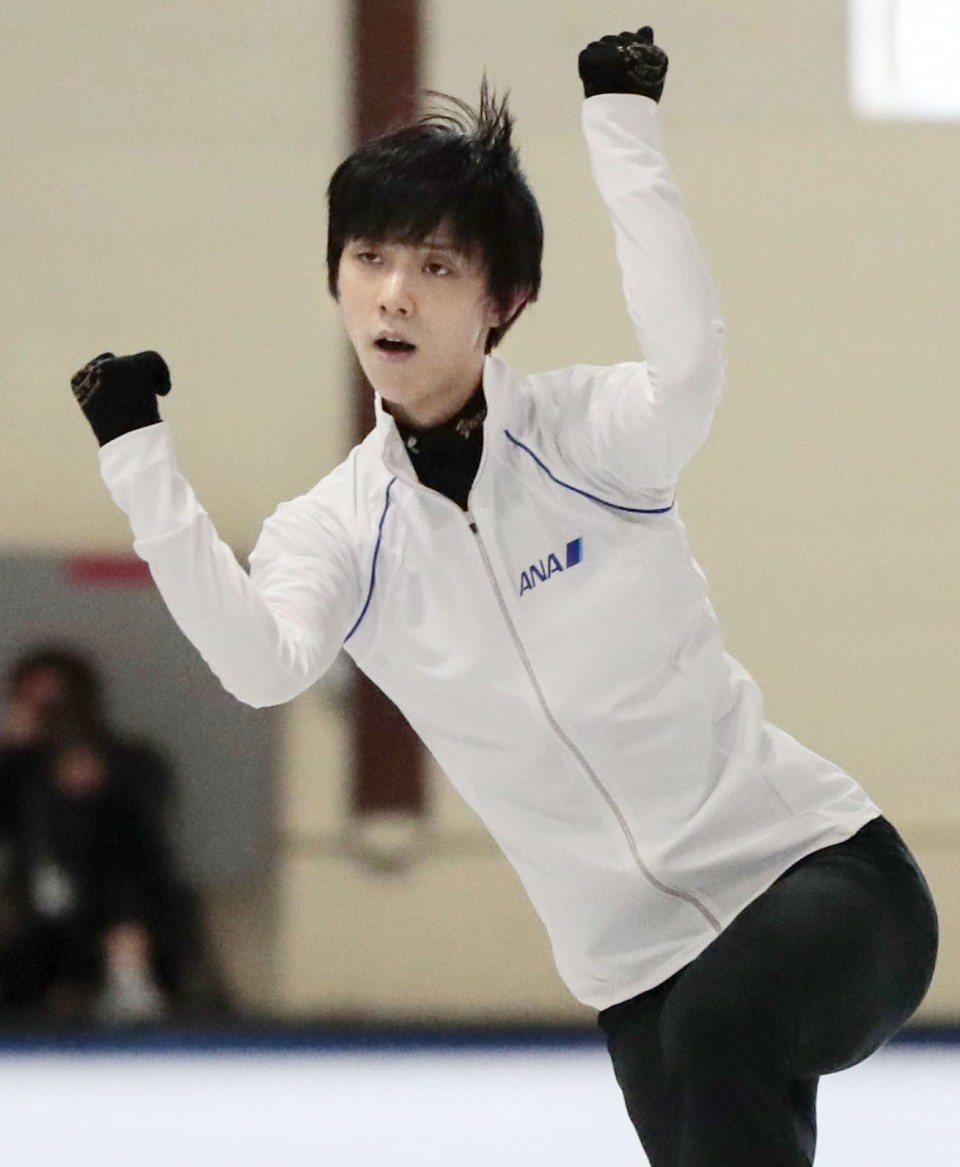 "Origin" features music used in routines by Russian legend Evgeni Plushenko. Hanyu has picked a song used by American Johnny Weir for his short program. Hanyu, who admires both skaters, said he chose the music in order to "get back to enjoying skating, to slide while feeling like I'm doing it for myself."

Hanyu won his second consecutive gold medal at the Pyeongchang Olympics in South Korea earlier this year after becoming the first Japanese male skater to win gold at the 2014 Sochi Games in Russia.

In July, he became the first figure skater and youngest individual recipient of the People's Honor Award in Japan.