A Malaysian high court is set to rule this week on the prosecution's case in the sensational murder trial of Kim Jong Nam, the estranged half-brother of North Korea's leader.

Siti Aisyah, 26, from Indonesia and Doan Thi Huong, 29, from Vietnam, the two women accused of murdering Kim at Kuala Lumpur International Airport on Feb. 13 last year, will know on Thursday whether they have been acquitted or called to the stand to defend themselves.

They are accused of murdering Kim by smearing his face with the banned nerve agent VX at the departure hall of the airport.

The Shah Alam High Court in a leafy suburb just outskirts of Kuala Lumpur will again be the center of media attention as the case enters a key phase with both the prosecution and defense equally confident that the ruling will favor their side.

Speaking to reporters at his office, Aisyah's lawyer Gooi Soon Seng last week laid out four scenarios that can be expected on Thursday.

One is Judge Azmi Ariffin deciding that the prosecution has established a prima facie case and calling both women to enter a defense, which means the trial will continue and Aisyah and Huong are likely to take the stand together with other witnesses.

On the flip side, the judge could rule that not enough evidence was adduced by the prosecution and thus acquit both women.

However, this does not mean instant freedom for the women, who have been incarcerated since their arrest within days of the murder last year. 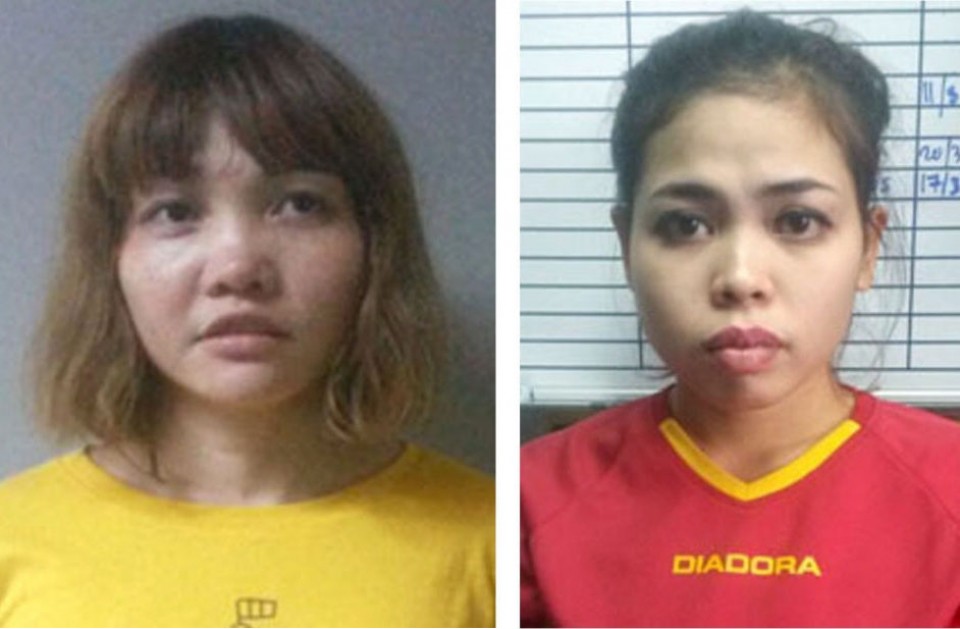 Gooi, an experienced criminal lawyer who has been engaged by the Indonesian Embassy to act for Aisyah, said the women will most likely be detained by the immigration authority since their visas expired and were not renewed while in custody.

Meantime, the prosecution has 14 days to file an appeal against an acquittal. If the appeal is filed, an arrest warrant can be obtained to further detain the accused until the entire legal process is exhausted.

However, one of Huong's three lawyers, Naran Singh, believes that geopolitics could come into play and set the women free.

"We have to bear in mind that this is a political case and it involves the Indonesian and Vietnamese governments. It's not an ordinary decision for the immigration authority to make. So, we will just have to wait and see what happens on Thursday," he told Kyodo News by phone on Monday.

Defense lawyers have persistently argued that Kim's murder was a conspiracy hatched by North Korean agents. Their clients were mere scapegoats who thought they were hired to take part in prank videos.

The real culprits, according to the lawyers, were the four North Koreans -- Ri Ji Hyon, Ri Jae Nam, Hong Song Hac and O Jong Gil -- who were jointly charged with having "common intention" with Aisyah and Huong to murder Kim. The four fled Malaysia within hours of the crime and are now on an Interpol wanted list.

Prior to his killing, Kim Jong Nam had voiced fears for his safety. It has been reported that there were earlier unsuccessful attempts on his life in Macau, where he had been living in self-imposed exile. The United States and South Korea believe his younger half-brother Kim Jong Un ordered his killing to prevent a challenge to his rule.

The prosecution, however, has urged the court not to fall for the "prank" defense, accusing both of the women of leading a "double life."

Deputy Public Prosecutor Wan Shaharuddin Wan Ladin, in wrapping up his arguments in June after hearing testimony from 34 witnesses in the trial that began last October, said the "prank" defense was "an ingenious attempt" to cover up their "sinister plot."

A third possible scenario on Thursday is the judge could also acquit one of the two women while calling the other to enter a defense. In this case, Aisyah seems more likely to get off the hook compared to Huong as the evidence is more incriminating against the latter. 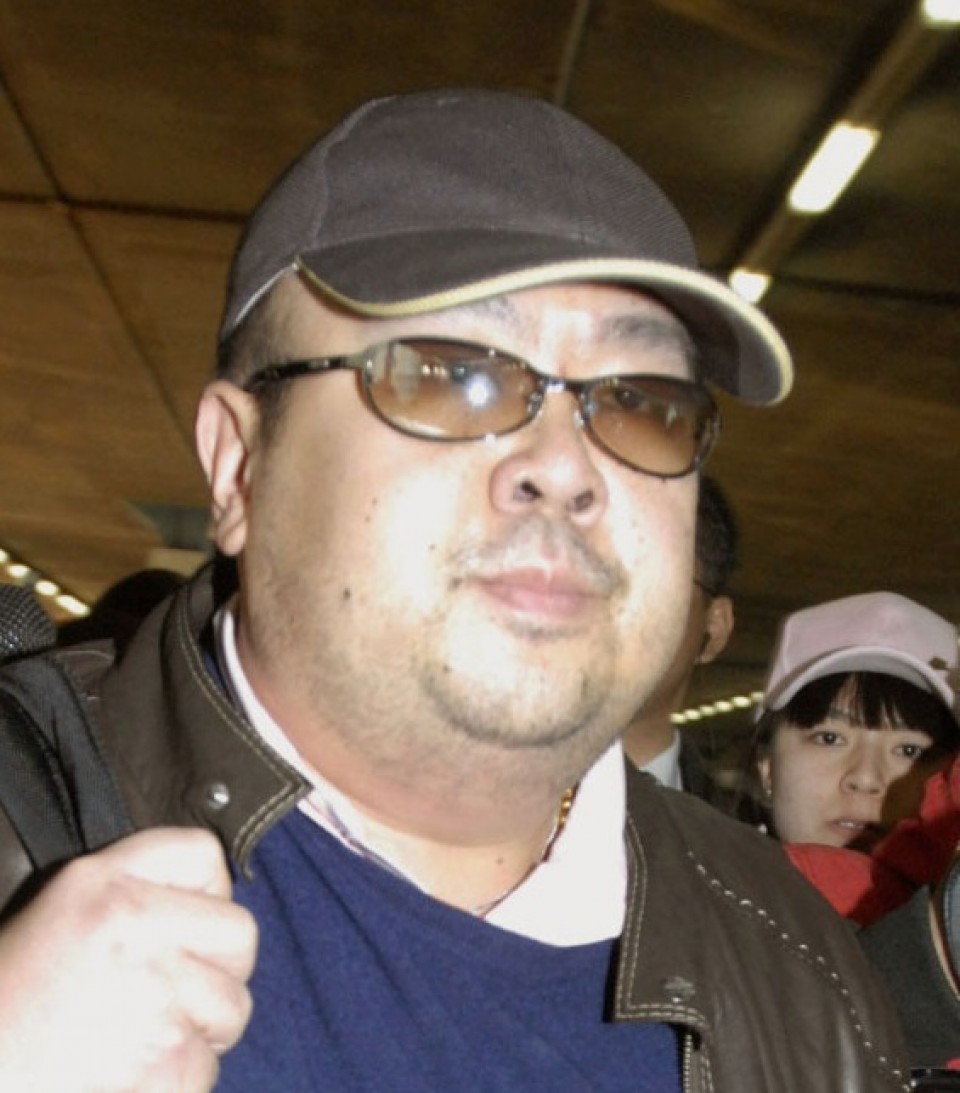 Huong is clearly seen in airport security camera footage placing both her hands on Kim's face from behind, and traces of VX were found on her finger nails and on the infamous "LOL" long-sleeve white top that she wore that fateful day.

There was no video produced in court, however, to show Aisyah "attacking" Kim. The closest to that was grainy footage of a figure resembling her walking away from Kim.

"I will be very disappointed if Siti's defense is called," Gooi said. "The prosecution's evidence is purely circumstantial."

"Why I am confident is because you could not pinpoint that she has applied VX," he added.

The fourth scenario, rare though it may be, is the judge amending the charge to a lesser offense such as "causing death by negligence," which is punishable by a maximum two-year jail term and/or a fine.

The judge is scheduled to deliver his verdict at 10 a.m. on Thursday.