An earthquake with a magnitude of 6.4 struck eastern Indonesia on Sunday, leaving 10 people dead and 40 others injured as well as damaging dozens of buildings, the U.S. Geological Survey and Indonesian authorities said.

The USGS said the quake occurred about 1 kilometer southwest of the resort island of Lombok near Bali at 6:47 a.m. local time (5:47 a.m. Jakarta time), at a depth of 7.5 km. The area hit by the quake is about 1,320 km east of the Indonesian capital. 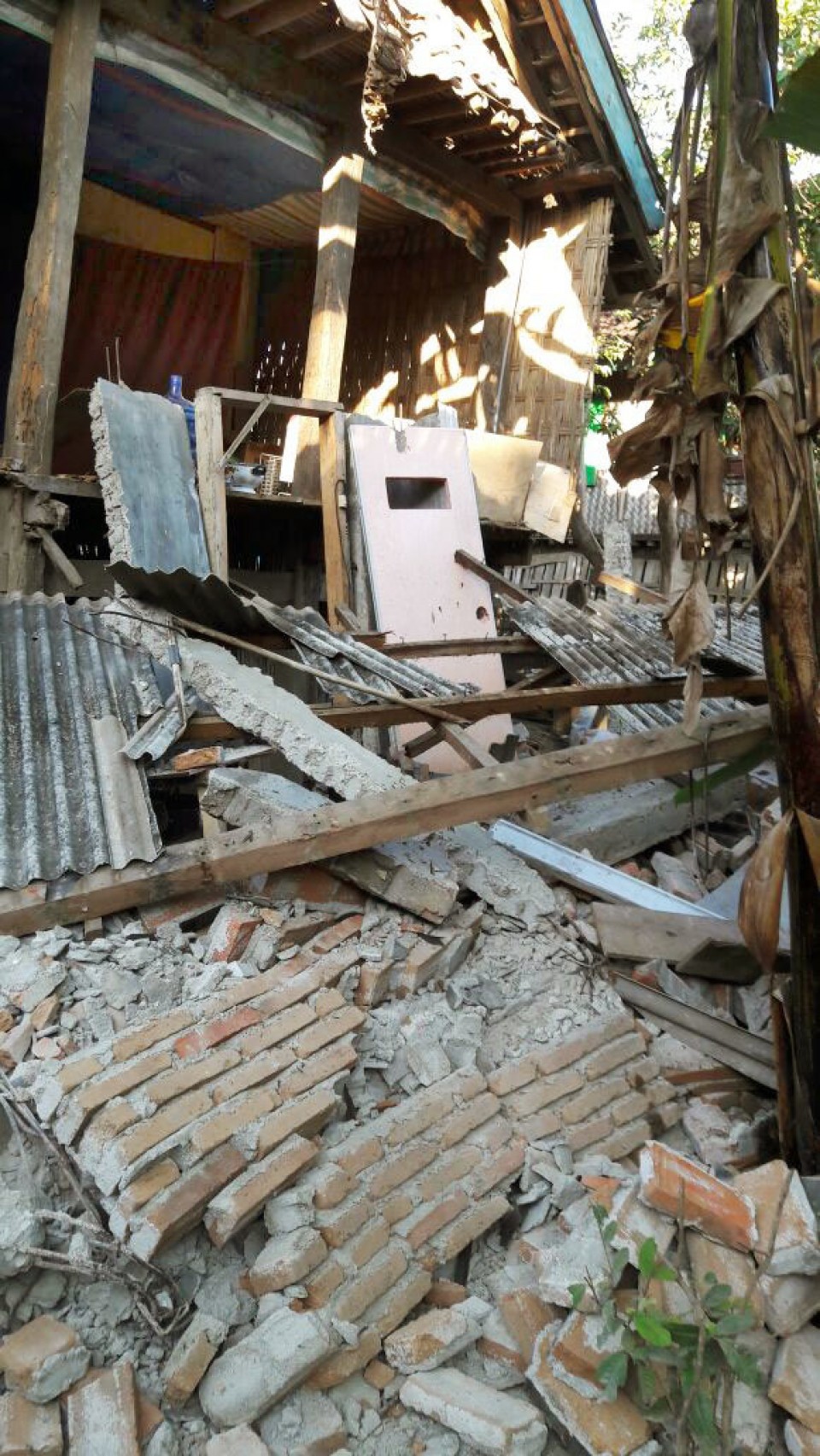 "We have also temporarily banned the climbing of Mt. Rinjani due to serious landslides on the volcano," the senior government official said, referring to the 3,726-meter active volcano on Lombok that is popular among international and local tourists.

Dust that flew upward from the slopes suggested that landslides likely occurred at the volcano, Sutopo said. Foreign tourists staying at Rinjani Lodge on the volcano's slopes became panicked when the earthquake shook the lodge, he said.

Rahmat Triyono, head of the Earthquake and Tsunami Center at Indonesia's Meteorological, Climatology and Geophysics Agency, said that as of 10:20 a.m. local time, 66 aftershocks with magnitudes of up to 5.7 had been observed.

Indonesia is situated in one of the most active seismic regions in the world, the Pacific Ring of Fire -- an area in which a large number of earthquakes and volcanic eruptions occur.