While the execution of AUM Shinrikyo cult founder Shoko Asahara and the group's former senior members may have drawn the curtain on a string of crimes that shocked Japan, it opens the door for society to engage in further debate about the death penalty.

At a time when the global trend is toward abolishing capital punishment, Japan's death penalty system has sparked international criticism, especially over the secrecy surrounding its executions, and prompted critics to push for its abolition.

Even so, Friday's execution of the seven death row inmates including Asahara reflected the Justice Ministry's sensitivity not only to the feelings of victims and their families, but a strong public resentment against the deadly crimes perpetrated by him.

Asahara had masterminded numerous murders including the 1995 sarin gas attack on the Tokyo subway system that led to the deaths of 29 people among a total of over 6,500 victims. The sarin gas attack also shattered Japan's public safety image.

With their deaths, Japan will now have to grapple with the aftermath of unanswered questions over the crimes -- with no longer any chance of hearing explanations directly from Asahara or the six others. 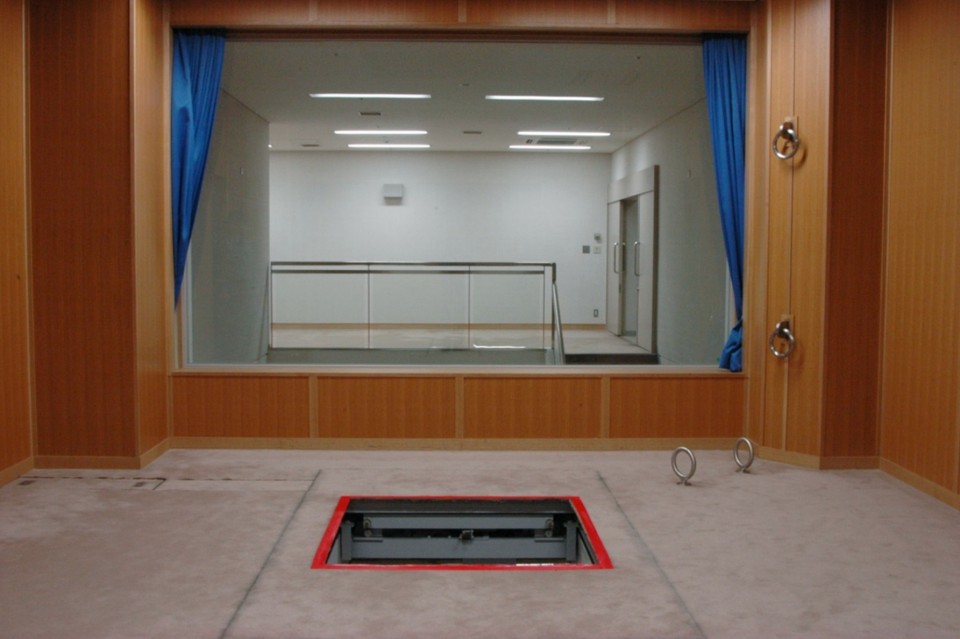 (A trapdoor, center-front, in an execution chamber at the Tokyo Detention House)
[Courtesy of Ministry of Justice]

Yuji Ogawara, who heads a lawyers' group against the death penalty at the Japan Federation of Bar Associations, said the executions do not bring closure to AUM's crimes.

"We should have heard more stories from the people involved and deepened discussions in society to get to the bottom as to why such crimes related to religion happened," Ogawara said.

As time passes, public memories of the crime may fade away. Victims, families and their supporters, as well as those involved in the legal system believe it is necessary to come to terms with the crimes and draw lessons from them to avoid a similar incident happening again.

Until his execution, there was little information about Asahara.

At the time of his arrest, he was vocal. But he fell silent halfway through the proceedings of his trial, which started in 1996, and began exhibiting baffling behavior. In detention, he also refused to meet his family and lawyers from 2008. 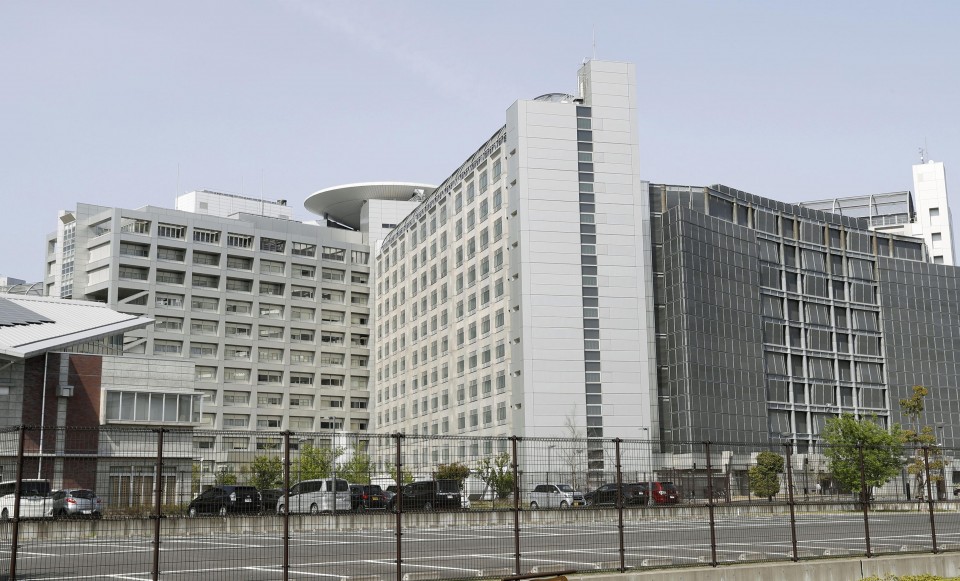 In January 2018, officials at the Tokyo Detention House told relatives that Asahara would not step out from his cell even if they pulled his hand to do so.

His family had said he was mentally incompetent, making it impossible for him to be executed as stipulated in Japan's law of criminal procedure. But the ministry has denied this claim.

How the ministry judged him to be mentally competent is also one of the things that remains under wraps.

Recounting how the doomsday cult attracted educated youths, Tadashi Moriyama, a Takushoku University professor, said he feels that "it was not fully revealed in trial or among researchers why many highly educated people or those with high social status were involved in the crimes."

"With the execution, I feel that the opportunity to discover (why) has been lost," Moriyama said. 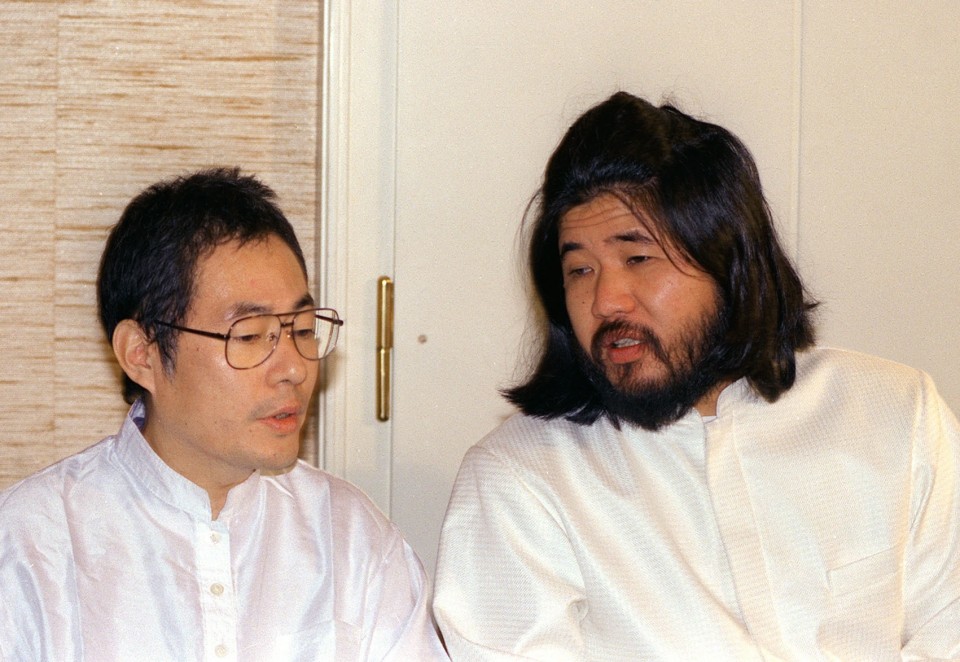 Even though the death penalty has been under fire by international rights groups, a majority of the Japanese public has shown its support for it.

A 2014 government survey showed that 80.3 percent of Japanese people aged 20 or older favored capital punishment, down from a record 85.6 percent in the previous survey in 2009.

Amnesty International, a human rights organization, recorded four executions and three death sentences issued in 2017. By the end of the year, 123 people had their death sentences finalized by the courts.

The ministry said that as of Friday, the number of death-row inmates with their sentences finalized was at 117, one of whom is under retrial.

"The death system is very much criticized by the international community, and there are still issues involving those seeking retrial or death sentences for those suspected to be mentally incompetent," Ogawara said.

Against such a backdrop, he added that the executions must now pave the way for "broader discussions on whether to abolish or retain the death penalty."