Popularity as pet likely behind growing smuggling of otters to Japan

Japan was the top destination for otters recovered from smugglers in Southeast Asia between 2015 and 2017, with experts pointing to the species' growing popularity as pets in the country, according to a recent survey by a wildlife monitoring group.

Of 59 otters recovered during the three-year period, 32, all found in Thailand, were to be sent to Japan, the international organization Traffic said.

The cross-border trade of all four species of otters found in Southeast Asia is regulated by the Convention on International Trade in Endangered Species of Wild Fauna and Flora, known as the Washington Convention.

Otters' growing popularity as a pet in Japan could be one of the reasons behind the poaching and illegal trade of the animal, Traffic said.

In the country known for quirky animal cafes, otter cafes are gaining popularity and an increasing number of social media accounts by people owning otters are showing up.

The smuggling cases were also exposed in Indonesia, Malaysia and Vietnam, and many of them were young small-clawed otters, a threatened species listed as "vulnerable" on the International Union for Conservation of Nature's Red List.

The survey found at least 734 otters were put on sale between January and April this year, with a substantial part of them offered by dealers in Indonesia and Thailand on their websites.

Tomomi Kitade, a representative for the Japanese office of Traffic, called for a tighter control in Japan as otters, once smuggled in, can be freely traded in the country.

"Introduction of legally binding systems to have dealers disclose transaction history and limiting the number of authorized dealers is needed," Kitade said. 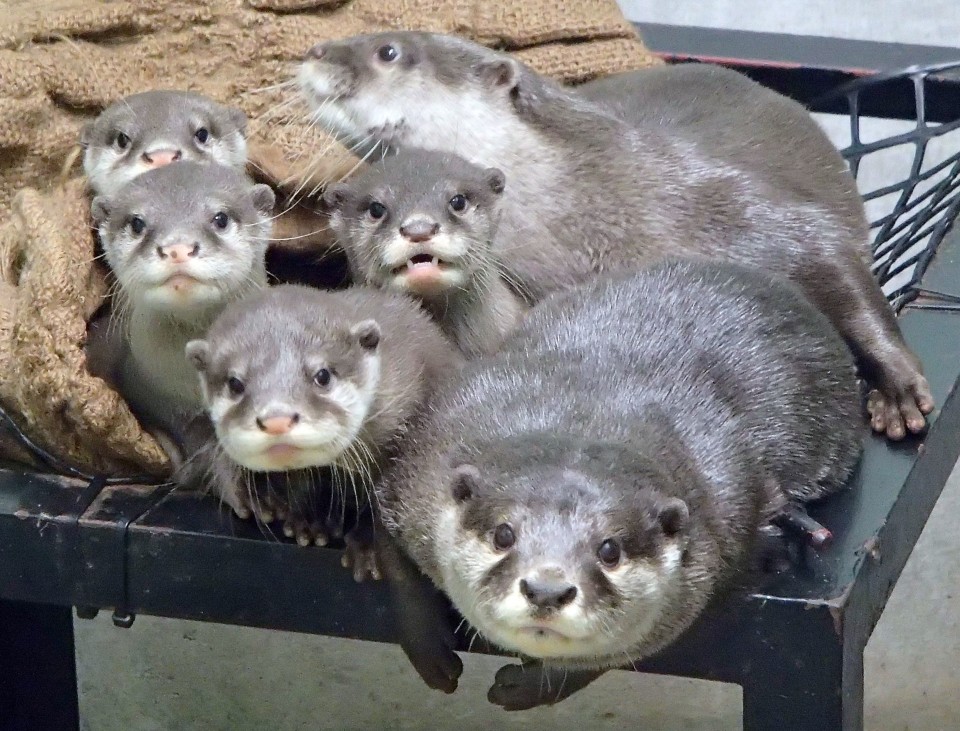