Princess Mako, the eldest granddaughter of Japanese Emperor Akihito, visited Sunday a Sao Paulo museum on immigration during her visit to Brazil to mark the 110th anniversary of the first arrival of Japanese in the Latin American country.

An estimated 250,000 Japanese have immigrated to Brazil since the first 781 people left the port city of Kobe for the country in 1908 under a Japanese government policy at the time to encourage emigration in the wake of an economic downturn and growing population. Sao Paulo is the home to the largest Japanese overseas community.

"They must have faced great difficulties," said the princess at the Immigration Museum after seeing photographs, a replica of immigrant housing and a map indicating where Japanese people settled among other items.

Other sites she visited Sunday included the Japan House, a hub of a Japanese government project to promote Japanese culture abroad, as well as Promissao, a municipality built by the immigrants.

During her fourth official trip aboard starting Wednesday, the 26-year-old princess is scheduled to visit 14 Brazilian cities in five states before returning home on July 31.

Her previous official duties outside Japan were visits to El Salvador and Honduras in December 2015, Paraguay in September 2016 and Bhutan in June 2017. 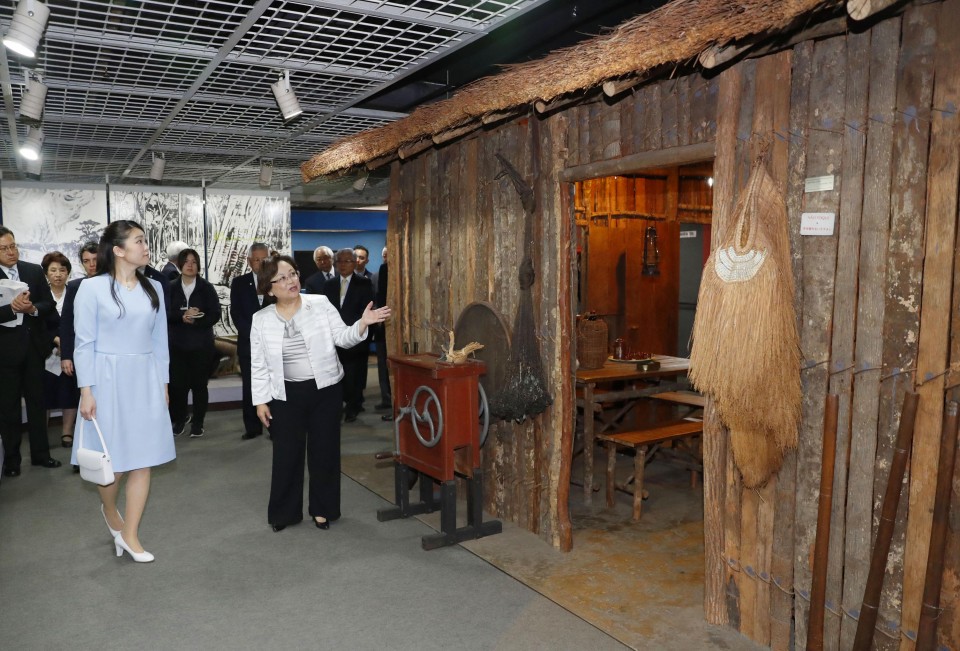