While the world's attention was glued to the historic meeting between U.S. President Donald Trump and North Korean leader Kim Jong Un on June 12, 2018, here's a glimpse into life in the North's capital, Pyongyang, in images captured by Kyodo News photographers. 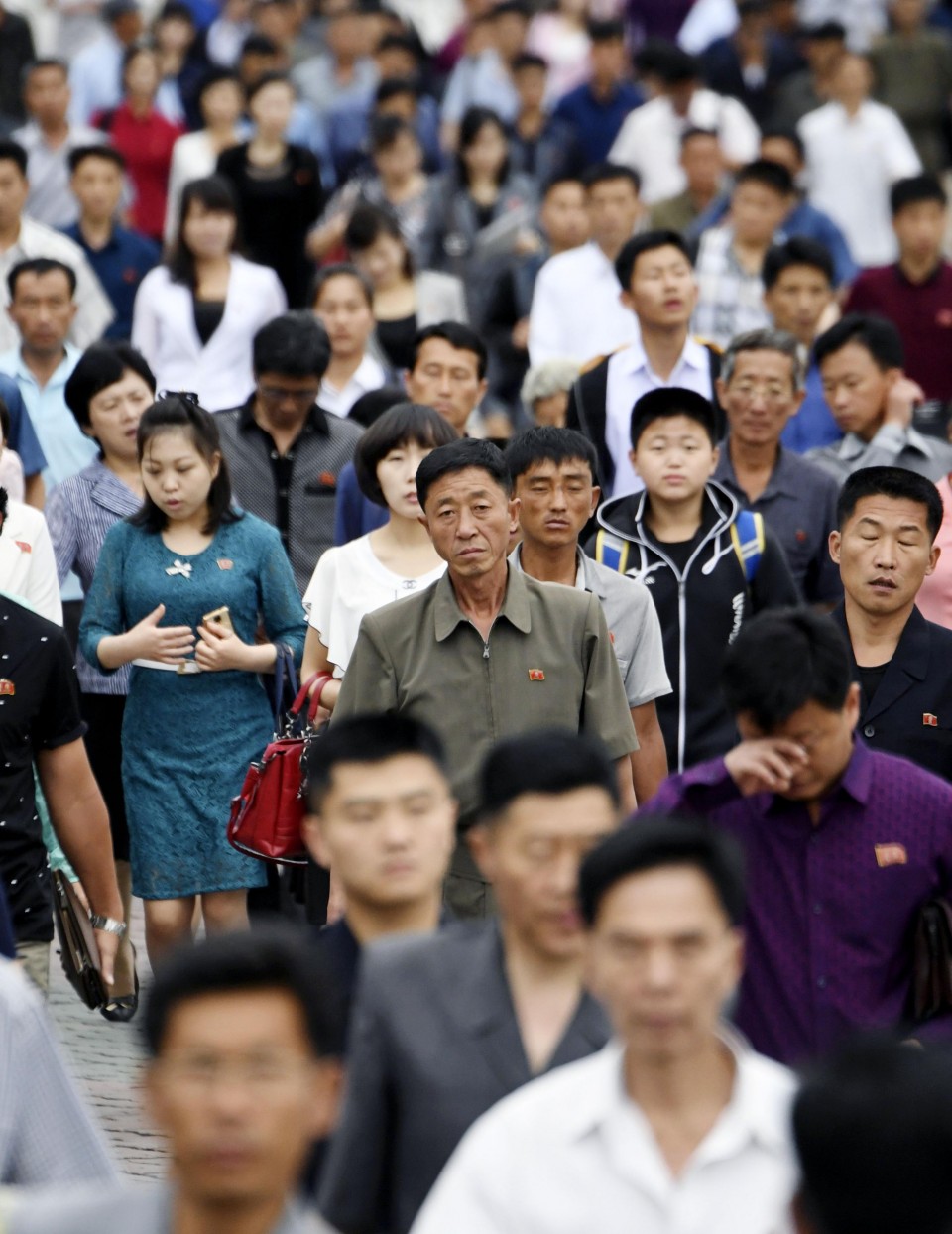 As residents in Pyongyang headed to work on June 11, they learn about Kim's visit to Singapore via a public screen set up near Pyongyang Station as well as newspapers posted at subway stations. 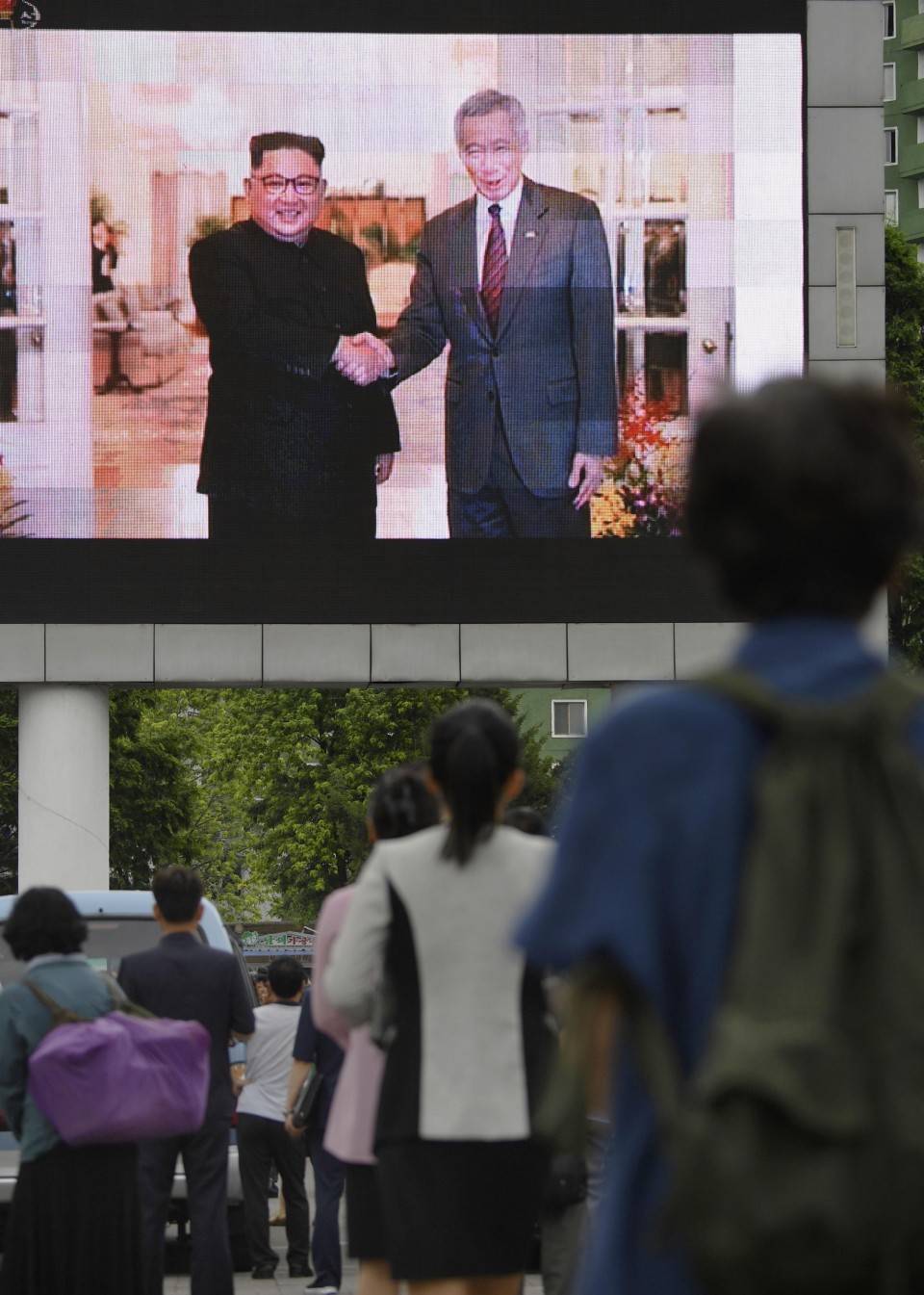 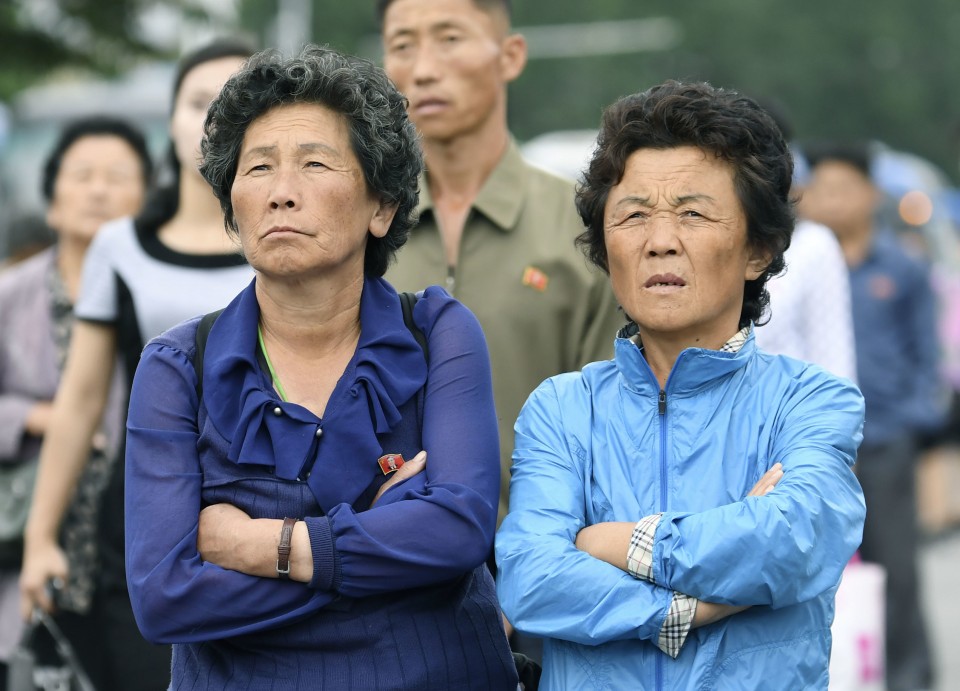 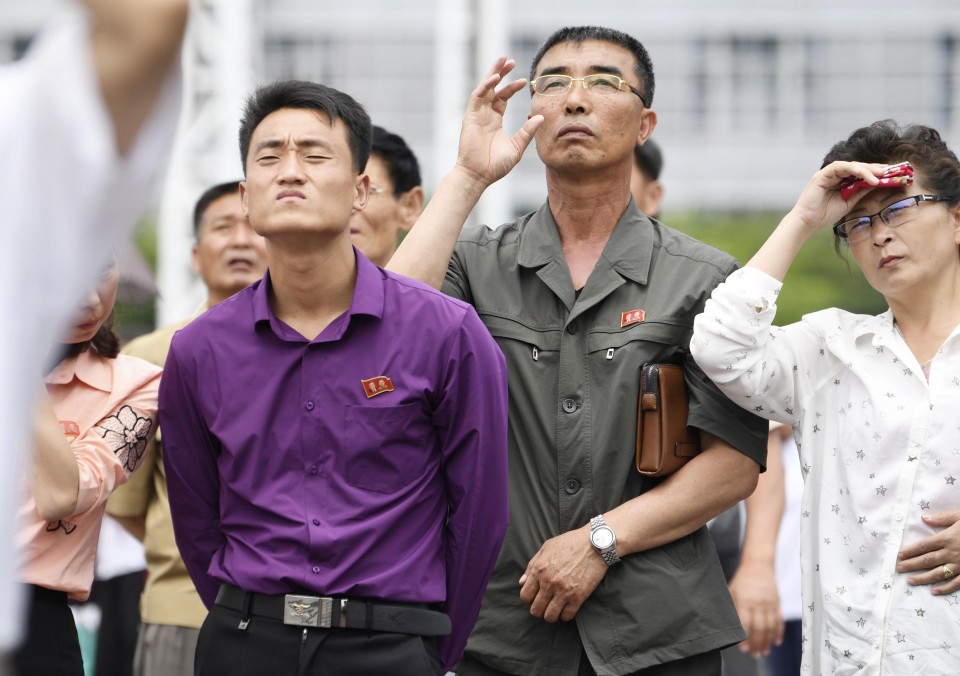 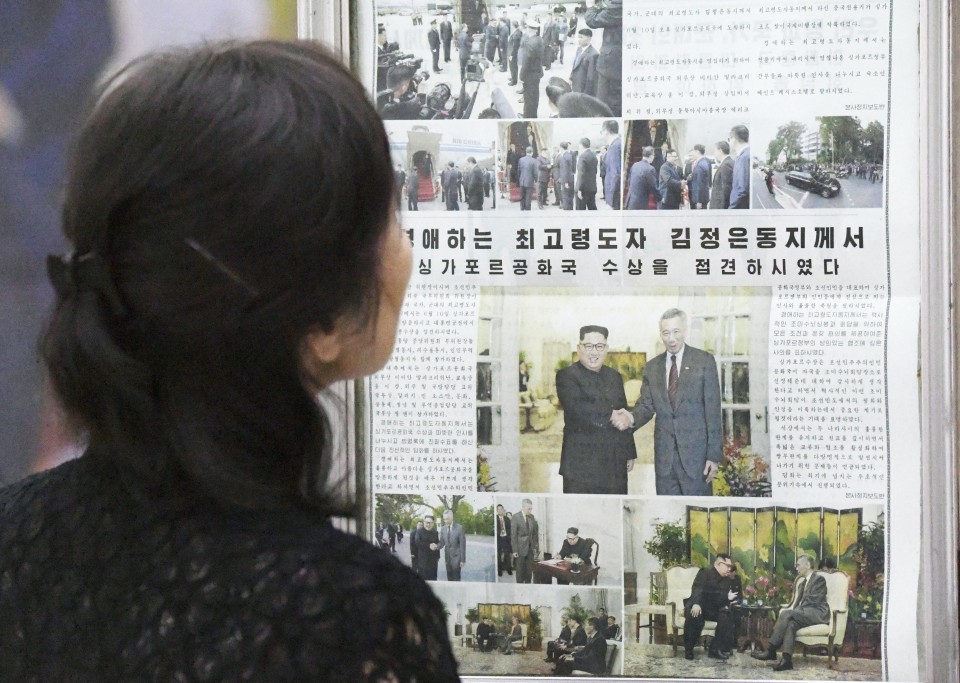 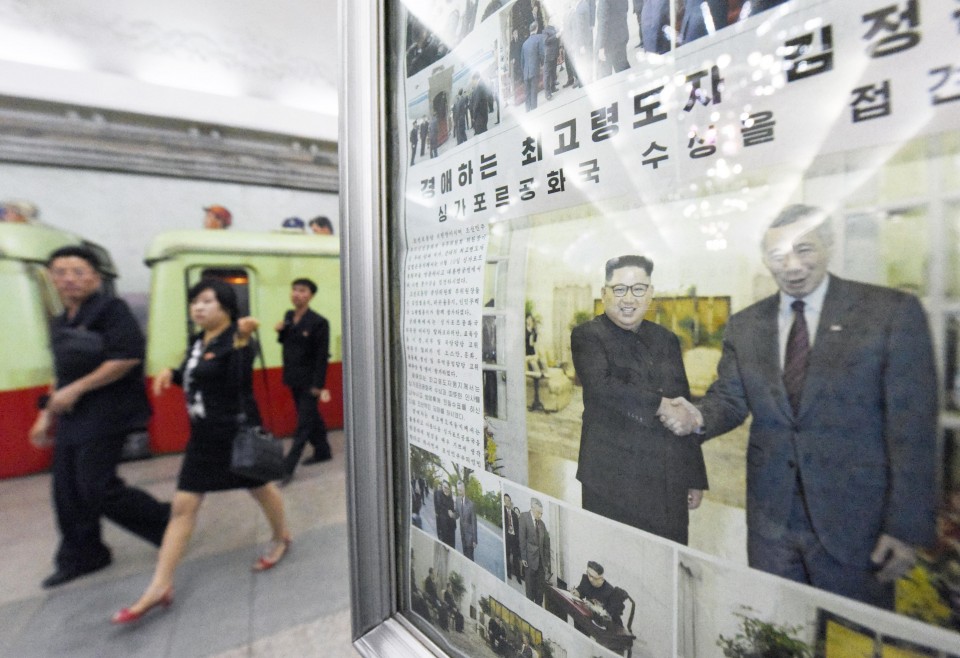 Meanwhile, Pyongyang citizens also busied themselves with practices ahead of events to mark the 70th annviersary of the country's founding in September. 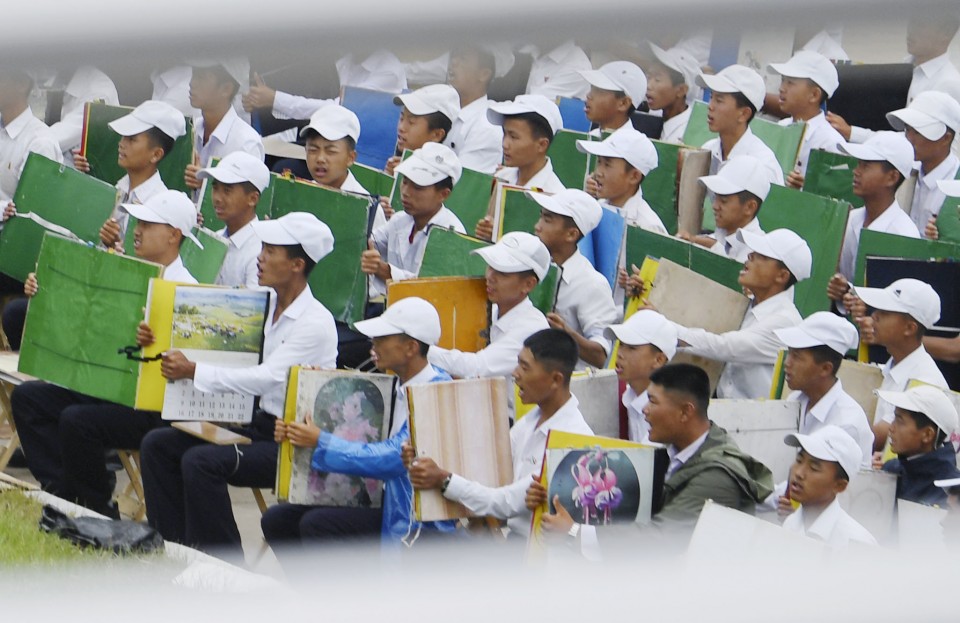 (People practice for the mass games) 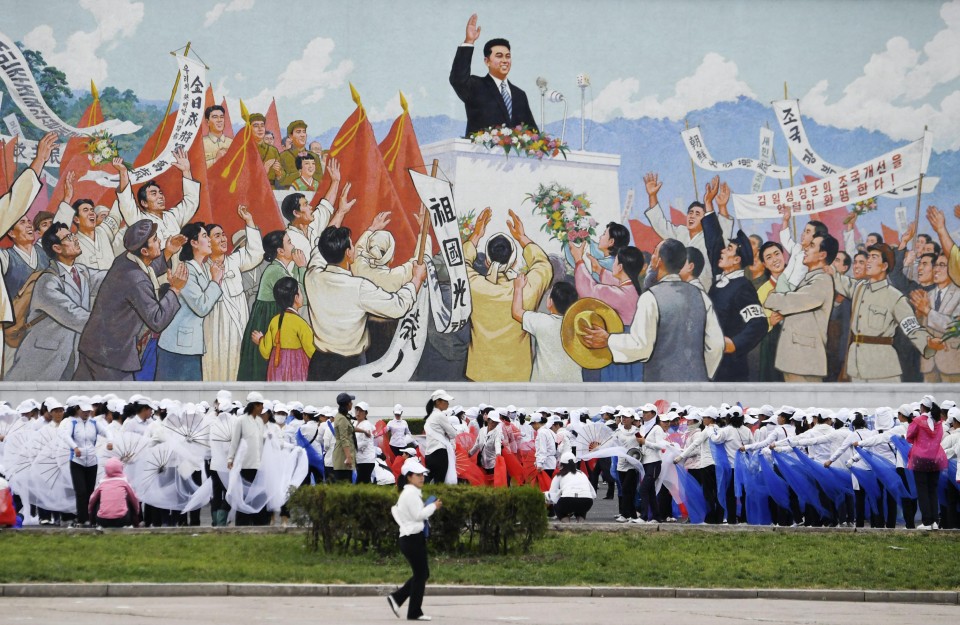 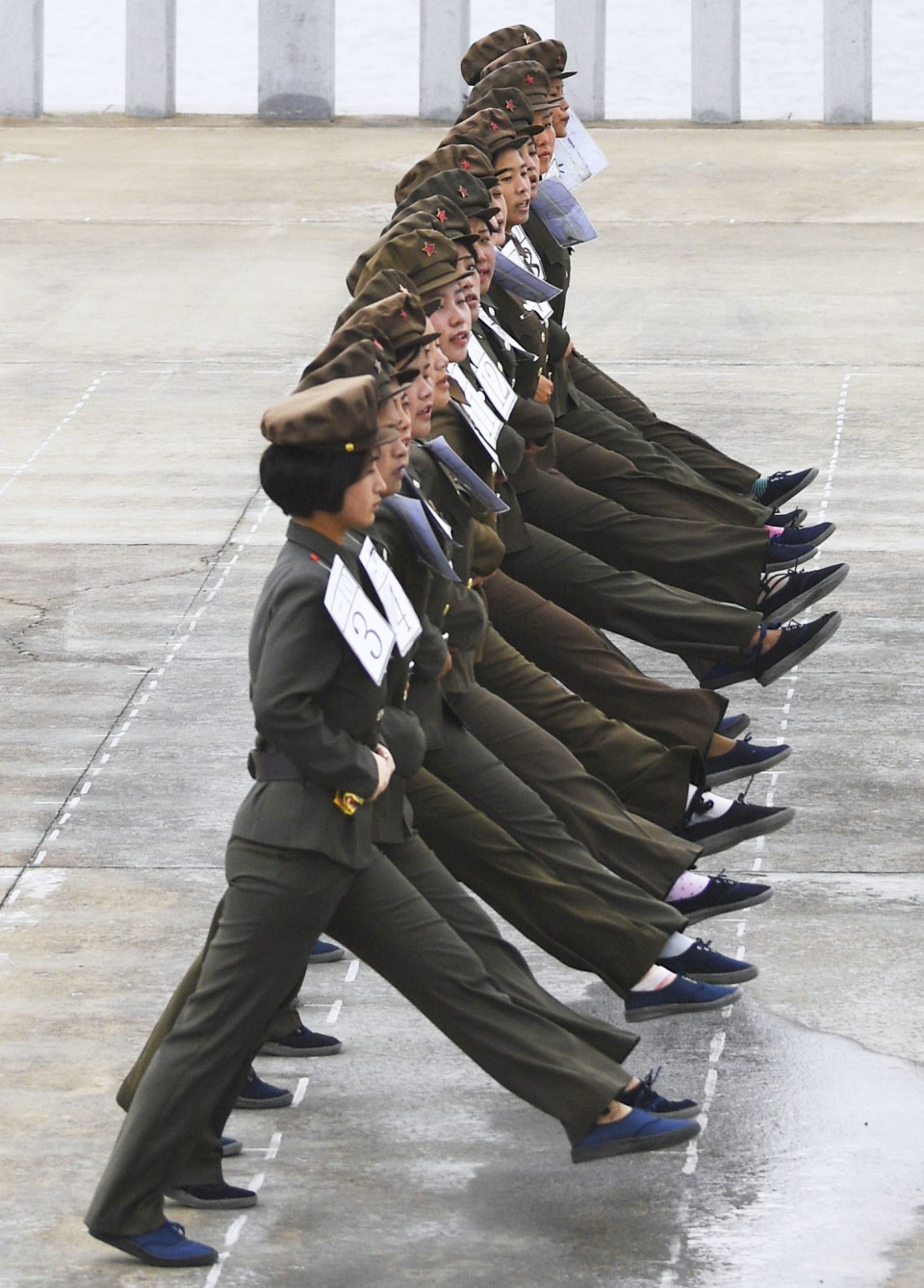 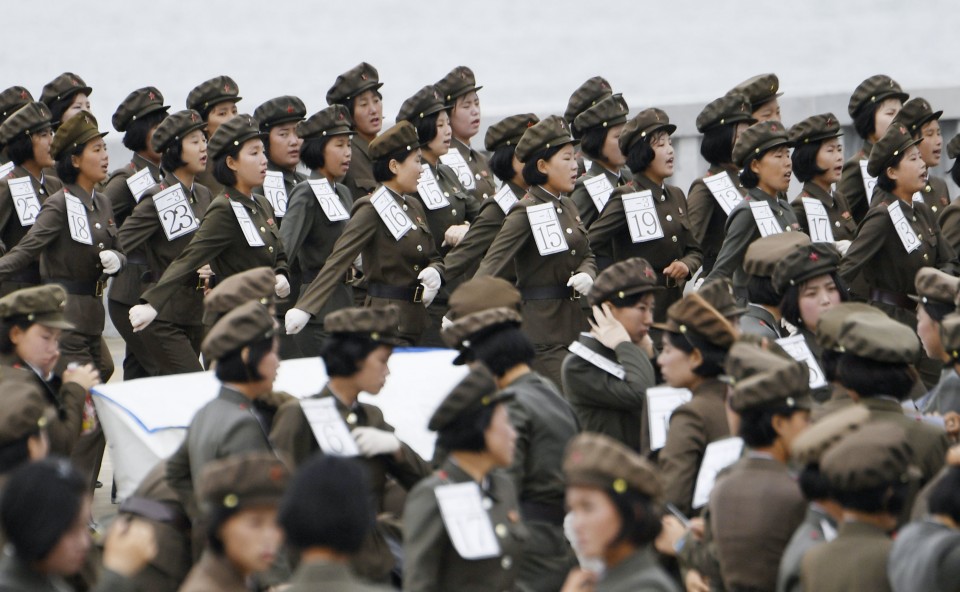 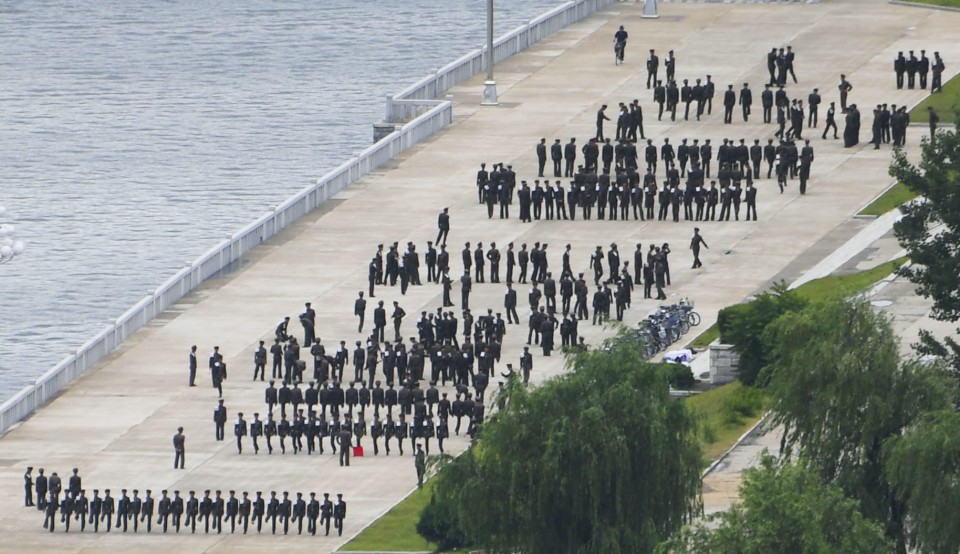 Business continued as usual on June 12, the day of the first summit between a sitting U.S. president and a North Korean leader. 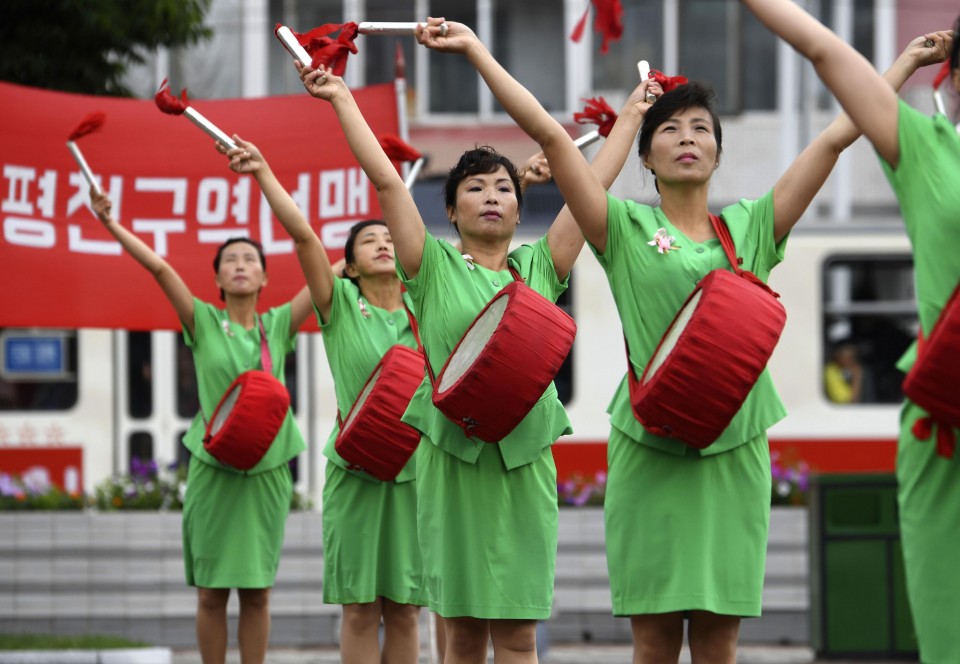 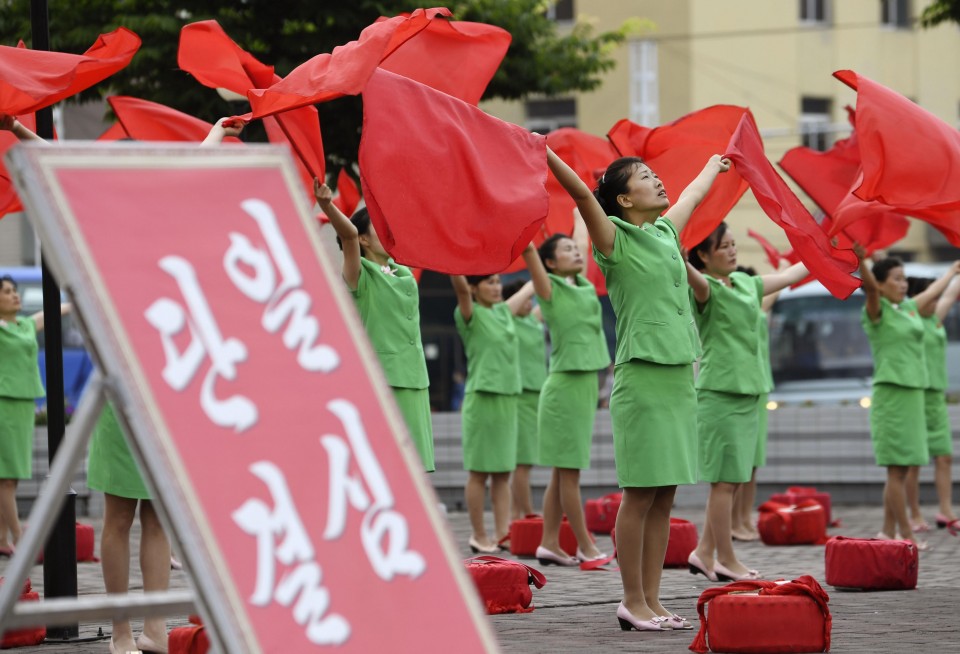 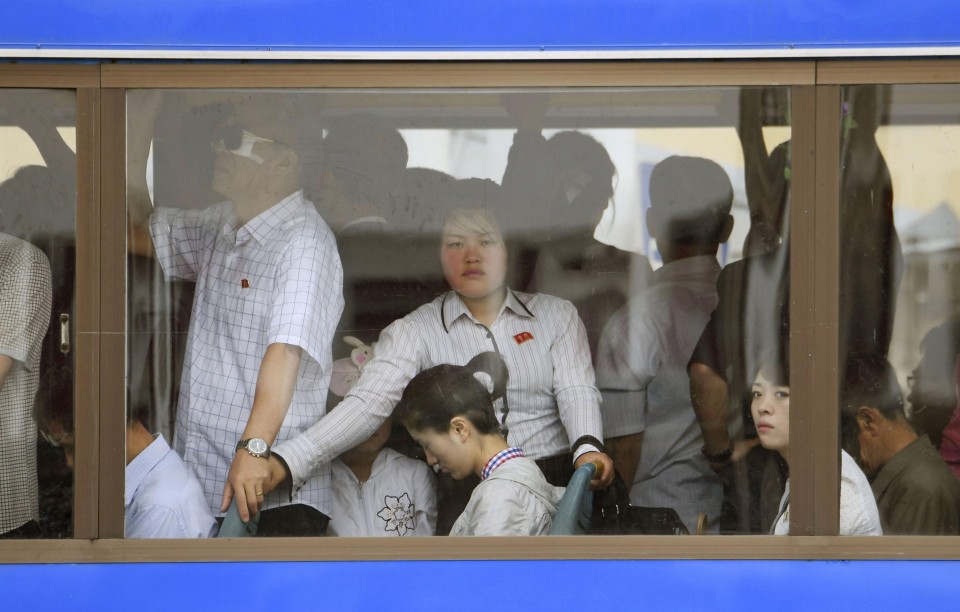 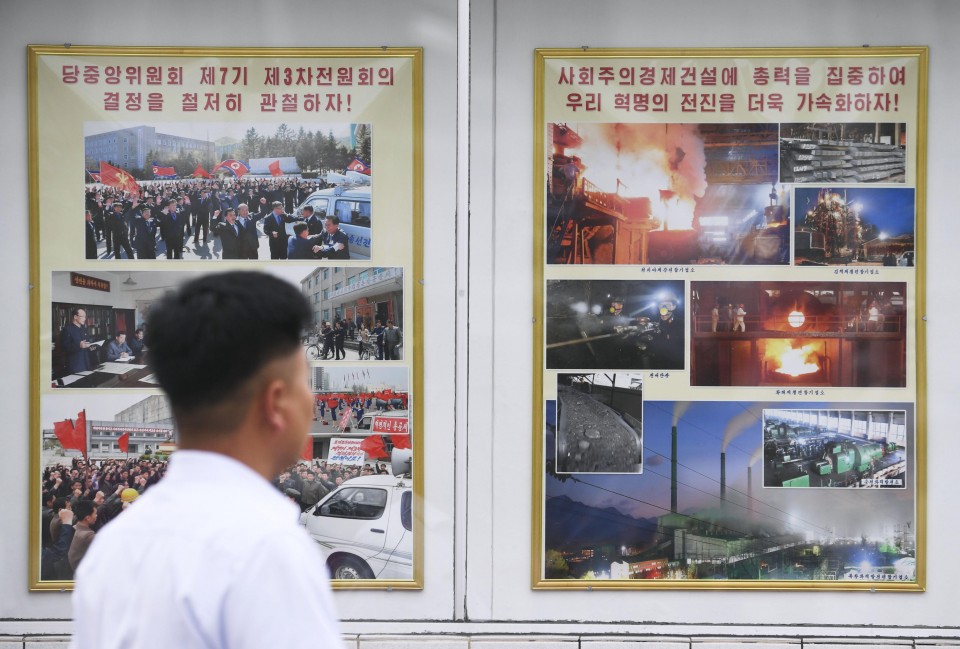 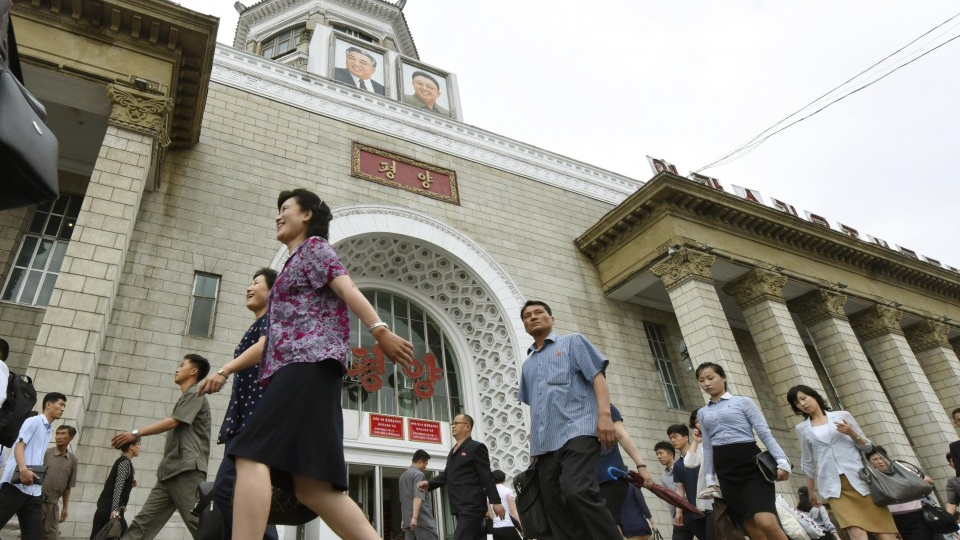