Monkey survives under hood after being struck by car in Japan

An infant monkey was recently found alive under the hood of a car, where it spent a day after being hit by the vehicle in western Japan, with police calling its survival a "miracle."

A man, whose car struck the wild monkey at around 4 p.m. Sunday while driving on a Shiga Prefecture expressway, found a dent in the front of the vehicle but no sign of the animal. 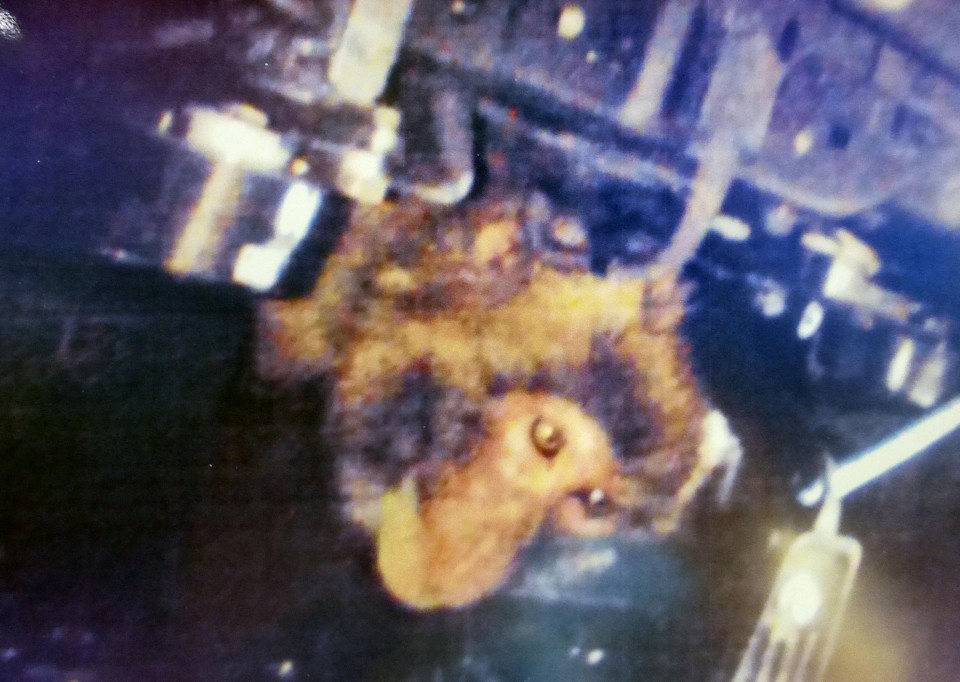 However a day later, when an employee of the company that owns the car opened its hood, the little monkey was found sandwiched between the engine and the radiator.

According to police in Aichi Prefecture where the monkey was found, the car traveled dozens of kilometers after the collision. But the animal, 40 centimeters in height and weighing nearly 10 kilograms, sustained no major injury.

"It must have been scorching hot inside the hood due to the engine's heat, but the monkey was lucky enough to get no skin burns either," said an investigator.

On Tuesday, members of a local hunting club took the monkey to a mountain in Shiga and released it back into the wild.