Japanese Environment Minister Masaharu Nakagawa told his counterparts from China and South Korea on Sunday that radioactive decontamination work following the 2011 Fukushima nuclear disaster is "all done" except for so-called difficult-to-return zones.

The three ministers also agreed on a policy to discuss the problem of plastic microparticles and their effect on marine pollution at a Group of 20 ministerial meeting on energy transitions and the global environment for sustainable growth in Karuizawa, Nagano Prefecture, next June.

In addition, they adopted a joint statement including a pledge to promote information sharing on the problem of venomous fire ants, which have over the past year repeatedly been brought to Japan in containers shipped from China.

The ministers also decided to hold next year's tripartite meeting in Japan. It has been held annually in rotation among the three countries since 1999. 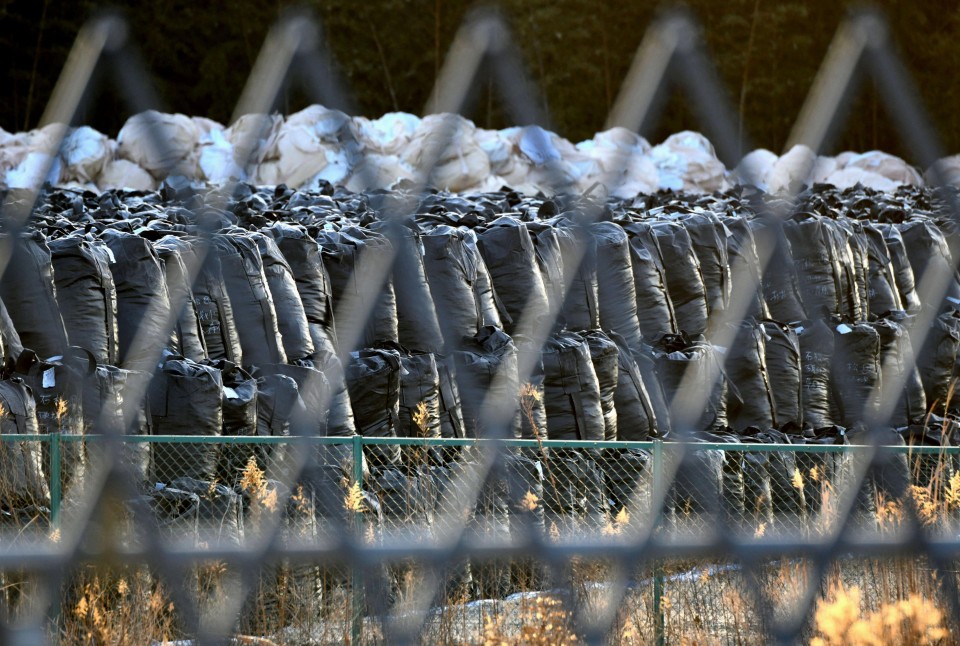