A University of Tokyo professor, who claims to have a woman's mind and a man's body, has decided to run for mayor in a city in Saitama Prefecture near Tokyo in July with her campaign focused on preventing child abuse.

Ayumi Yasutomi, a 55-year-old professor at one of Japan's most prestigious universities, told Kyodo News on Monday she plans to run for mayor of Higashimatsuyama.

"I would like to review all policies from the viewpoint of protecting children," said Yasutomi, who has worn women's clothes and makeup since around 2013. 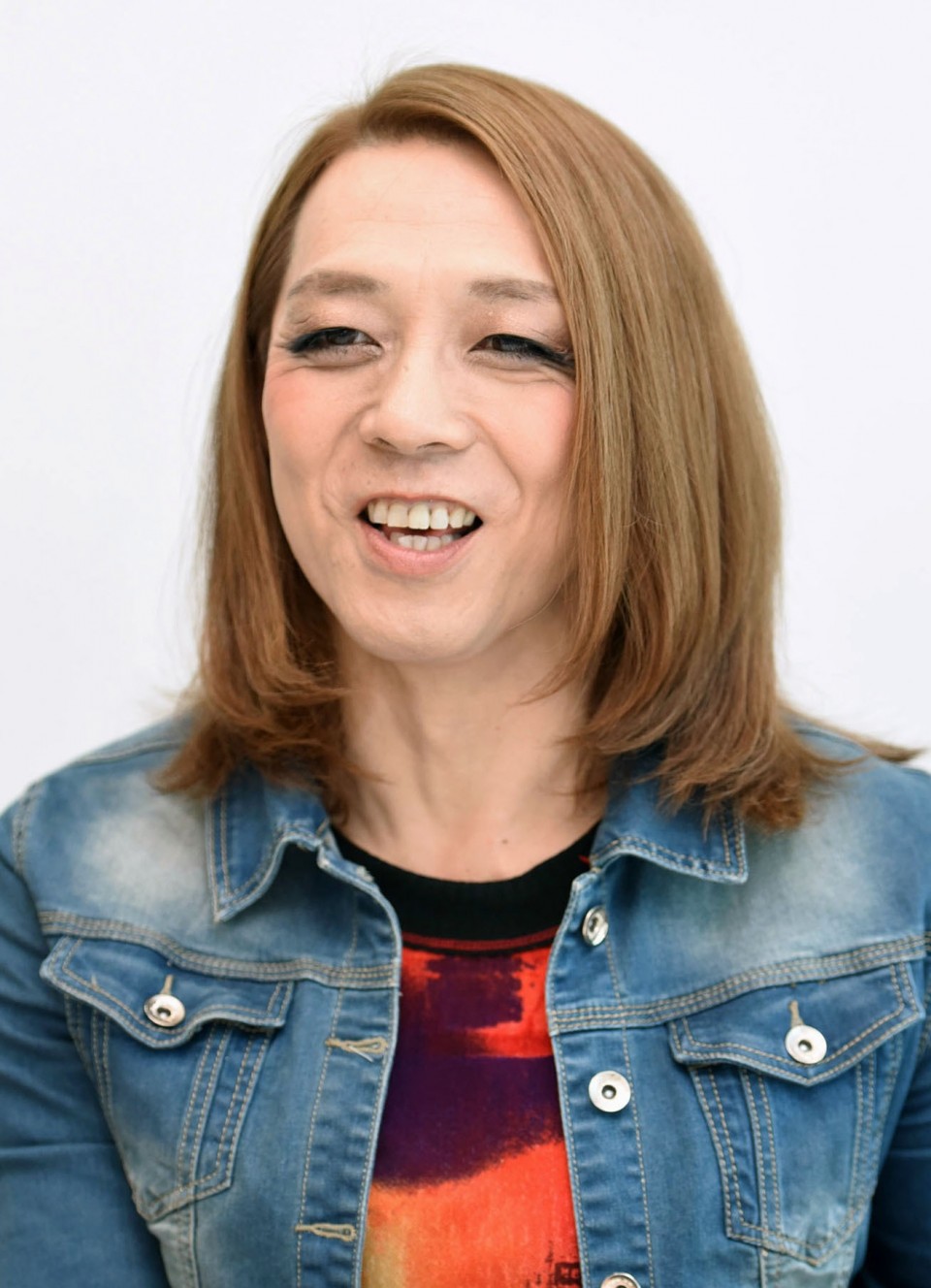 Yasutomi, who has been teaching at the national university's Institute for Advanced Studies on Asia since 2009, has authored a book titled "Gempatsu kiki to 'Todai waho'," (The nuclear crisis and the 'discourse of the University of Tokyo').

Yasutomi, who returned to the academic world after working at Sumitomo Bank upon graduation from Kyoto University, revealed in interviews with media outlets she has been in a long-term relationship with a woman.

In the upcoming election, to be held July 8, Koichi Morita, the 65-year-old incumbent recommended by the ruling Liberal Democratic Party and its junior coalition partner Komeito, has expressed his intention to seek a third term as mayor.