Not having children is "selfish": Japan LDP heavyweight

A leading Liberal Democratic Party official on Tuesday criticized people opting not to have children as being "selfish," in the latest remark from a politician of the ruling party urging people to have babies.

"During and after the war when (Japanese people) were living on the edge of starvation, nobody said it's better not to have children because it would be too much trouble," LDP Secretary General Toshihiro Nikai said, adding, "These days, some people have a selfish idea that it is better not to give birth to children." 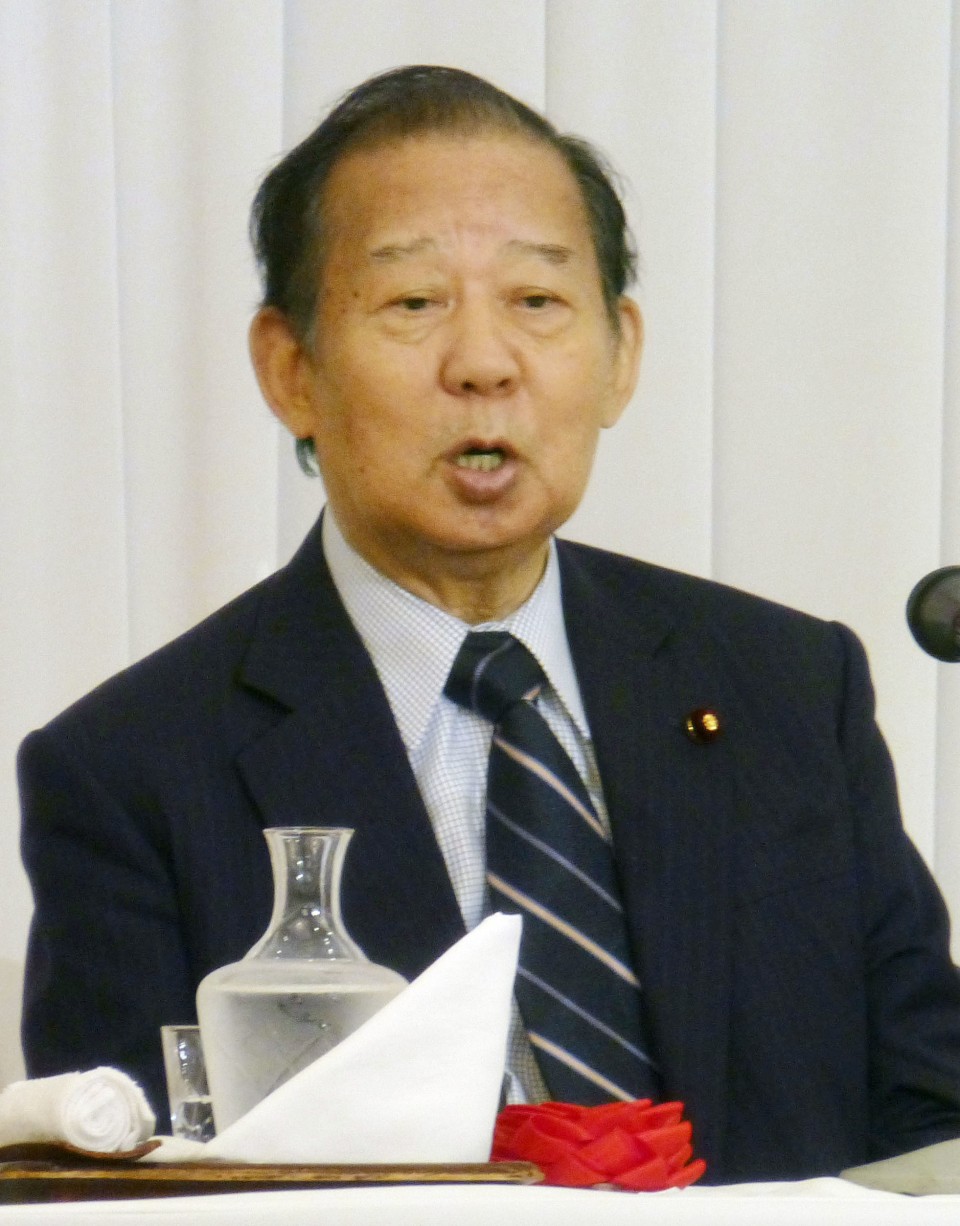 "In order for everyone (in Japan) to be happy, we should have many children and develop our country," the 79-year-old House of Representatives member also said in a speech in Tokyo.

The comments, following controversial remarks regarding childbearing by fellow party members, are likely to draw criticism that politicians are out of sync with realities in Japan, where working parents struggle to place their children in daycare.

Prime Minister Shinzo Abe's government has sought to promote women's empowerment and increase the number of women in the workplace as a key pillar of his government's growth strategy amid a rapidly graying population and labor shortage.

In May, Kanji Kato, a third-term LDP lower house member, stirred controversy by revealing he tells newlywed couples when he attends wedding receptions that they "must raise at least three children."

Later in the month, Koichi Hagiuda, executive acting secretary general of the LDP, who is known as a close aide to Abe, said raising infants and toddlers is a job for mothers and that fathers taking the primary role is an "unwelcome idea."

The LDP members have been criticized as lacking in understanding of the difficulties faced by families with small children in Japan, including finding childcare facilities.

A recent survey conducted by a major Japanese think tank showed around 348,000 children nationwide were estimated to have failed to be enrolled in such facilities despite their parents' wishes.

The Nomura Research Institute pointed out that an additional 599,000 children must be accepted at daycare facilities -- nearly double the capacity for 320,000 the government plans to achieve by the end of fiscal 2020 -- if the government hopes to reach its goal of raising the employment rate of women aged between 25 and 44 to 80 percent by the end of fiscal 2022 from 66 percent in 2009.