Japanese police dealt with cases of gruesome animal abuse on Friday as the severed head of one kitten and the stabbed body of another were found at a location in Fukuoka, and a monkey was euthanized in Hikone after being captured with an arrow stuck in its head.

In the southwestern Japanese city of Fukuoka, a passer-by alerted police after finding the dead kittens at a garbage-disposal site in the morning. 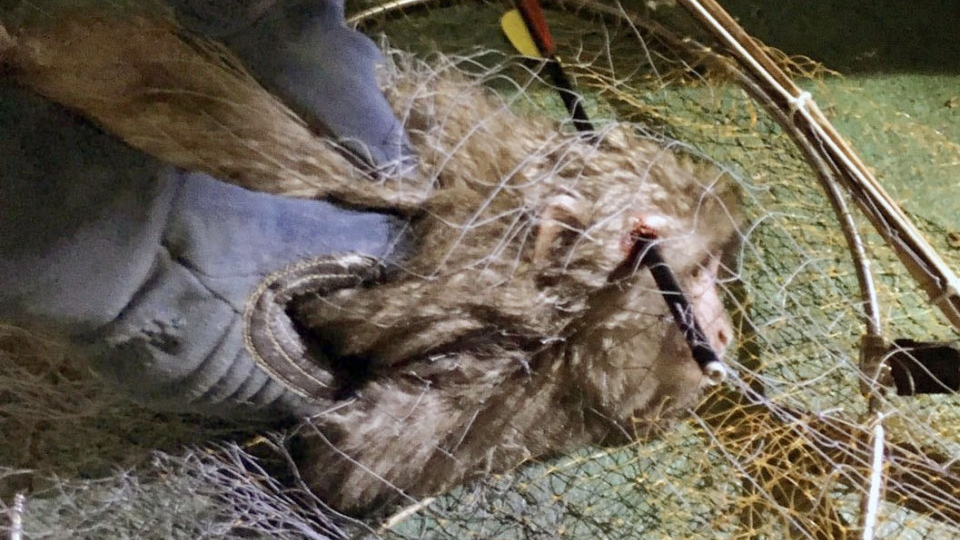 One of the kittens had no torso, while the other had stab wounds in its abdomen, the local police said. They are investigating the case on suspicion of violation of the Animal Protection Law.

In the western city of Hikone, a monkey with an arrow penetrating its head was found on the premises of a housing material factory in the afternoon.

The police captured it but the animal had to be put down due to its extremely debilitated condition.

The police are dealing with the case as a suspected violation of the Wildlife Protection Law.