OPINION: Panmunjeom Summit, a prelude to the main event

At almost any other moment in history, the historic meeting between the leaders of North and South Korea and their optimistic statement seeking peace and the elimination of nuclear weapons would dominate global affairs.

Thus, despite the positive nature of the joint statement by the Korean leaders and their ambitious timeline to make progress on long-standing problems, the reality is there is much hard work to do if the U.S.-North Korean summit is to be a success and lead to real progress.

Many in the United States, Japan and even South Korea remain skeptical that North Korea's leadership has decided to turn its back on provocation and threats.

Given the long and negative history between North Korea and America and its partners, there is good reason for doubt. 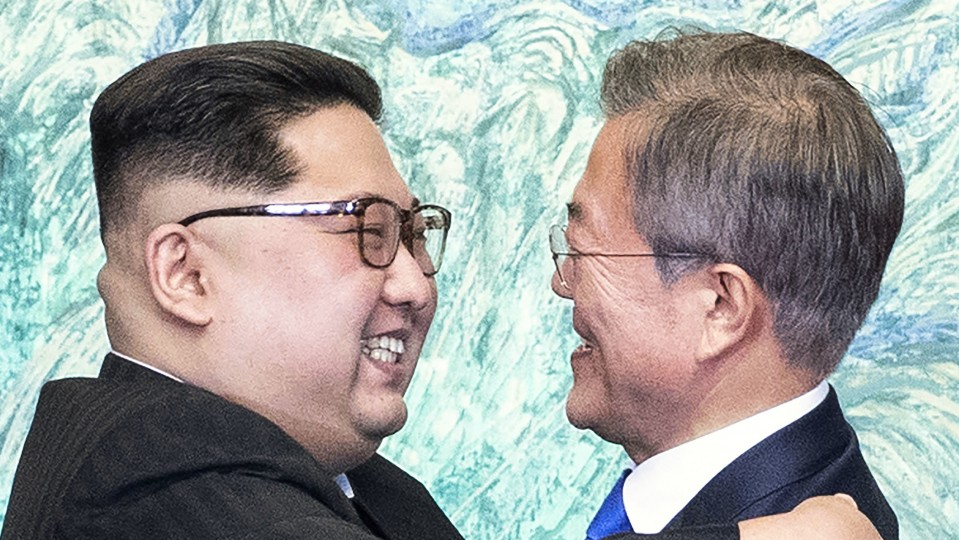 (Will North Korea deliver on its promises this time?)

North Korea has time and time again pledged to disarm, been given incentives to reform, and offered assurances for its security if it will eliminate its nuclear and missile programs. Time and time again these pledges have not been implemented.

But the fault is not all with North Korea. America, South Korea and Japan have all, too, played a part in the collapse of past agreements.

Is this time different? Only time will tell.

But despite healthy and legitimate skepticism about North Korea, Washington, Tokyo and Seoul continue to have an incentive to seek real peace, reconciliation and disarmament.

We have the most to gain from a resolution of tensions, and the most to lose should North Korea's stated willingness to disarm not come to pass. 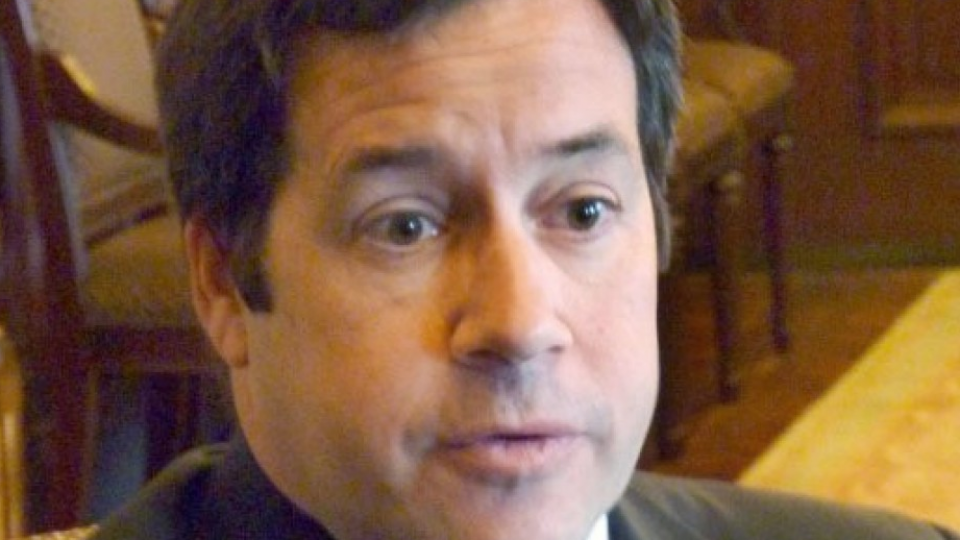 Thus, it remains in the interest of the alliance partners to test the proposition that North Korea is willing to change, and to take yes for an answer if we get one from Kim.

The challenge is how to ensure this possible opening is not a mirage, and can be captured.

The uncertainty emanating from the White House makes this harder than it should be, and puts greater obligations on Prime Minister Shinzo Abe and President Moon Jae In to work together, and to ensure President Trump approaches the summit with Kim not just as the president of the United States, but as the leader of alliances that benefit us all.

For long-standing defenders of the U.S.-Japan and U.S.-ROK alliance, this means any agreement on disarmament has to include not just weapons that can reach America, but also those that threaten our friends and allies in the region.

This raises the stakes of the U.S.-DPRK summit even higher than the one just completed in Panmunjeom, putting the pressure on President Trump to succeed where all others have failed.

(Jon Wolfsthal served as special assistant to former U.S. President Barack Obama as senior director for arms control and nonproliferation at the National Security Council from 2014 to 2017.)