East Japan Railway Co. said it will launch a luxurious sightseeing train between Tokyo and the Izu resort area in the spring of 2020, shortly before the Japanese capital hosts the Summer Olympic Games.

The eight-car train will feature premium seats and private rooms, with one or two round trips planned from Tokyo and Shinjuku stations to Izukyu-Shimoda, southwest of Tokyo, according to the company known as JR East, which hopes to attract more foreign tourists. 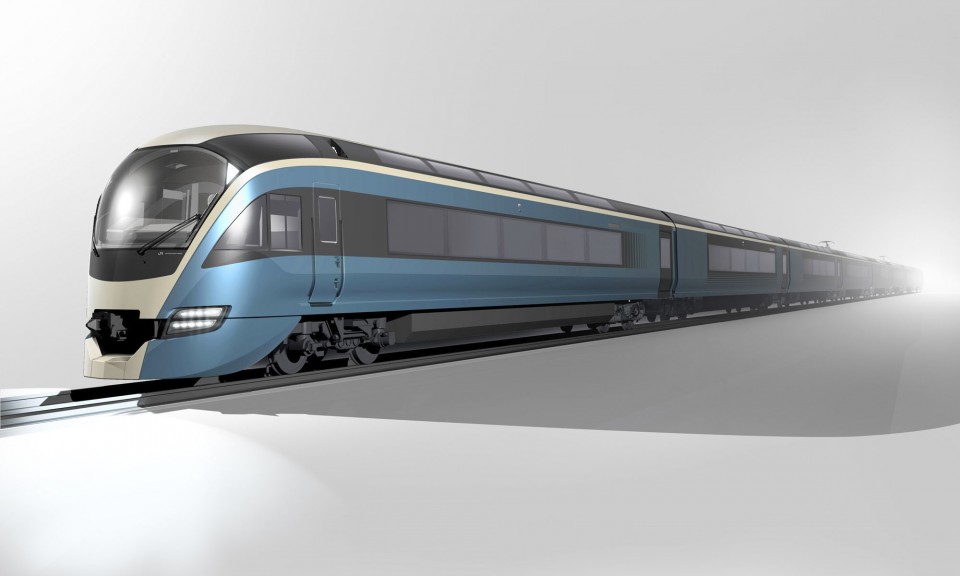 (All photos courtesy of JR East)

While full details of the service are yet to be decided, there will be a kitchen car with a Japanese noodle bar, the company said in a statement released Tuesday.

"We want to offer a high-quality service that enables passengers to experience the charm of Izu," JR East President Yuji Fukasawa said in a press conference. 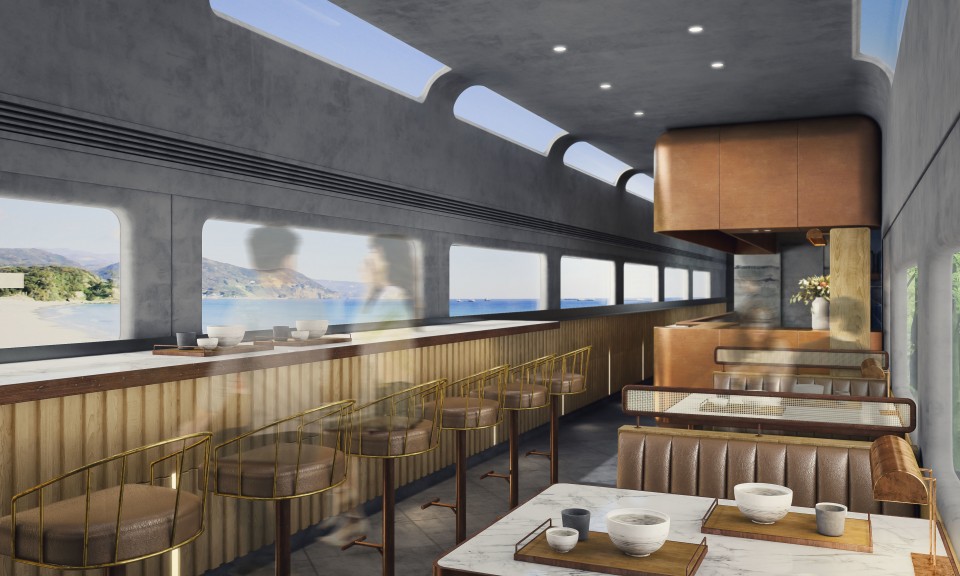 BREAKING NEWS: Trump says he hopes Japan to do more for security alliance

BREAKING NEWS: No other people in Japan suspected to be infected with new v