Dream FMX field to take to the air at Chimera Games

Volume 5 of the Chimera Games brings extreme and street sports action to Tokyo’s Odaiba district this weekend, with a world-class field of riders set to take to the air in the freestyle motocross competition.

In freestyle motocross (FMX), motorcycle riders project off ramps 15m high performing tricks in the air before landing on a platform 23m away.  Japanese riders have been competing in FMX at a professional level for around 10 years now, and in recent years an increasing number of riders from these shores have been competing overseas.

Testament to the strength of the sport here in Japan, organizers of this weekend’s Chimera Games have assembled an impressive field of international and domestic riders for Vol. 5 of the event.

Ahead of the competition Fineplay caught up with Japan’s Genki Watanabe, an FMX rider who is no stranger when it comes to competing in the rarified levels of the sport having secured another slot to appear at this year’s X-GAMES in Minneapolis, July. 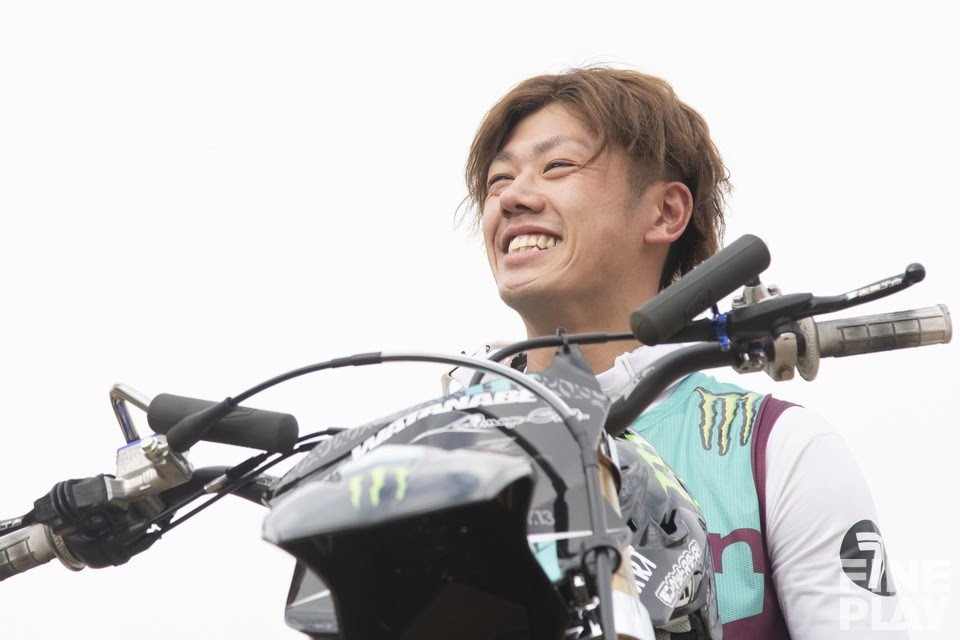 As a rider who spends time every year practicing and hanging out with his counterparts the U.S., Watanabe is in the perfect position to tell us which FMX riders to look out for in competition at this upcoming edition of the Chimera Games. 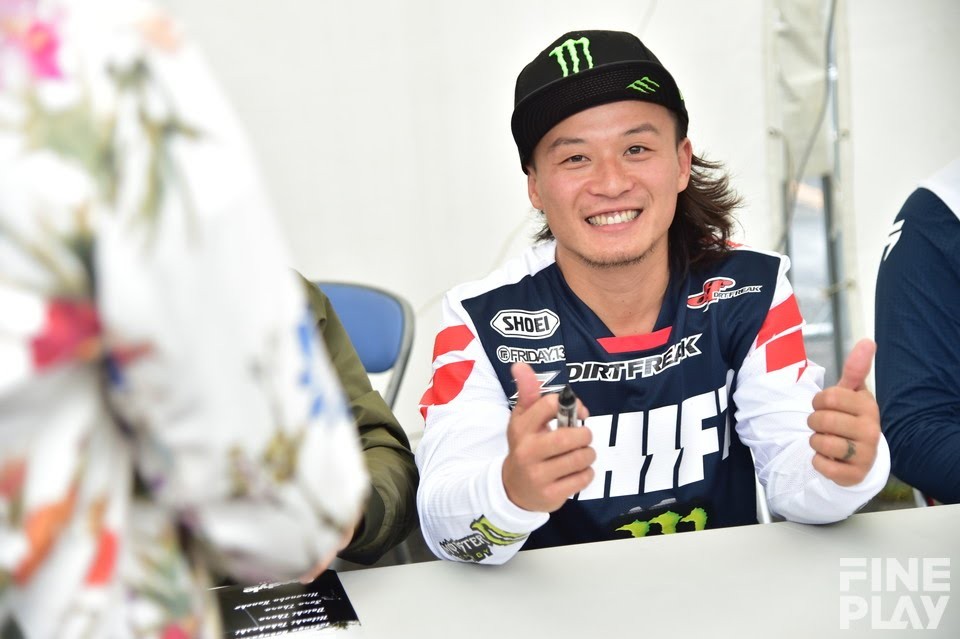 He might be a Japanese rider but for me, he belongs in the group of top international riders.  Taka has been competing at the X-GAMES for 12 consecutive years now, and is still in the world’s top 5.  I can’t respect him enough.

Seeing Taka compete around the world, and trying to keep up with him, is what has seen me go to America to practice and compete.

That said, since we were young he has been looking out for me, keeping me out of trouble, so he kind of feels like an older brother.

When I think of Taka, I think of his “rock solid flip,” (a technique of grabbing the seat of the motorcycle while somersaulting backwards) but for people coming to the Chimera Games I would look out for his “KOD flip,” a trick of his which has been cool for some time, but recently he’s been practicing it a lot and it has become really big. 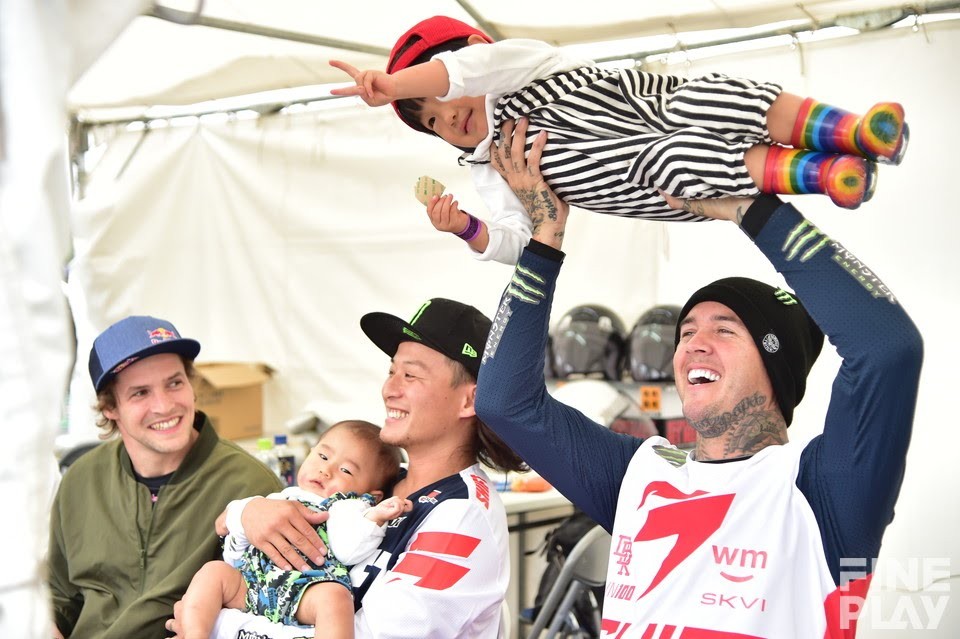 Twitch is from the first generation of freestyle motocross riders that came out of the States.  He’s been taking part in four-wheeled competition of late so has moved away from FMX a little, so there may be a lot of people who don’t know his name, but he’s been one of my favorite riders since I was little.

Twitch has a great character, a great presence and he has a really solid, cool riding style.  He tells me that he loves to come to Japan. He loves sushi, especially the tuna.

I love Twitch’s “flip whip” (a trick that sees riders twist their motorcycle while performing a backwards somersault) and his “flip knack” (a backwards somersault while sticking out one leg).  I’m looking forward to seeing him perform these tricks at Chimera this time around. 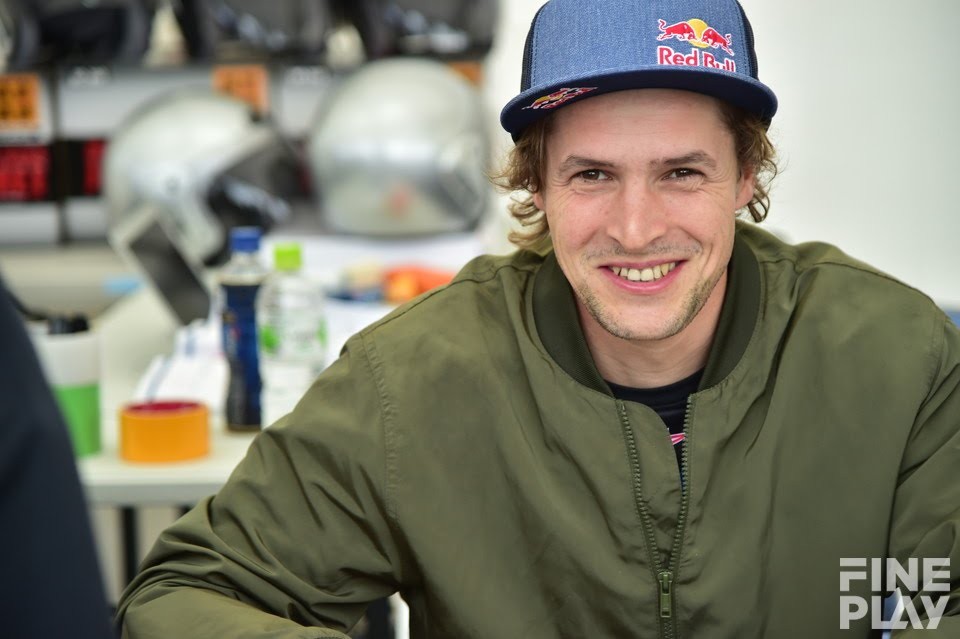 The top in the world.  He displays techniques on the quarter pipe that are like no other.  I feel like Thomas is the ultimate competition rider right now.

For me, his 360 is amazing.  The way he rolls his machine, he’s operating in a different dimension to everyone else.  I think he’s going to go really far. 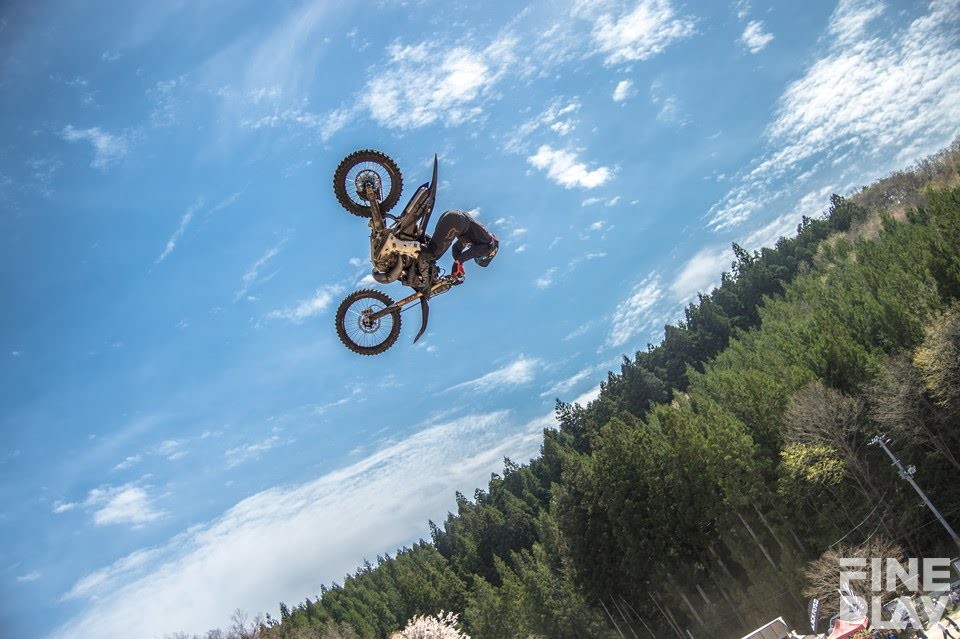 Bupper is a rider that everyone in Japan can be proud of.  A legend. He brings his own style to everything. He’s completely different to others, in the way he rides and the way he lives his life.

Bupper’s “seat bounce whip” (a trick involving a twisting of the motorcycle) is really cool. 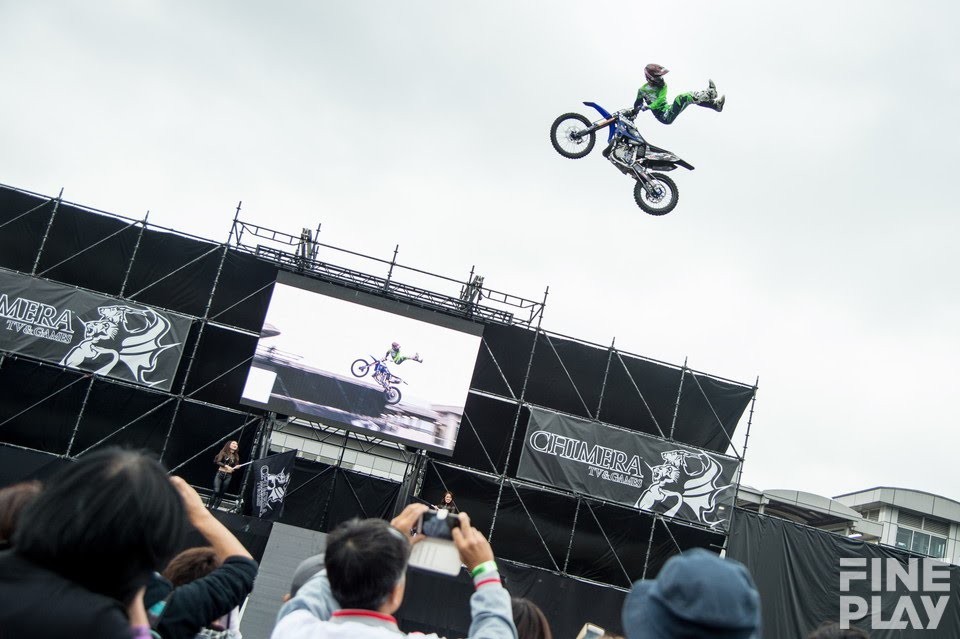 From the old days, as one of the first generation of FMX riders in Japan, Kaga has been pulling the sport along, not just as a rider though, but also as a promoter.

He’s doing things that are hard to do.  I think you can really see his style come out in his “nine knack indie.” 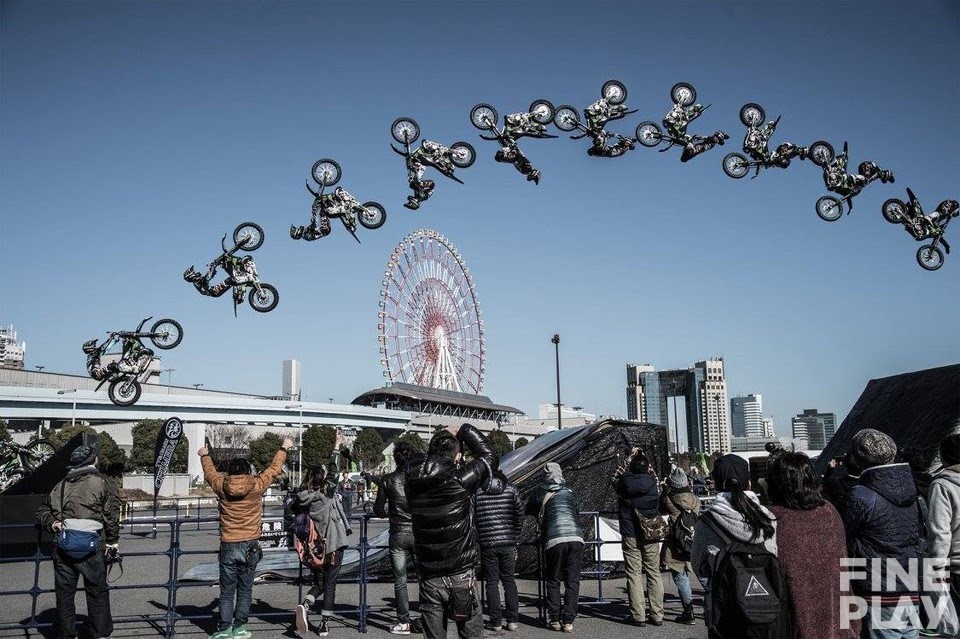 Kota and I ride on the same team (Thugway). He’s the team leader but he has tricks in his locker that defy his age.

Among the Japan-based riders, Kota has the most aggressive style.  He’s so strong mentally, he will do jumps the same way, regardless of the wind or rain conditions.  And the tricks that we are doing now, he wants to do them bigger.

Kota’s “cordova flip” (a trick during which riders assume a bridge posture on the motorcycle while performing a backwards somersault) is really cool.

Aside from FMX competition, Chimera Games features skate and BMX events, as well as live music and dance.

The games take place across the weekend of May 12 - 13 in Odaiba, Tokyo.