Hitachi Ltd. on Thursday requested British Prime Minister Theresa May provide support for the company's nuclear power plant construction operations in Britain amid swelling costs for a project in Wales, according to sources familiar with the matter.

Meeting with May at her office in London, Hitachi Chairman Hiroaki Nakanishi requested more support from the British government, including direct investment, the sources said.

The Japanese maker of machinery and infrastructure systems had applied for a site license to build two advanced boiling water reactors on the Isle of Anglesey in Wales, aiming to start operation from the first half of the 2020s.

But the total cost of the project has balloon ed to 3 trillion yen ($27.52 billion) due to increased costs for safety measures. Should talks between the parties prove difficult, Hitachi may withdraw from the project.

Hitachi acquired Britain's Horizon Nuclear Power Ltd. in 2012 as part of boosting its nuclear power business abroad, and attention is focused on how much the British government and local firms would stake on Horizon.

In 2016, Japan and Britain signed a memorandum of understanding to closely cooperate in the nuclear field, a move that would help Japanese companies build nuclear reactors in Britain. 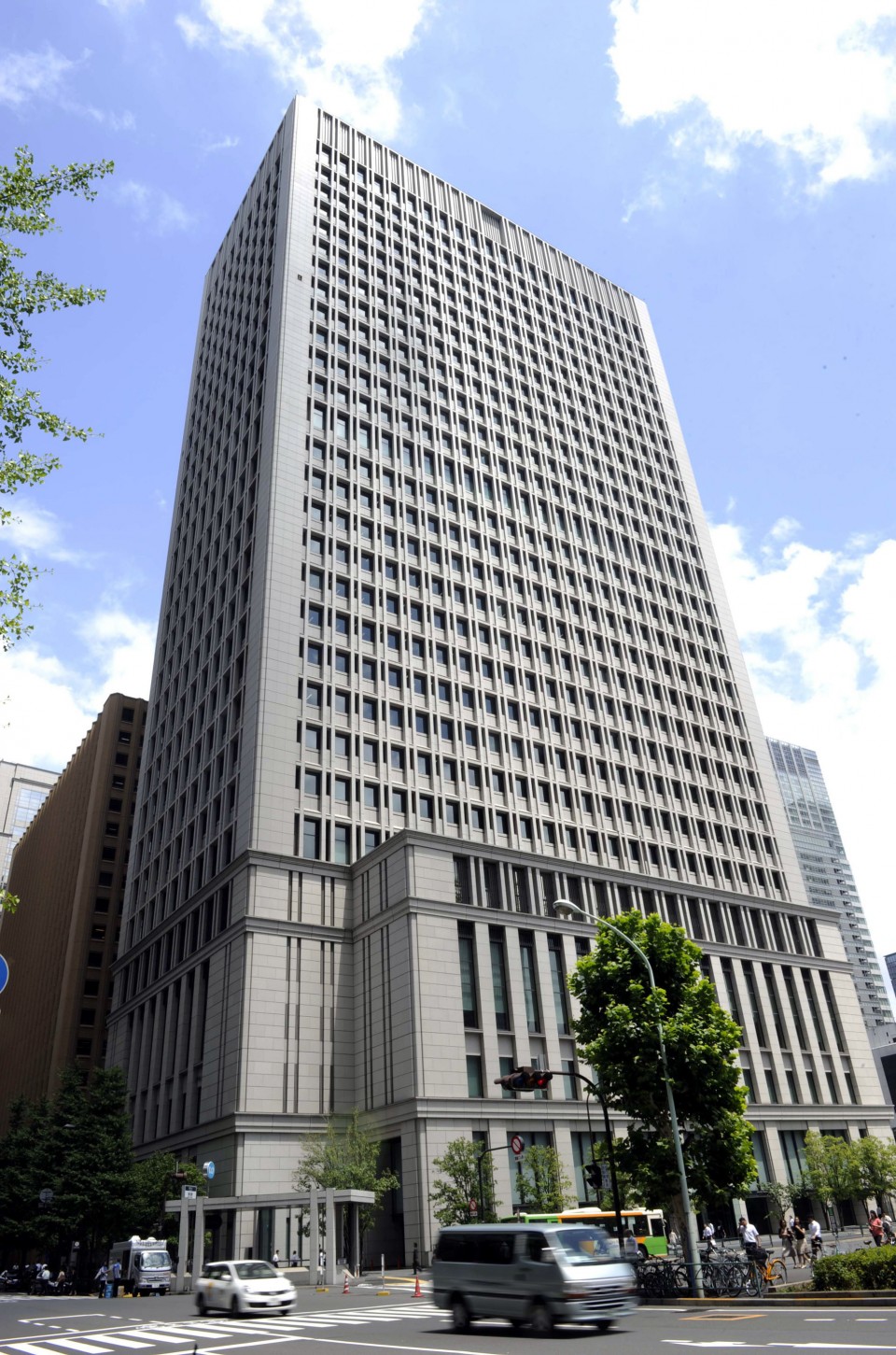