Dozens of foreigners held at an immigration facility near Tokyo are staging a hunger strike to protest their protracted detention, sources close to the matter said Tuesday.

The hunger strike comes just days after an Indian man at the East Japan Immigration Center in Ushiku, Ibaraki Prefecture, committed suicide. The incident is the latest in a string of deaths in Japanese immigration facilities that have been long criticized for their poor medical services and lengthy detention periods.

According to supporters, more than 40 detainees are taking part in the hunger strike which began Sunday at the facility which currently holds 335 foreigners. In some cases, detention lasts for years, with many people, including asylum seekers, being denied provisional release.

"We are trying to persuade them to stop the hunger strike as it could harm their health," an official at the detention facility said while refusing to confirm how many people are taking part.

The hunger strikers are also angered that staff at the detention center have been insensitive to the circumstances surrounding the Indian man's suicide. Detainees, mostly those who were close to the deceased, began refusing meals on Sunday morning but are drinking water and tea, supporters said.

The Indian man in his 30s was found in a shower room with a towel bound around his neck shortly before noon on Friday, a day after his request for provisional release was dismissed. The man, who supporters said was despairing of his situation, was taken to a hospital but pronounced dead about an hour later.

Foreigners without legal residency status who receive deportation orders can be detained at 17 immigration facilities across Japan, including in Tokyo, Osaka, Ibaraki and Nagasaki. 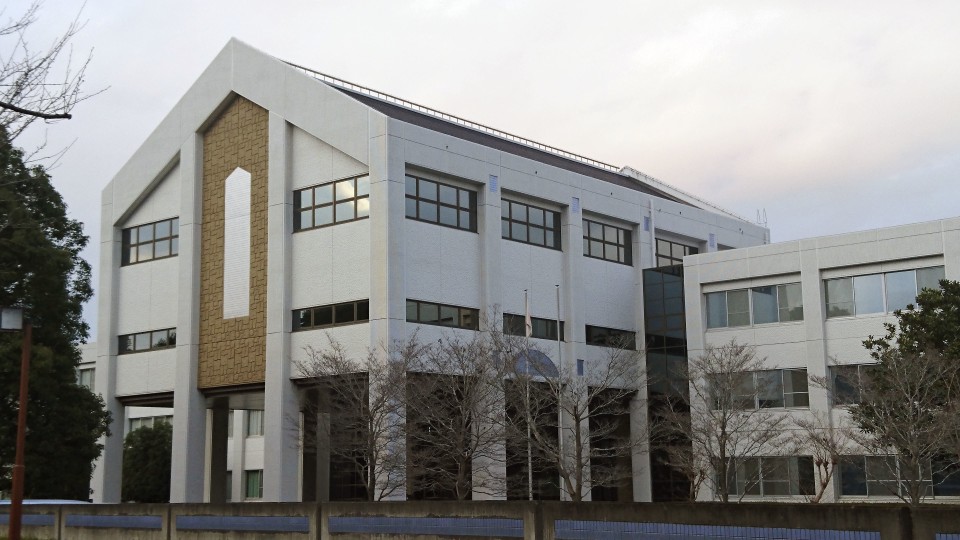 The Justice Ministry points to detention as being a way to keep tabs on foreigners who are in Japan without legal status, but supporters, including lawyers, argue it should be limited to short periods before deportation.

The U.N. Committee Against Torture has also criticized Japan's long, and in some cases, indefinite detention periods. There is no legal time limit for detention in the country.

Jumpei Yamamura, a doctor with deep knowledge of immigration issues, said lengthy detention is a form of psychological torture. "The hunger strike is evidence that detainees are psychologically devastated," he said.

In 2017, a Vietnamese man in his 40s at the Ushiku immigration center died after falling unconscious. His supporters said staffers did not provide adequate medical treatment to him even though he had reported he was suffering an ailment.

A 43-year-old Cameroonian man also died at the same facility in 2014 and his mother has filed a suit seeking state compensation, claiming he was left unattended by the facility staff despite complaining of ill health.