The Japan Wrestling Federation admitted Friday that one of its directors harassed four-time Olympic champion Kaori Icho, forcing the director to resign the same day to take responsibility.

Multiple complaints of harassment have been lodged against development director Kazuhito Sakae, including one submitted to a Cabinet Office committee in January by a person close to the matter. Sakae and the federation had previously denied the allegations.

Earlier Friday, a third-party panel of lawyers, set up by the federation in early March, recognized four cases of harassment against Icho by Sakae, including one concerning a remark Sakae made to Icho when she joined a training session of wrestlers representing Japan.

According to the report by the third-party body, Sakae told Icho, "How dare you wrestle in front of me?" 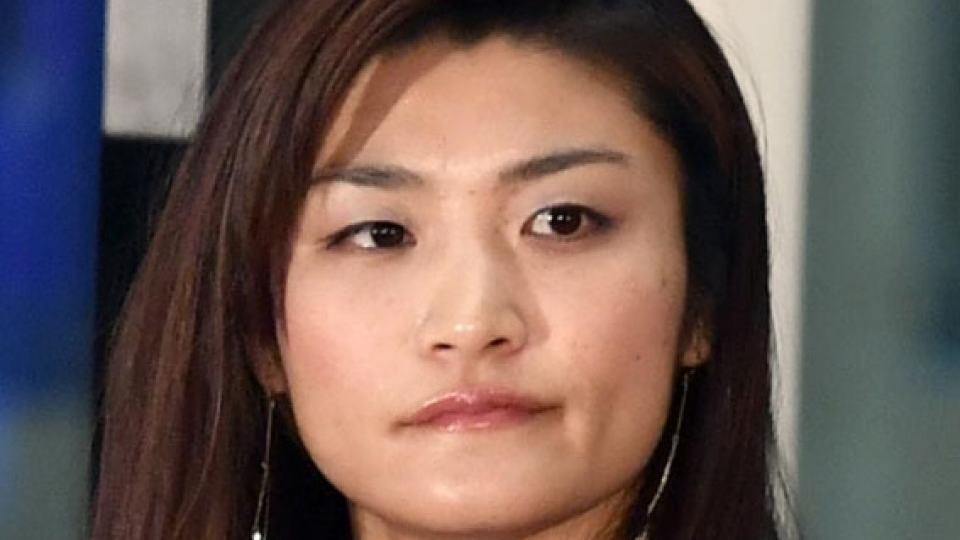 The report also said the omission of Icho from the Japan team for the 2010 Asian Games in Guangzhou, China, without a sufficient explanation was harassment.

The report was compiled based on hearings from Icho, Sakae, Fukuda and other related people. The federation received the report on Thursday.

The complaint submitted to the Cabinet Office committee said Sakae began harassing Icho after she moved her training base to Tokyo from Aichi Prefecture in central Japan, against Sakae's wishes, after winning consecutive Olympic gold medals in 2004 and 2008.

Sakae ordered Icho's coach Chikara Tanabe to stop working with her when she went to Russia for the 2010 world championships. When he refused, Sakae told Tanabe to quit if he could not follow orders, the complaint said.

The development director also allegedly harassed Icho by preventing her from using a Metropolitan Police Department training facility shortly before the 2016 Rio de Janeiro Olympics, where she became the first female athlete to win four consecutive Olympic titles in an individual event.

The Cabinet Office is also conducting its own investigation after receiving the complaint.

Japan's sports minister Yoshimasa Hayashi told a press conference Friday, "If the harassment complaints are true, I believe the federation will swiftly take appropriate measures." He said he had not read the panel's report. 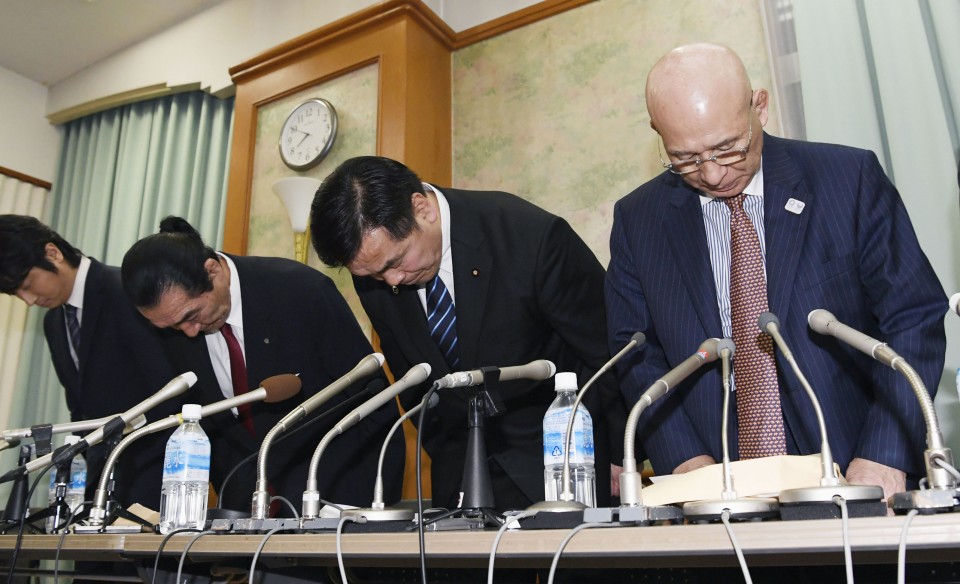