Niigata Gov. Ryuichi Yoneyama, who has been seen as an opponent of reactivating one of the world's largest nuclear power plants in the central Japan prefecture, said Wednesday he will resign amid a sex scandal.

"I sincerely offer apologies for betraying the trust of many people," Yoneyama told a press conference, admitting his relationship with women, as described in a weekly magazine due out Thursday, may "look to some like prostitution."

Shukan Bunshun magazine alleged in an online teaser article Wednesday that the 50-year-old governor has been paying money to have sex with several women, including a 22-year-old college student. At a news conference Wednesday, the governor said he gave women he met online "presents and money so they would like me more."

The governor's departure will affect the approval process for the restart of nuclear reactors in the prefecture sought by Tokyo Electric Power Company Holdings Inc.

"I failed to fulfill my historic mission of squarely tackling issues related to nuclear power," the governor said.

Since being elected governor in 2016, Yoneyama has refrained from approving the restart of the No. 6 and 7 reactors at the Kashiwazaki-Kariwa nuclear complex.

The governor has said he cannot make a decision until the prefectural government completes its own assessment of what caused the Fukushima Daiichi nuclear disaster in 2011. 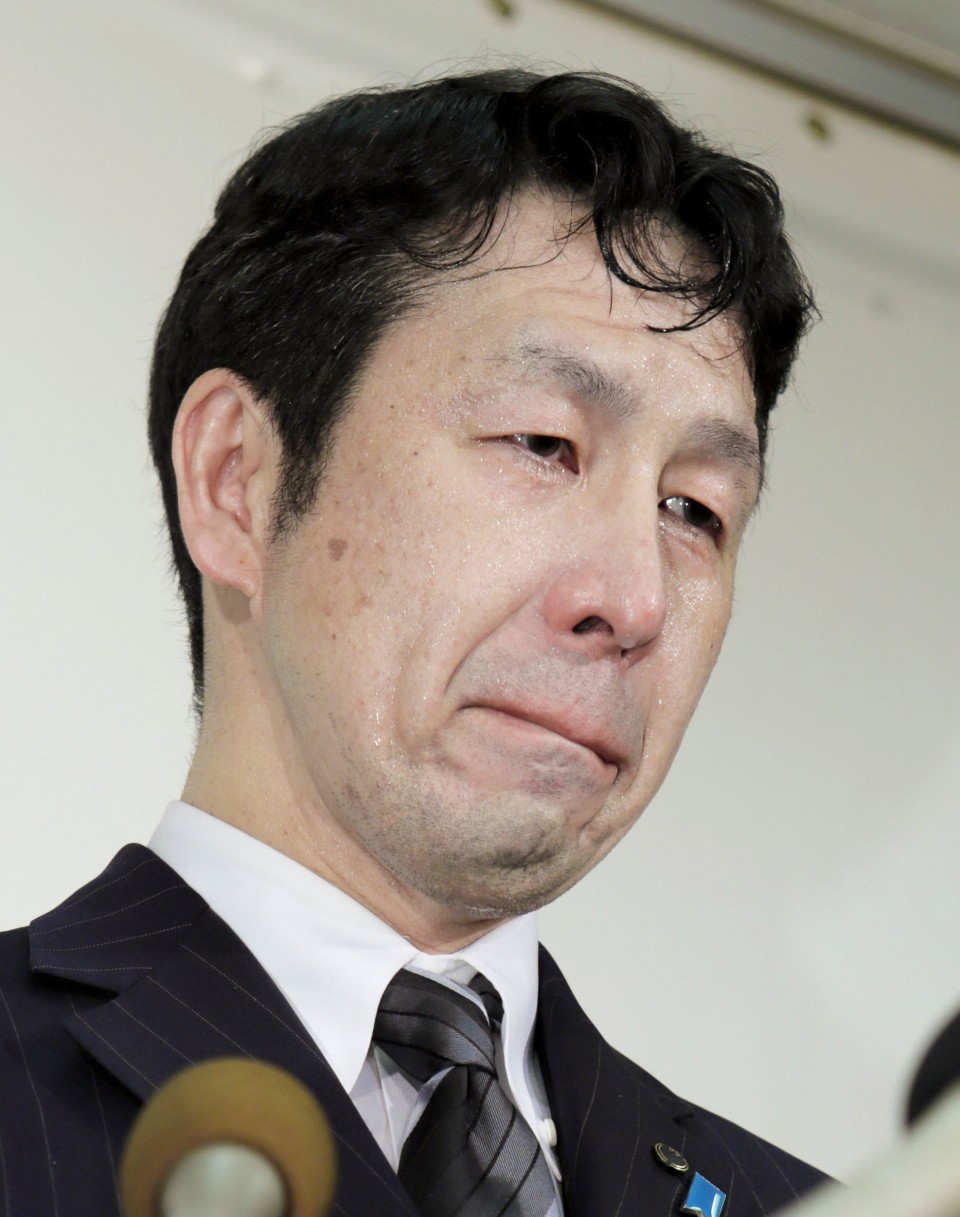 (Niigata Gov. Ryuichi Yoneyama steps down because of a sex scandal.)

All seven Kashiwazaki-Kariwa units are boiling water reactors, the same as those at the Fukushima Daiichi nuclear plant where three of six reactors melted down in the days after a massive earthquake and tsunami in March 2011. Last December, two reactors at the Kashiwazaki-Kariwa complex cleared safety reviews under stricter post-Fukushima regulations.

On Tuesday, Yoneyama said he would consider whether to quit over a forthcoming magazine article about a "woman issue." Calls for his resignation were growing in the Niigata prefectural assembly.

The gubernatorial election to pick Yoneyama's successor is expected to be held in early June. Yoneyama will resign with two and a half years of his term remaining.

The seven-reactor Kashiwazaki-Kariwa complex is one of the world's largest nuclear power plants with a combined output capacity of 8.2 million kilowatts.

Facing huge compensation payments and other costs stemming from the Fukushima disaster, Tepco is keen to resume operation of its reactors to improve its financial performance.

Yoneyama won the Niigata governorship in October 2016 with the support of the Japanese Communist Party and the Social Democratic Party, which are both opposed to nuclear power. He defeated contenders including a candidate backed by Abe's Liberal Democratic Party and its junior coalition partner Komeito.

Masahiro Sakurai, the mayor of Kashiwazaki hosting the nuclear power plant, said it remains unknown whether Yoneyama's resignation will make the reactors' restart to "come earlier or later," because it depends on the nuclear policy of his successor.

The mayor gives his consent to the restart under certain conditions.