Families of Japanese nationals abducted by North Korea decades ago said Wednesday they are hopeful the planned U.S.-North Korea summit would pave the way toward finally bringing those affected home.

With U.S. President Donald Trump saying he will "take it up" at his planned meeting with North Korean leader Kim Jong Un by early June, Shigeo Iizuka, 79, the head of a group representing abductees' families, said he wants Trump to make sure Pyongyang follows through.

"We want him to win a firm commitment that (Pyongyang) will return the victims to Japan," said Iizuka, whose sister Yaeko Taguchi has been recognized by the Japanese government as having been abducted by North Korea in 1978 at 22. Iizuka added that he thinks the U.S. leader could offer Pyongyang something in return for the commitment. 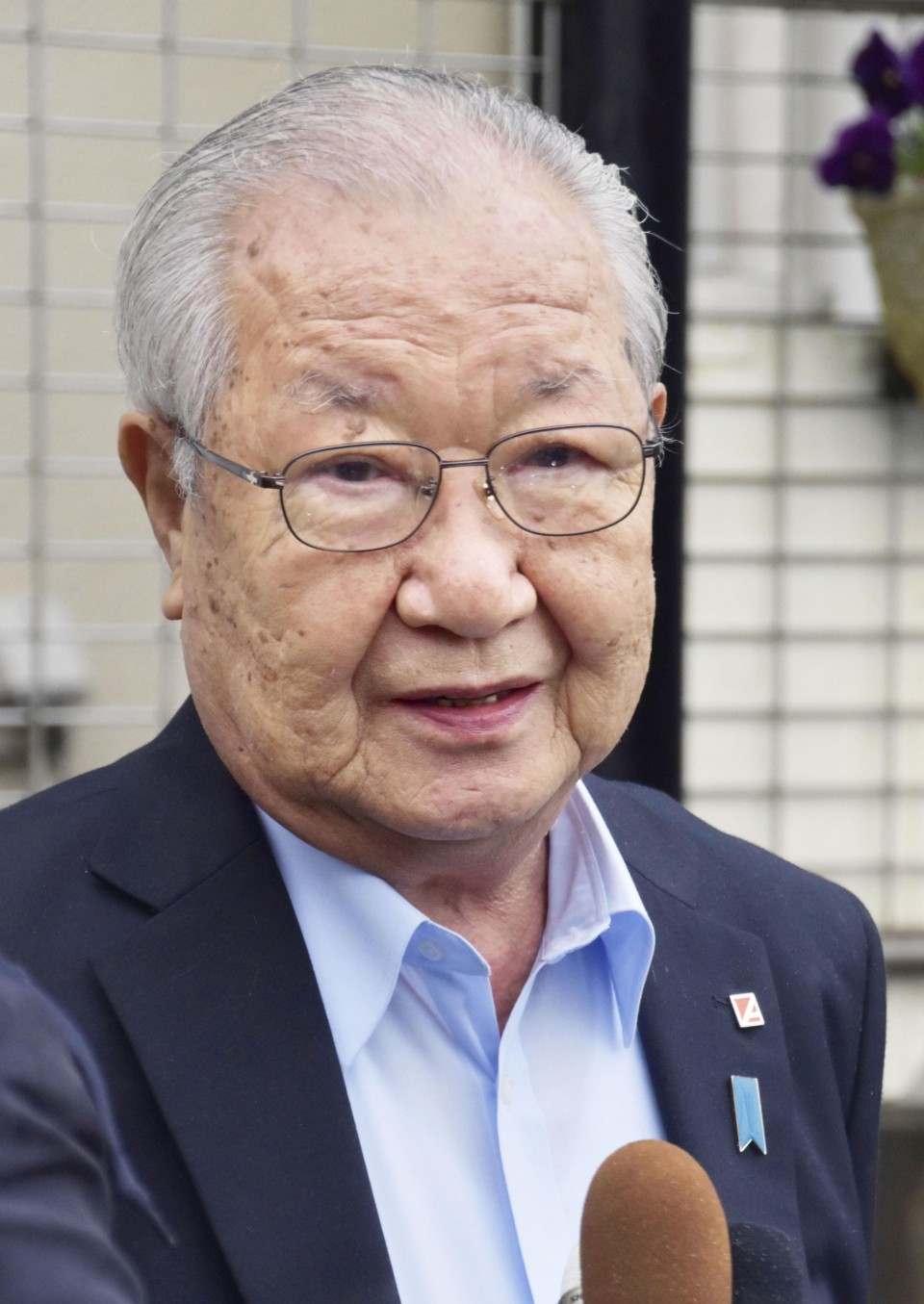 "We want the government, the parliament and any organization to work on it with the sense that there will be no resolution if we miss this chance," he said.

Kenichi Ichikawa, whose then-23-year-old brother Shuichi went missing from the shores of Kagoshima Prefecture in 1978, said he is hoping the summit will bring a breakthrough.

"I am grateful he will bring up the issue at the U.S.-North Korea summit," the 73-year-old said. "I have been suffering for the past 40 years, and this is the chance of a lifetime."

Ichikawa met with Trump when he visited Japan last year and got an undertaking from the president that he would make efforts to help abductees reunite with their families.

Akihiro Arimoto, 89, whose daughter Keiko disappeared in 1983 at age 23, also welcomed the move, saying it provides a lot of hope to the families.

Last month, a group of family members of Japanese abducted by the North in the 1970s and 1980s asked Abe to call on Trump to make concrete plans to bring their kin back to Japan. 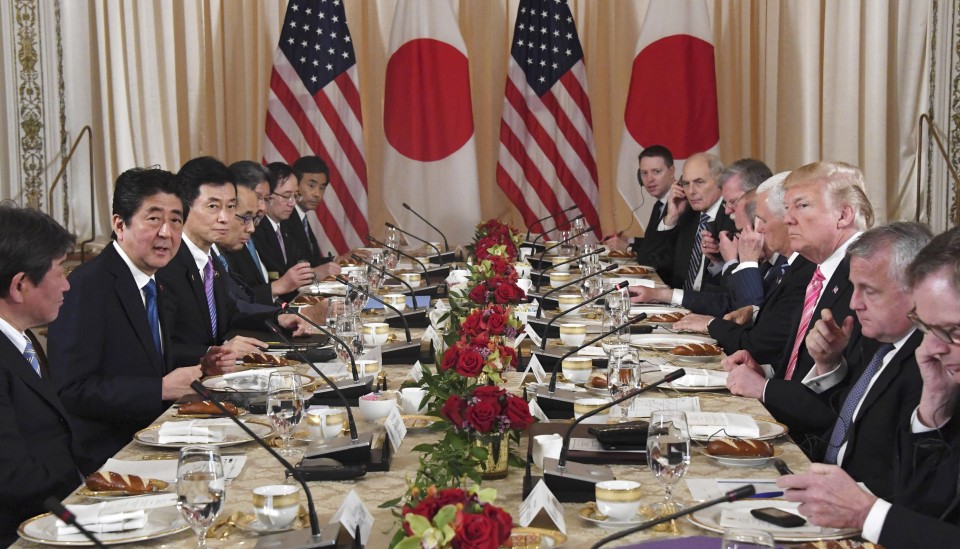 Japan officially lists 17 of its citizens as having been abducted by North Korea and suspects Pyongyang's involvement in other disappearances.

Five of the 17 were returned home in 2002, but North Korea maintains eight have died and the other four were never in the country.