In the first time he has spoken to Japanese media, a former engineering manager at Takata Corp. who alerted U.S. authorities to the risks of its air bag inflators said he did so out of a sense of professional and ethical duty.

Mark Lillie said in an interview with Kyodo News that blowing the whistle is "very hard." But "if it is a life safety issue...there is an ethical duty especially for a professional person to come forward even though it might be uncomfortable to do so." 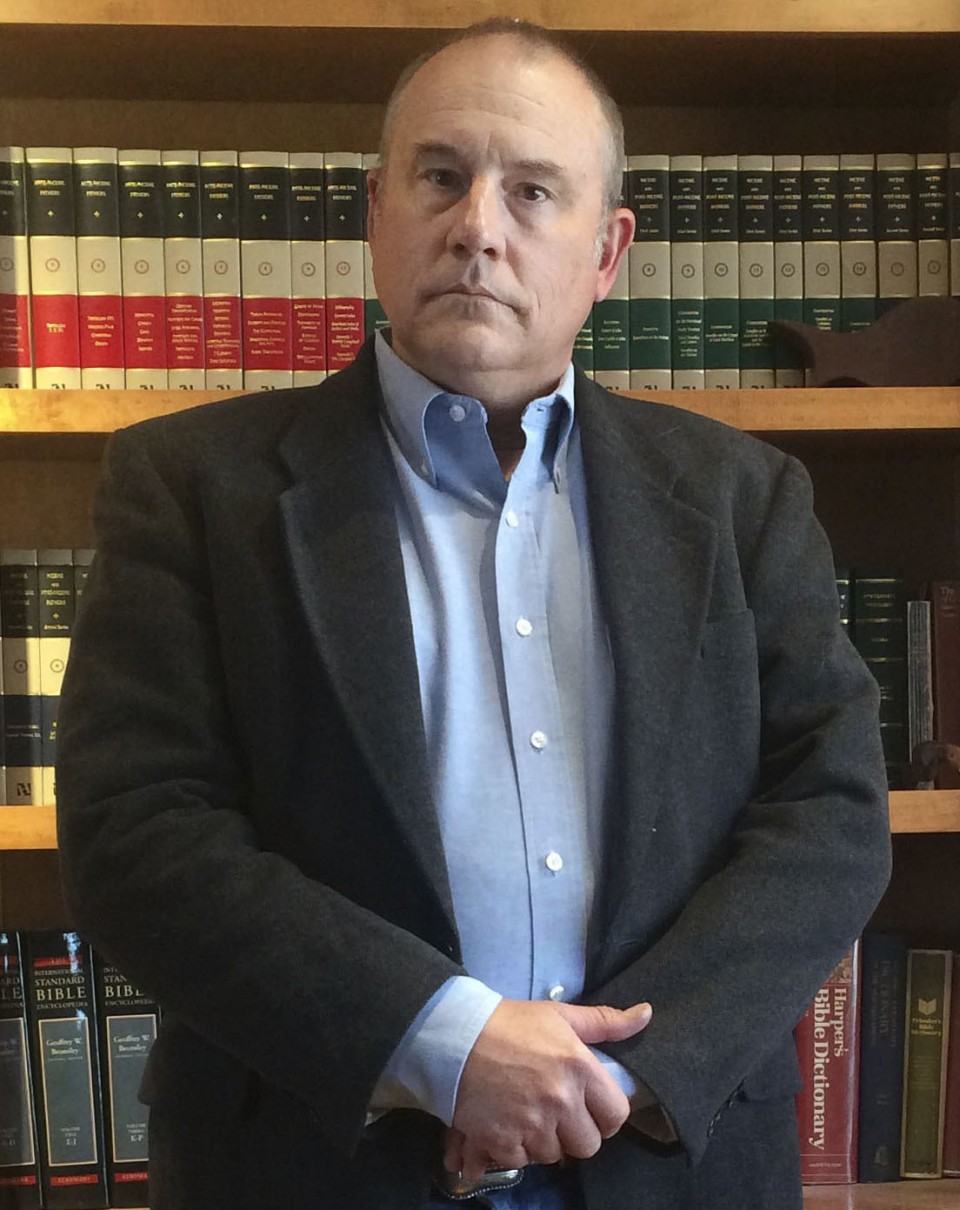 At least 22 deaths and over 180 injuries have been linked to the defective inflators worldwide, used by large carmakers including Honda Motor Co. The deadly air bag inflators led to massive recalls, forcing the Japanese company to file for bankruptcy protection last June.

Lillie, 59, provided U.S. authorities with Takata company emails, designs and lists of possible witnesses, helping them prove that the auto parts maker knew by 1999 of the danger posed by the air bags, according to Constantine Cannon LLP, a law firm representing Lillie.

In the late 1990s, Lillie said he "tried every avenue to persuade Takata not to go forward with the ammonium nitrate based propellants." That advice was ignored, and Lillie retired in 1999.

The propellant may deteriorate if it is exposed to temperature variations in humid climates over a long period of time, causing the inflators to explode and spray metal parts at passengers.

As injuries and deaths from ruptures of the faulty air bags came to light after his retirement, Lillie said what he wanted to prevent "was exactly what happened." He eventually decided to alert the Senate Committee on Commerce, Science and Transportation in 2014.

"There were times when I was concerned there might be some retaliation by Takata against me," Lillie said. But he nevertheless proceeded with tremendous support from his wife to come forward.

"When I first broached the subject with her, she was obviously concerned that this could cause problems for us," he said. "But in the end, she said...'you have to do that because it's the right thing to do, it could save people's lives.'"

Lillie also shared his information with the U.S. Department of Justice, the Federal Bureau of Investigation and the media.

"I think that that was an important role that I was able to play by going public," said Lillie, who went on the record with the media, including The New York Times.

"There were a couple of other whistleblowers but none of them would go public, and until someone would actually put their name behind the report" the media would not publish, he said.