A plan being floated among Japan, the United States and South Korea is aimed at the complete denuclearization of North Korea by the summer of 2020, diplomatic sources said Tuesday, in a rejection of Pyongyang's "phased, synchronized" approach in exchange for benefits.

The three countries are seeking an early end to Pyongyang's development of nuclear weapons and missiles after past attempts allowed North Korea incremental incentives to halt its nuclear program and led Pyongyang to buy time and further develop nuclear weapons, the sources close to Japan-U.S. relations said.

The time frame for North Korea's denuclearization may be addressed during Prime Minister Shinzo Abe's trip to the United States from Tuesday to Friday for talks with President Donald Trump, the sources said. The two leaders are set to discuss a road map toward the "complete, verifiable and irreversible denuclearization" of North Korea.

Trump is apparently eager to push for the denuclearization of North Korea at an early date so that he can score diplomatic wins ahead of the presidential election in November 2020.

Trump and North Korean leader Kim Jong Un are expected to meet for the first-ever U.S.-North Korea summit, possibly by the end of May or in early June.

Japan believes setting a target before the Tokyo Olympics and Paralympics in the summer of 2020 will help create momentum for denuclearization, the sources said.

Tokyo is hoping that a resolution of the North Korean nuclear issue will lead to progress on the issue of Japanese nationals abducted by Pyongyang decades ago, the sources said. 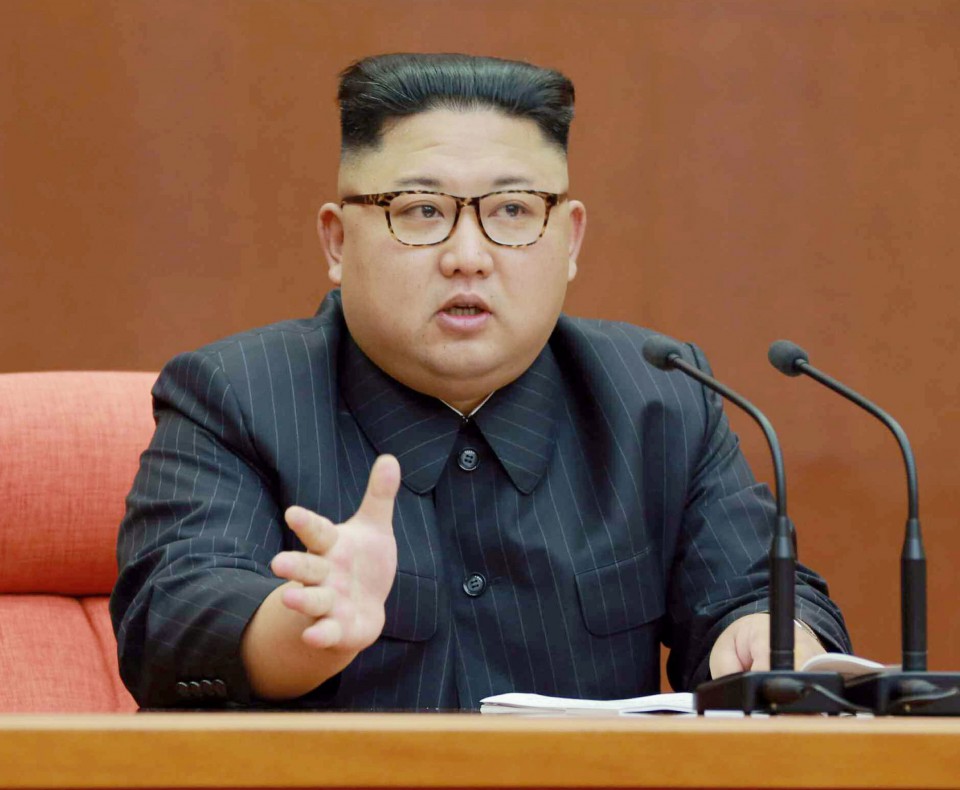 Kim proposed the "phased, synchronized" approach toward denuclearization at his meeting with Chinese President Xi Jinping in Beijing on March 26, according to the Chinese government.

The approach suggests that Kim will not agree to denuclearization steps without benefits such as an easing of sanctions or the provision of economic assistance.

In prior talks with Japan, the United States denied such an "action for action" approach had been pursued previously and said it envisions a package agreement under which it will assure North Korea that it is not seeking regime change in exchange for Pyongyang's complete, verifiable and irreversible denuclearization, the sources said.

The United States also touched on a target date of around the summer of 2020 during the consultations, while other possible goals such as within 2018 or within a year after a U.S.-North Korea agreement have also been floated among Japan, the United States and South Korea, the sources said.

Meanwhile, some Japanese, U.S. and South Korean officials concede that making concessions to North Korea to a certain degree is unavoidable in order for Pyongyang to take steps towards denuclearization, including disabling nuclear facilities and readmitting inspectors, they said.