Hackers who stole NEM virtual coins from Tokyo-based bourse operator Coincheck Inc. in January may have already converted the full amount into other cryptocurrencies, a cybersecurity expert said Thursday after examining transaction records.

The NEM Foundation, a Singapore-based organization promoting the coin, had been tracking transactions of the stolen currency but said Tuesday it had stopped doing so. The foundation did not say why.

Conversions of the stolen NEM increased rapidly around the time of the NEM Foundation's announcement. On Tuesday alone, an amount of NEM worth about 11 billion yen ($950 million) at the time of the theft was converted, the expert said. 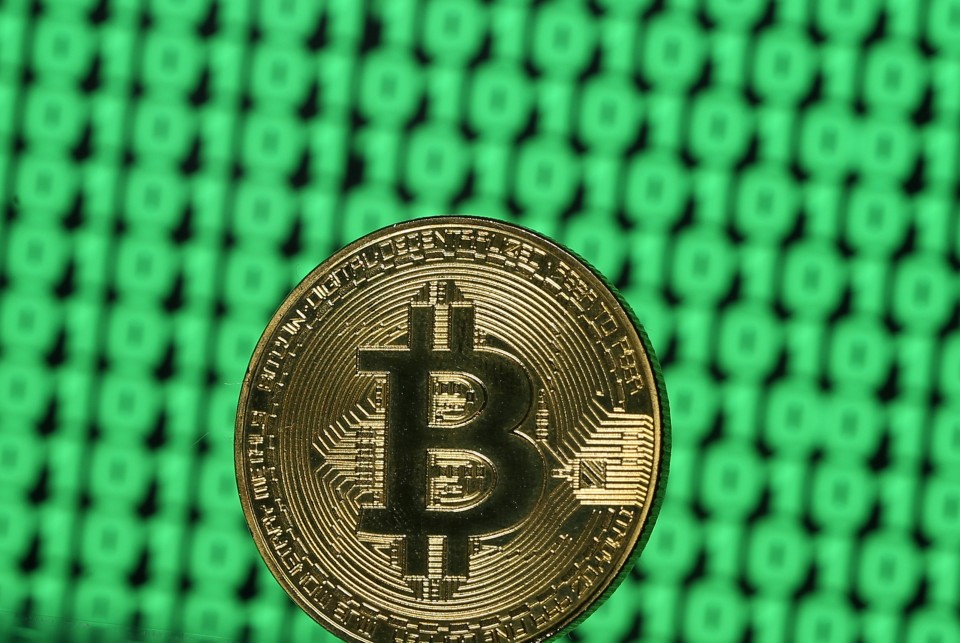 The stolen NEM may have been split between an untold number of different accounts following transaction requests from the hackers, making its recovery extremely difficult.

According to the expert, the thieves had been keeping the digital coins in a number of separate accounts, which were all empty on Thursday evening.

The hackers are thought to have set up a website on the highly anonymous "dark web" on Feb. 7, from which they began trading the NEM coins for bitcoin and other cryptocurrencies.

Naoyuki Iwashita, a Kyoto University professor versed in cryptocurrency issues, said the funds gained from the stolen NEM could be funneled into terrorism.

"The tracking by the foundation wasn't an effective way of preventing laundering. It's regrettable they didn't take the measure of a 'hard fork' which would have returned the transaction records to the way they were before the theft," Iwashita said.

A hard fork is a change to the requirements for valid transactions of a particular cryptocurrency.