The northern Japan prefecture of Akita and a committee for protecting its native dog breed, the Akita, have gifted Russian figure skater Alina Zagitova with an Akita puppy. 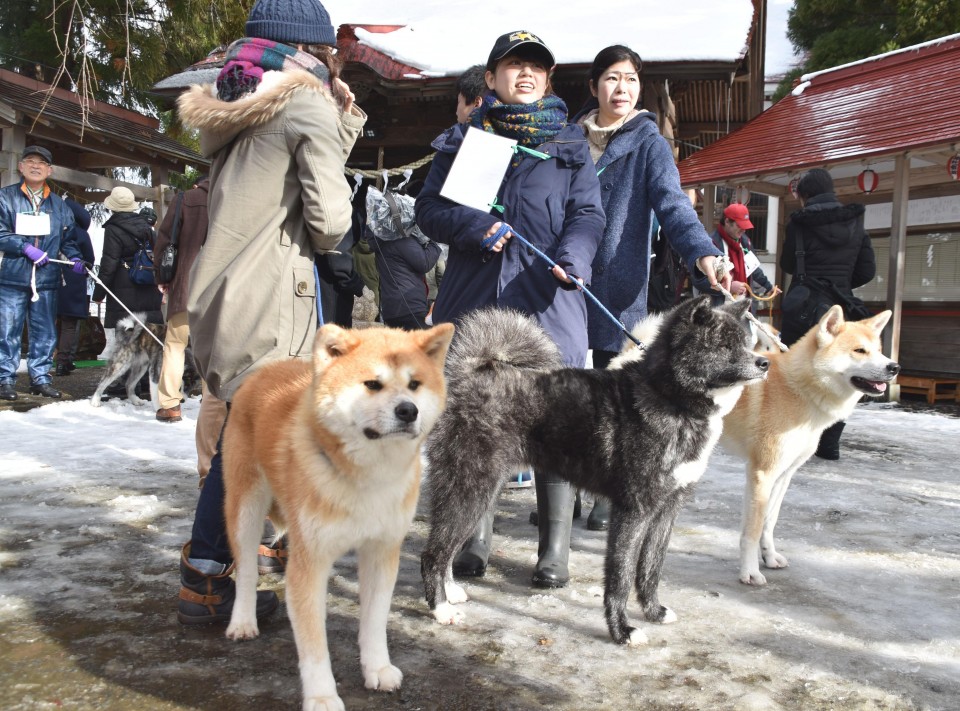 The 15-year-old reportedly became enamored with the breed after seeing a magazine photo while training in Japan ahead of the Pyeongchang Winter Olympics. After asking her parents for a dog of her own, her mother told her, "If you perform well in the Olympics, we'll think about it," Zagitova said in a press conference. 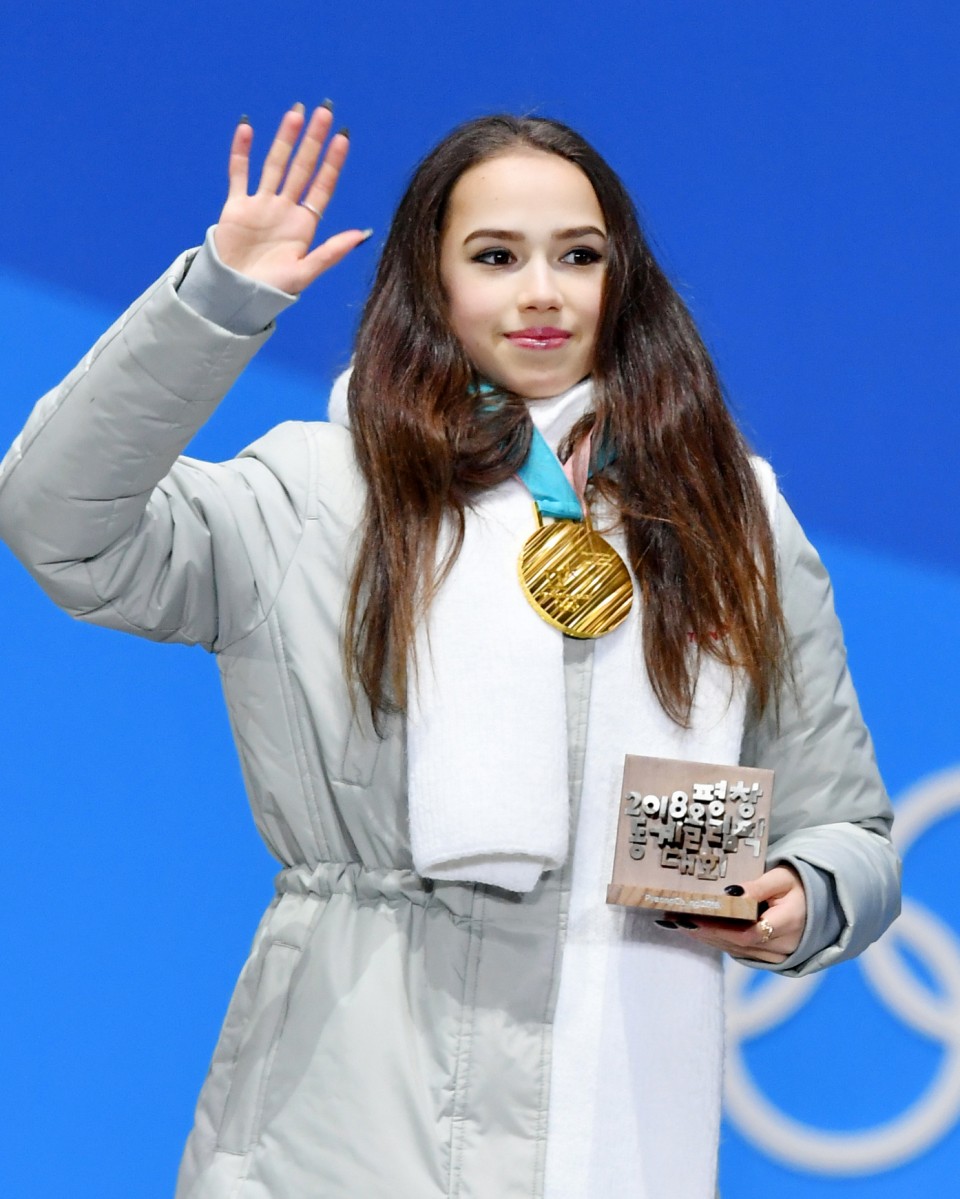 Zagitova went on to perform as well as she possibly could, winning a gold medal in women's figure skating as an Olympic Athlete from Russia representative. She has given her female puppy the name "Masaru," which can mean "victory" in Japanese. 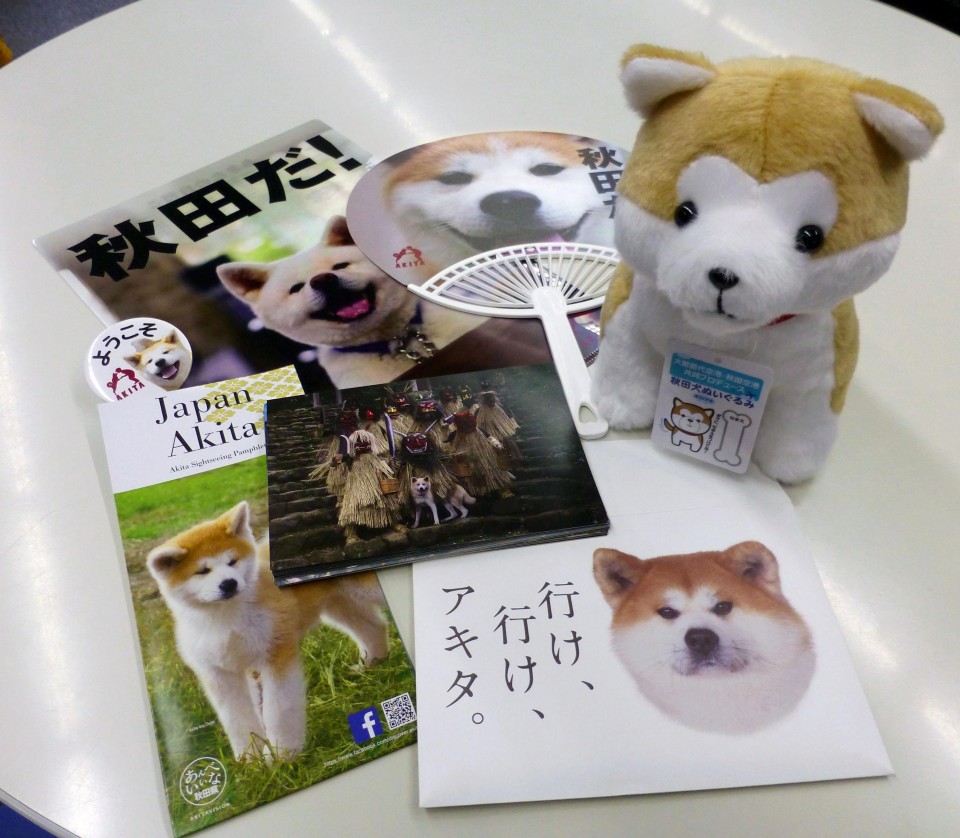 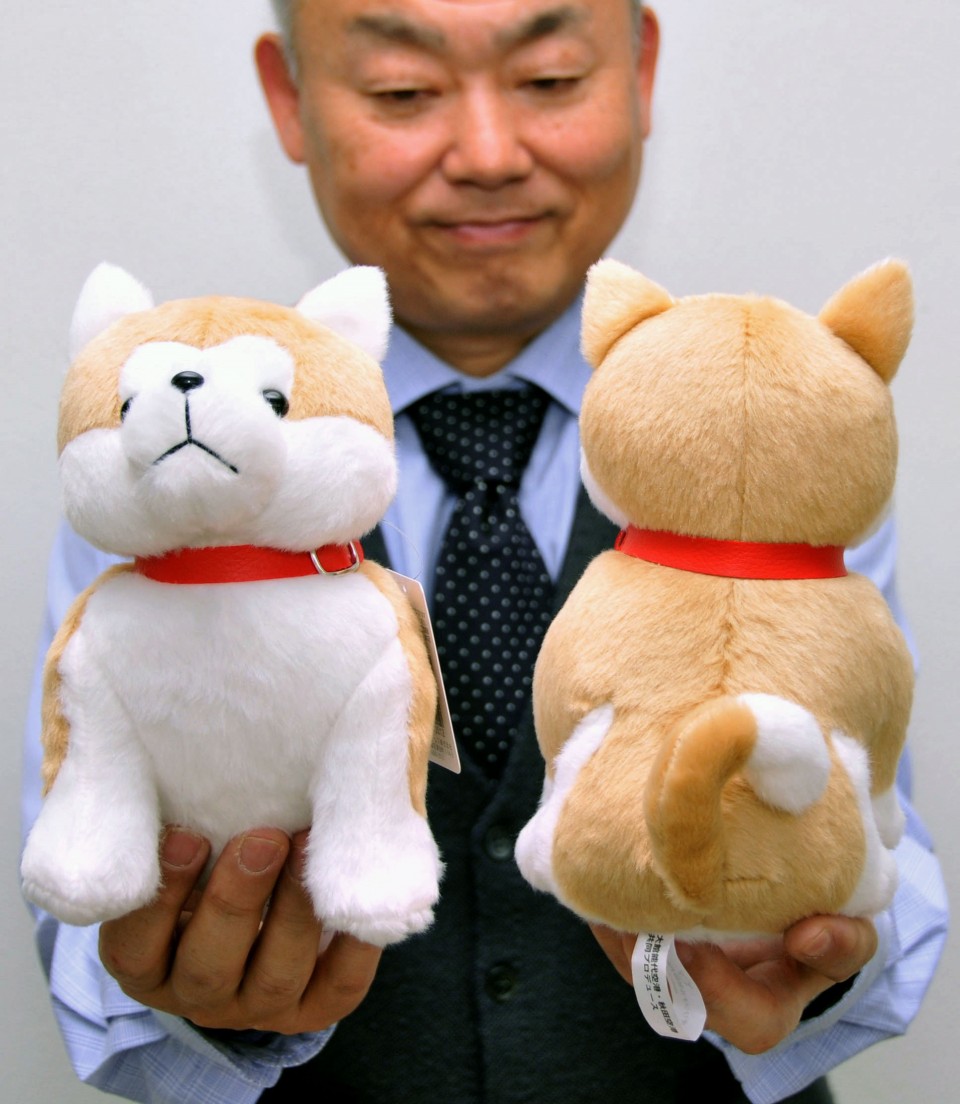 The toy became popular due to its association with the Olympic gold medalist, and was sold out earlier this month. 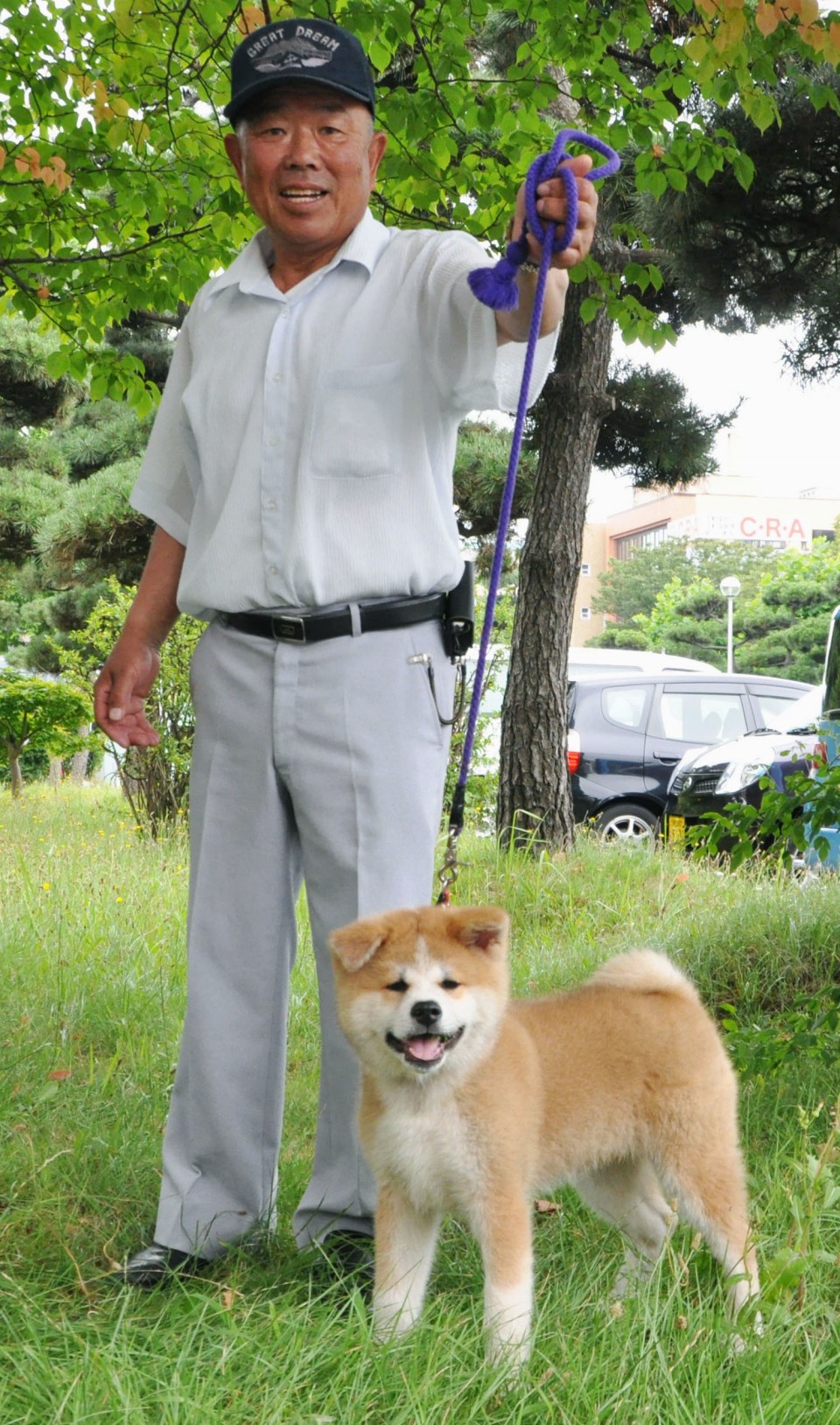 Zagitova is not the first prominent Russian figure to receive the gift of an Akita-breed dog. 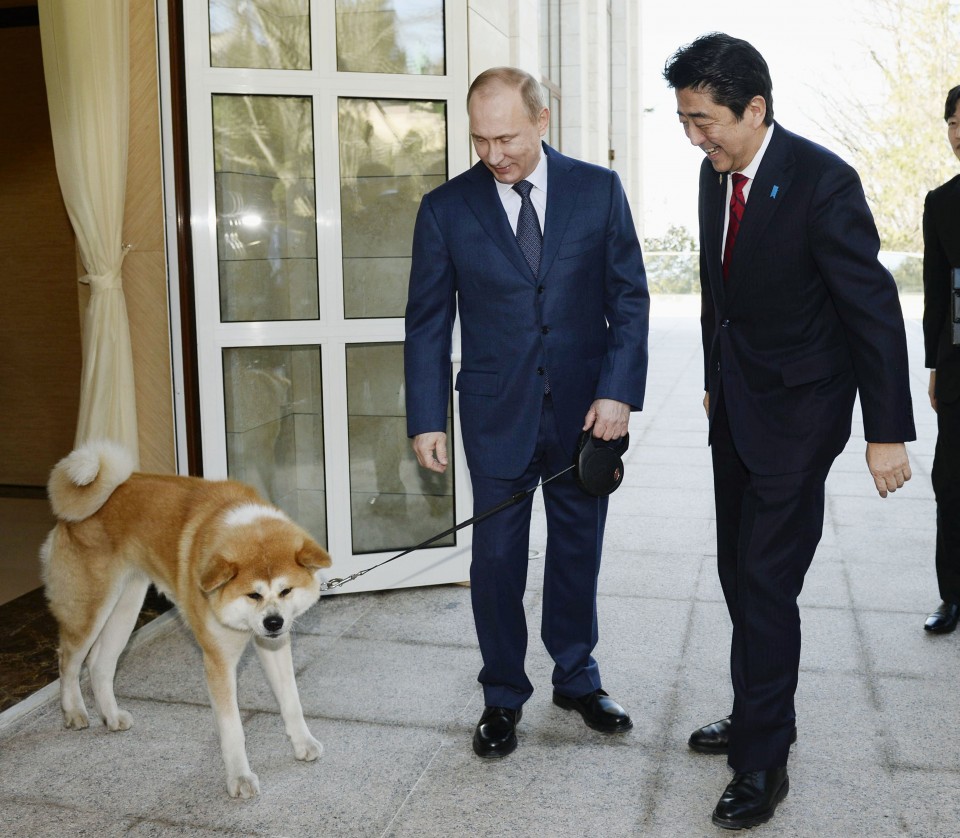 The Akita prefectural government gave Russian President Vladimir Putin an Akita puppy called Yume in 2012 as thanks for Russia's support after the northeastern Japan earthquake and tsunami. 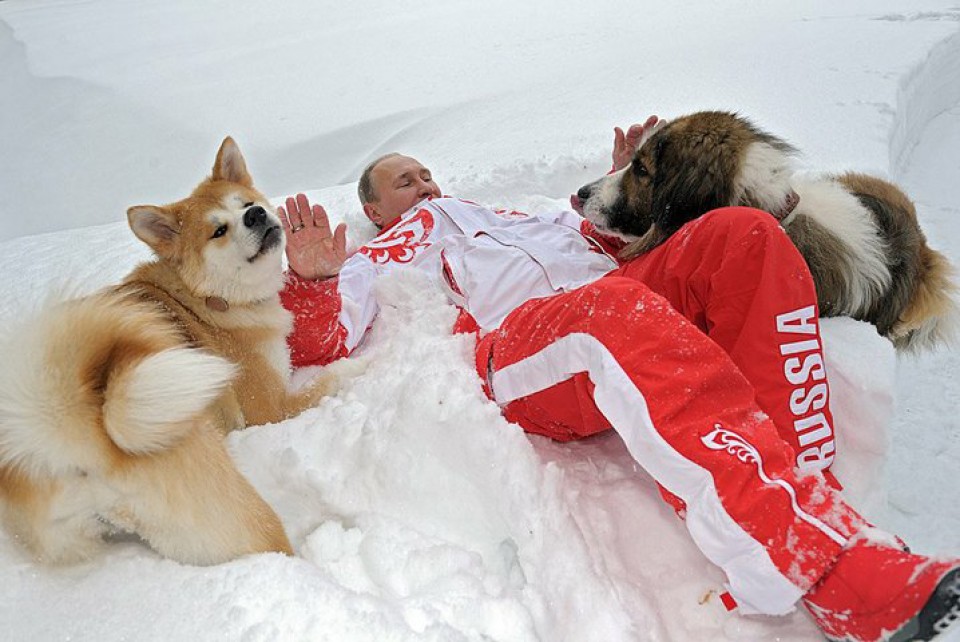 The dogs look right at home in a country with a climate as cold as a northern Japan winter.