With the 2020 Tokyo Games approaching, the bulk of attention in Olympic circles is focused on the Japanese capital. But not all of it: Next year, the International Olympic Committee will decide which city will host the 2026 Winter Games from a pool of applicants likely including Sapporo.

The IOC has set March 31, 2018, as the deadline for cities to file a letter of interest to host the 2026 Games. Sapporo's name is expected to be included along with possible bids from cities in Austria, Canada, Italy, Norway, Sweden, Switzerland, Turkey and the United States.

Sapporo, which hosted the 1972 Winter Olympics, is seen by many insiders as a serious contender for 2026 despite East Asia hosting editions of the games in 2018 (Pyeongchang) and 2022 (Beijing). 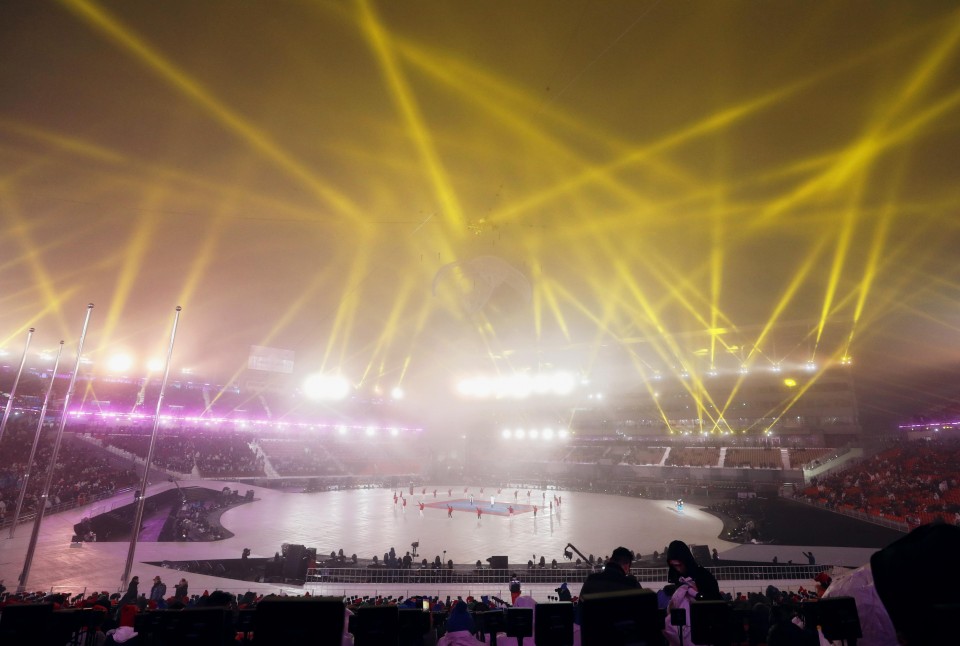 The odds have tilted towards the Japanese city in part due to flagging public support for the games in the West, which has resulted in the derailing of Olympic aspirations in several European and North American cities in recent years.

In an attempt to reverse this tide of negative sentiment, the IOC has systematically overhauled almost every aspect of the Olympic Games lifecycle. It began with a redesign of the candidature process and was followed by the introduction of a strategic approach to legacy.

In February, the IOC adopted a set of 118 reforms collectively called "The New Norm" which aim to provide more flexibility to cities organizing the games to meet their long-term development needs, greater support and assistance from Olympic Movement stakeholders, and massive savings if done right -- up to around $500 million for the Winter Games and $1 billion for the Summer Games. 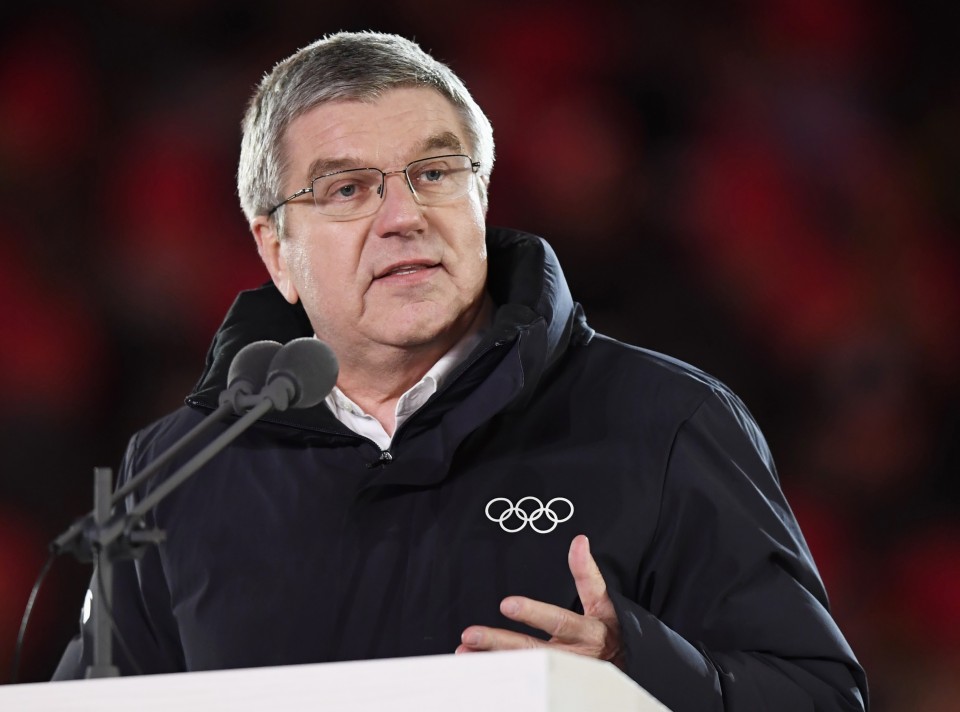 IOC President Thomas Bach said the reforms, which he called "a fundamental rethinking of the organization of future games," would result in the "biggest savings in the history of the Olympic Games."

While the verdict is still out on whether the general public will be swayed by such initiatives, early feedback from potential host cities has been encouraging, according to IOC Olympic Games Executive Director Christophe Dubi.

"What we have heard so far has been very positive," Dubi told Kyodo News. "(The new approach) is highly valued by the cities because they hear directly from the IOC what is expected rather than through other sources. It helps the cities make the right choices and to be bold."

Sapporo, which is said to enjoy strong support from its citizens for a potential Winter Games bid, stands to benefit from the New Norm in other ways. Mayor Katsuhiro Akimoto recently said his city was looking at paring down its planned $4 billion bid by emphasizing cost-efficiency. "We are on the same page as the IOC. It's clear that 'compact' will be the keyword of these games," he said.

The increased flexibility now afforded host cities under the reforms, for example, means that Sapporo is free to explore temporary facilities and venue-sharing options with other cities, including 1998 Winter Olympics host Nagano, some 760 kilometers to the south.

Reusing certain venues from the Nagano Games rather than building new facilities in Hokkaido, Japan's main northern island where Sapporo is located, would instantly save the city millions.

"It will be interesting to see where discussions will lead us: Whether some of the venues in Nagano would be used versus renovating some of the ones in Sapporo. But they have many options," Dubi said of Sapporo's early 2026 Olympic plans.

"There is a desire to bid on the basis of Sapporo's Olympic history. It is really strong," Dubi said. "They are building a project on very strong physical foundations and this is something we are really insistent on -- using what is already existing and only developing venues and infrastructure where there is a proven legacy."

Dubi said another very positive factor is "the capacity of the Japanese to organize major events and we see that with Tokyo 2020, which is on the right track and immensely successful on many accounts."

"So it's a blend of a nationwide expertise and a desire to host, specifically in Sapporo, with the regular staging of events, including the 2017 Asian Winter Games. It's a very strong value proposition all in all. Very strong."