A Japanese district court on Thursday ordered the state and the operator of the crippled Fukushima nuclear plant to pay damages to evacuees over the March 2011 earthquake and tsunami disaster.

The Kyoto District Court ordered the government and Tokyo Electric Power Company Holdings Inc. to pay 110 million yen ($1.04 million) in damages to 110 of 174 plaintiffs who fled Fukushima and other prefectures to Kyoto, in most cases, voluntarily. The plaintiffs were seeking a total of around 846.6 million yen.

The ruling is the fifth among approximately 30 similar lawsuits filed across Japan and the third in which a court found both the state and Tepco liable. The plaintiffs are set to appeal the ruling as the claims made by 64 of them were rejected.

The focal points of the case were whether and to what extent the state and Tepco can be held responsible for taking measures against tsunami as well as how dangerous low-dose radiation exposure was in areas where the plaintiffs lived before the crisis. 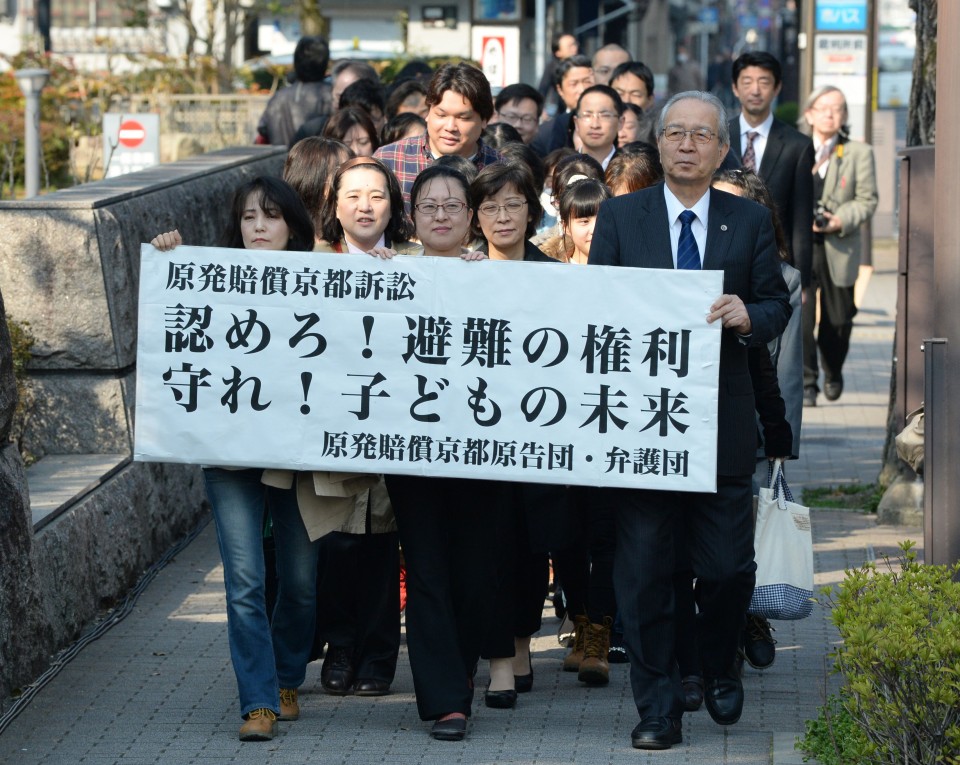 Presiding Judge Nobuyoshi Asami said in the ruling that the government was able, to some extent, to foresee a tsunami and it breached the law by failing to order Tepco to take measures against such a natural disaster.

"It is highly likely that the accident could have been avoided if the state had exerted its regulatory authority over Tepco by the end of 2006," the judge said.

He also said that even if the plaintiffs' evacuation was not based on government instructions, a decision to flee voluntarily depending on individual circumstances at that time is "considered rational according to common wisdom."

On the danger of low-dose radiation exposure, the court said, "Its impact on human health is unclear as many factors (about the danger) are still scientifically uncertain."

Instead of using the uncertain impact of the exposure as criteria to determine whether evacuation was necessary, the court assessed each case by taking into account the place of a plaintiff's residence, the time of evacuation and whether there were accompanying children. The court then acknowledged a link between the accident and damages incurred up to two years after evacuation.

The plaintiffs in the Kyoto suit evacuated from Fukushima, Miyagi, Ibaraki, Tochigi and Chiba prefectures. Among them, 29 were living outside the area in which residents were designated to receive compensation from Tepco.

They demanded 5.5 million yen each in principle, arguing they were compelled to evacuate voluntarily without the state's instruction due to concerns about radiation exposure and the related impact on their health. 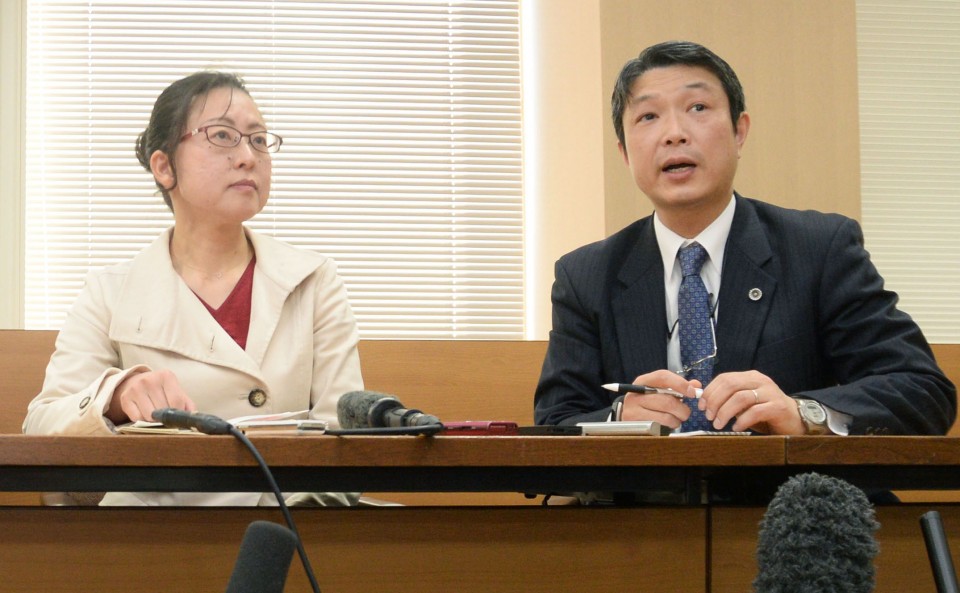 Atsuko Fukushima, a 46-year-old co-representative of the plaintiffs said, "The ruling made it concrete that the state cannot avert its responsibility. It's a big step forward."

"I want the state to sincerely face disaster victims to resolve the issue," she added.

The plaintiffs claimed Tepco failed to take precautionary measures despite it being able to predict potential tsunami damage based on the government's long-term assessment of earthquakes released in 2002. They also claimed the government did not order the company to rectify the situation.

But the state and Tepco maintained they were not able to foresee the tsunami.

Rulings on similar lawsuits filed with the Tokyo District Court and the Iwaki branch of the Fukushima District Court are expected to be handed down on Friday this week and Thursday next week, respectively.