Legoland Japan Ltd. opened to the media Thursday a hotel and an aquarium built next to its Legoland park in Nagoya, ahead of their opening to the public in April.

The eight-story Legoland Japan Hotel, which will open on April 28, has 252 guest rooms that are designed with various themes such as pirate, kingdom and Lego Friends. 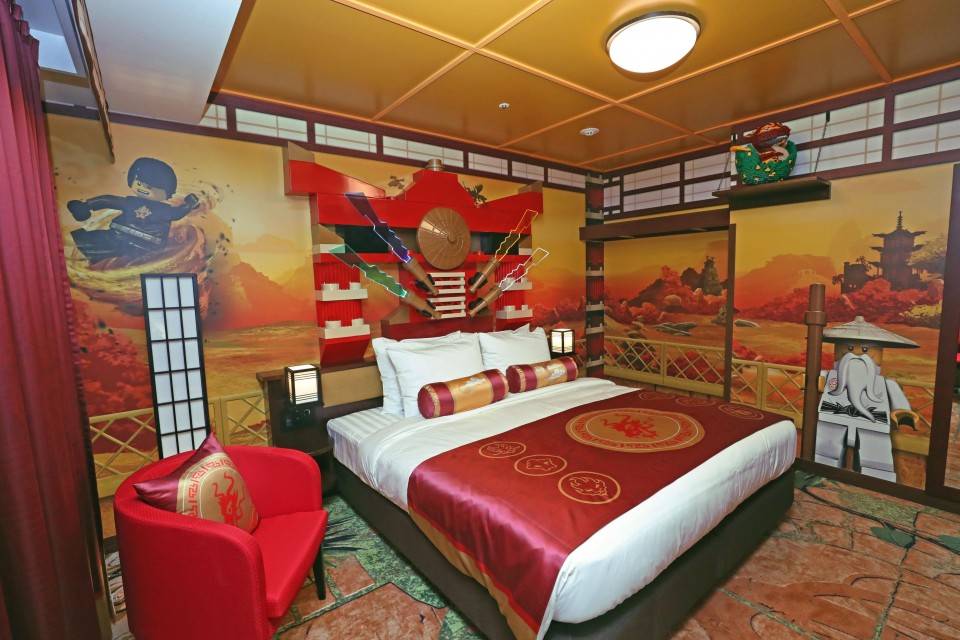 Guest rooms will be available from 31,000 yen ($293), including breakfast service. There will also be a space on the first floor where children can play with lego blocks.

The aquarium, dubbed Sea Life Nagoya, has been established on the first and second floors of the hotel, exhibiting 150 kinds of sea creatures such as sharks and clownfish. It will open on April 15, according to the amusement park operator.

"We have been able to build a resort that all family members can come and enjoy," Torben Jensen, president of the company told reporters.

Legoland Japan did not disclose its targets for visitors and guests to the aquarium and hotel. 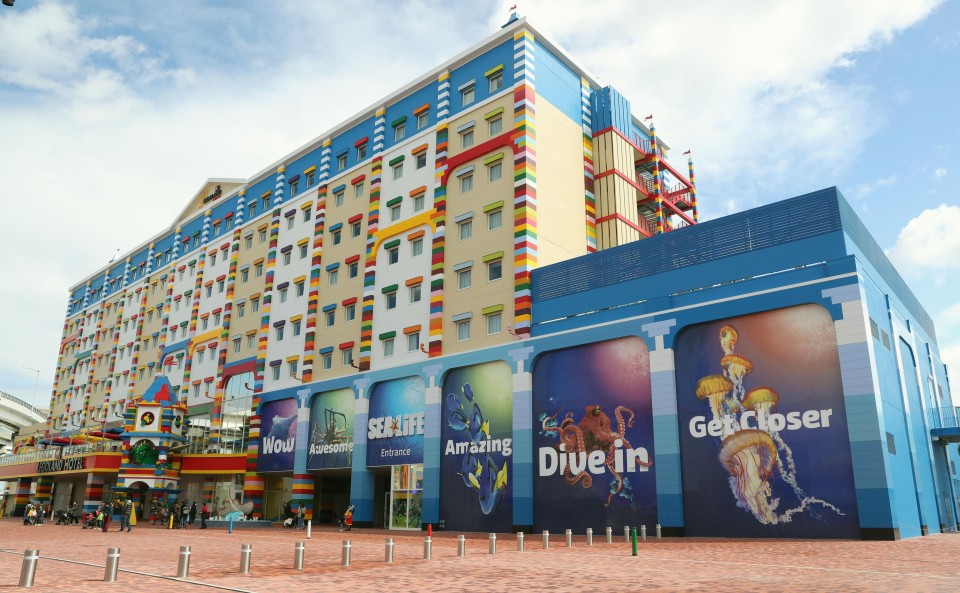