Ramen chain Ichiran to be referred to prosecutors for illegal work

Police are set to refer ramen noodle chain Ichiran and its employees to prosecutors this week for allegedly making foreign students work illegally at its stores in Osaka, investigative sources said Monday.

Those in charge of labor management at Ichiran head office in Fukuoka, who are believed to have supervised the two Osaka stores, are suspected of making foreign students work beyond their permitted hours in violation of the immigration law, they said. 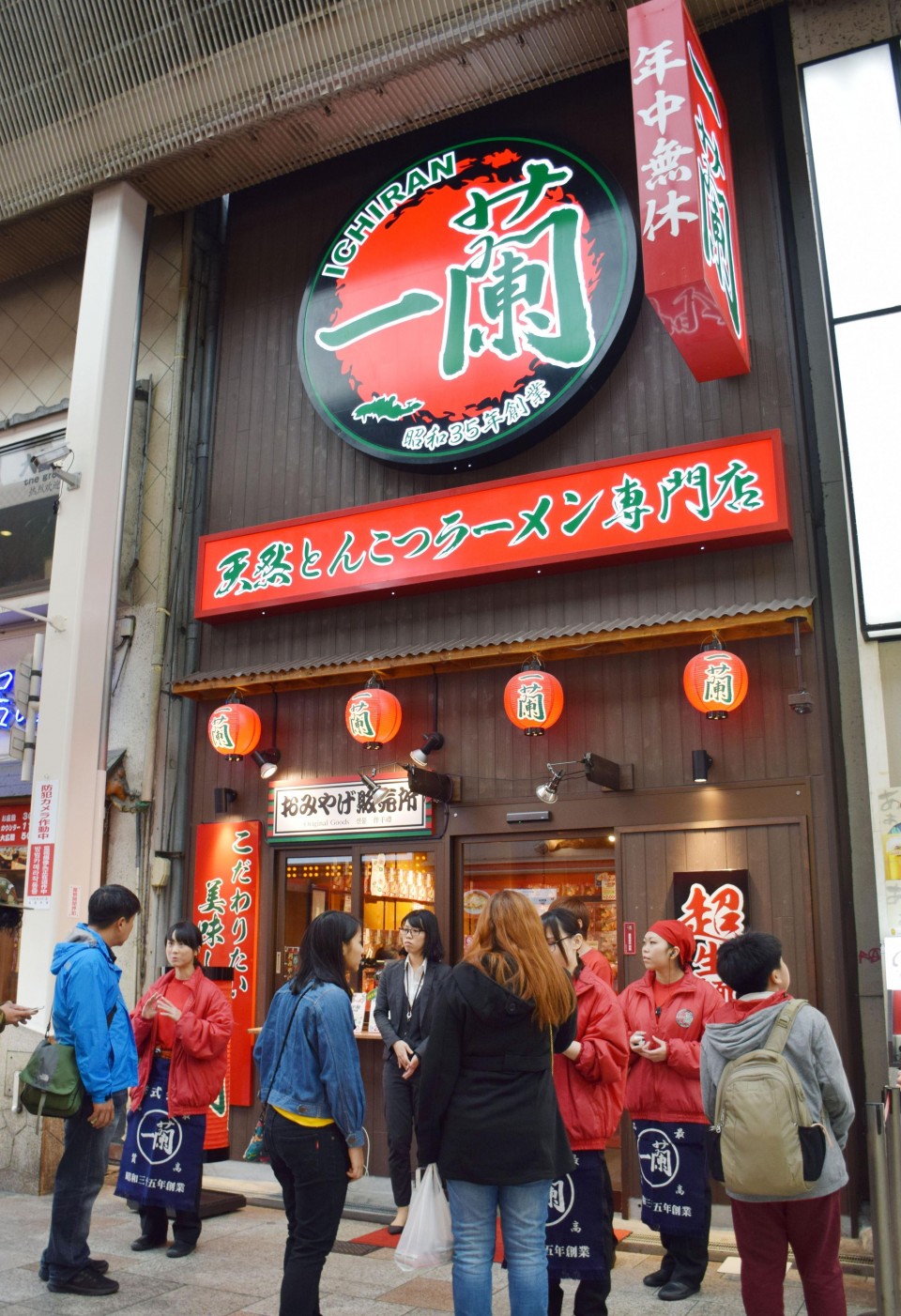 Ichiran, founded in 1993, serves thin noodles and pork-bone soup and is best known for walls surrounding each seat at counter tables so individual customers can "concentrate on the ramen flavor."

It currently runs about 70 stores in Japan and abroad, including the United States, Hong Kong and Taiwan, according to the company website. 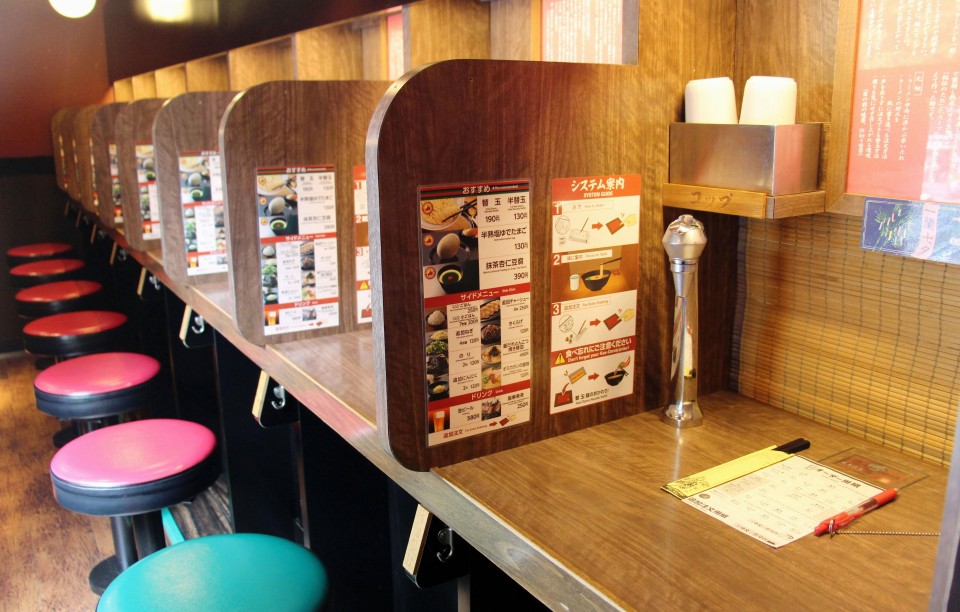 The popular ramen chain was known among foreign students to offer high wages and the stores in the busy Osaka shopping district had many foreign workers.

The move came after the police arrested a Vietnamese woman in November for allegedly working over her permitted hours at an Ichiran store in Osaka and searched the head office and the outlet. More foreign workers at Ichiran were subsequently arrested on the same charge.