N. Korea rules out possibility of talks with U.S. during Olympics

North Korea has ruled out the possibility of talks with the United States during the Pyeongchang Winter Olympics in South Korea, the North's official media reported Thursday.

"We have never begged for talks with the United States and it will be the same ahead," the Korean Central News Agency quoted a senior Foreign Ministry official as saying.

The official made the comment after U.S. Vice President Mike Pence did not dismiss the possibility of having contact with North Korean officials as he leads a U.S. delegation to the Olympics, which will open Friday.

"With regard to any interaction with the North Korean delegation, I have not requested a meeting, but we'll see what happens," Pence told reporters Tuesday in Alaska en route to Japan and then to South Korea. "President (Donald) Trump has said he always believes in talking." 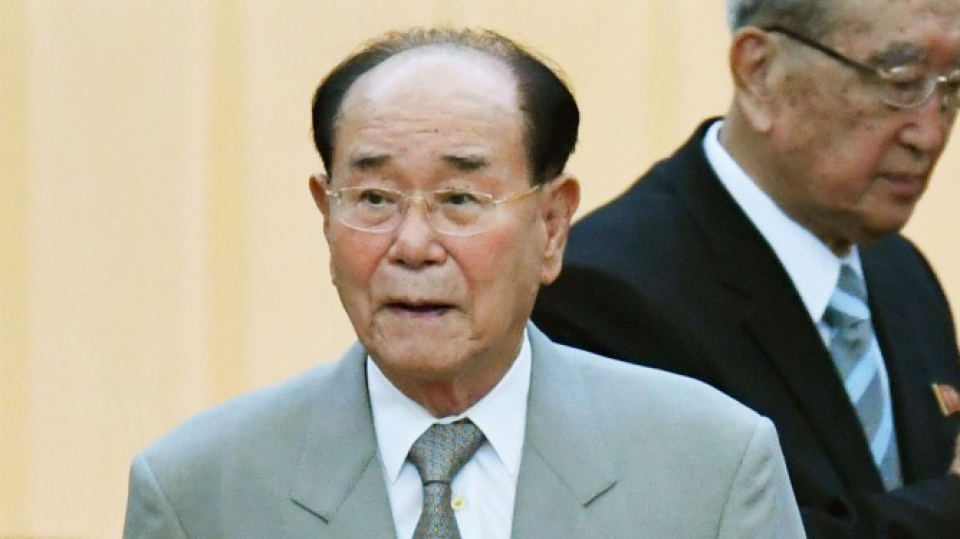 Tensions are running high between Washington and Pyongyang, two countries with no diplomatic ties, as North Korea aggressively pursues development of a nuclear-tipped missile that could strike the mainland United States.

Speaking in Washington on Wednesday, U.S. Defense Secretary Jim Mattis did not rule out the possibility of Pence having contact with North Korea.

"Vice President Pence is quite capable of making the call on that there while he's in (South) Korea," Mattis told reporters when asked if he supports any kind of meeting or communication between the two sides during the Pyeongchang Olympics.

Mattis said that while Secretary of State Rex Tillerson leads diplomatic efforts to compel North Korea to give up its pursuit of nuclear weapons and ballistic missiles, the Pentagon backs up such initiatives "with viable military options."

Pence said that whatever the setting and whomever he meets, his message will be the same. "And that is that North Korea must once and for all abandon its nuclear weapons program and ballistic missile ambitions."

"North Korea can have a better future than the militaristic path and the path of provocation and confrontation that it's on," he said. "Better for its own people, better for the region, and better for peace." 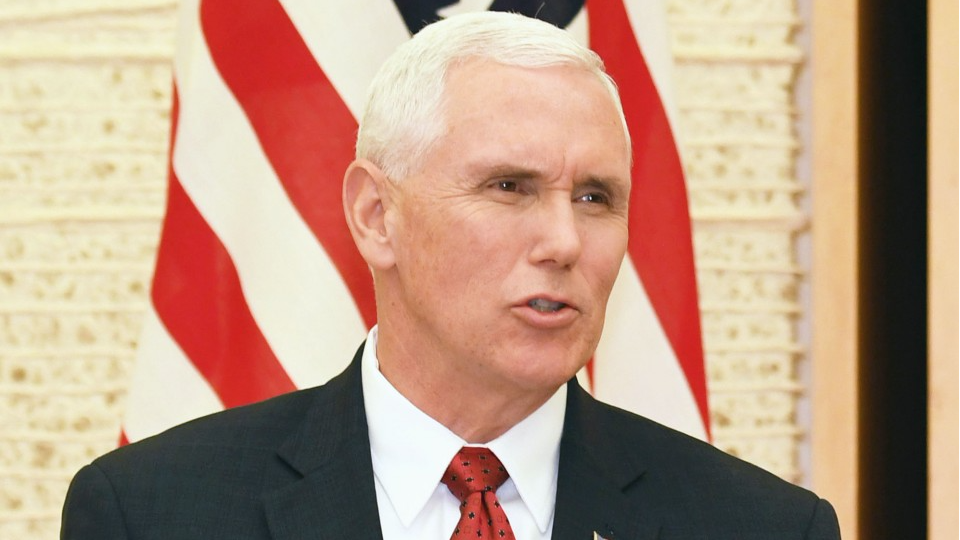