Crown Prince Naruhito, on the occasion of his 58th birthday on Friday, vowed to "pursue self-improvement" ahead of his accession to the Chrysanthemum Throne on May 1, 2019.

Speaking about the emperor's constitutional role as symbol of the state in the upcoming new era, the crown prince said, "I think...what people expect in official duties will change according to social changes and it would be important to respond to new demands." 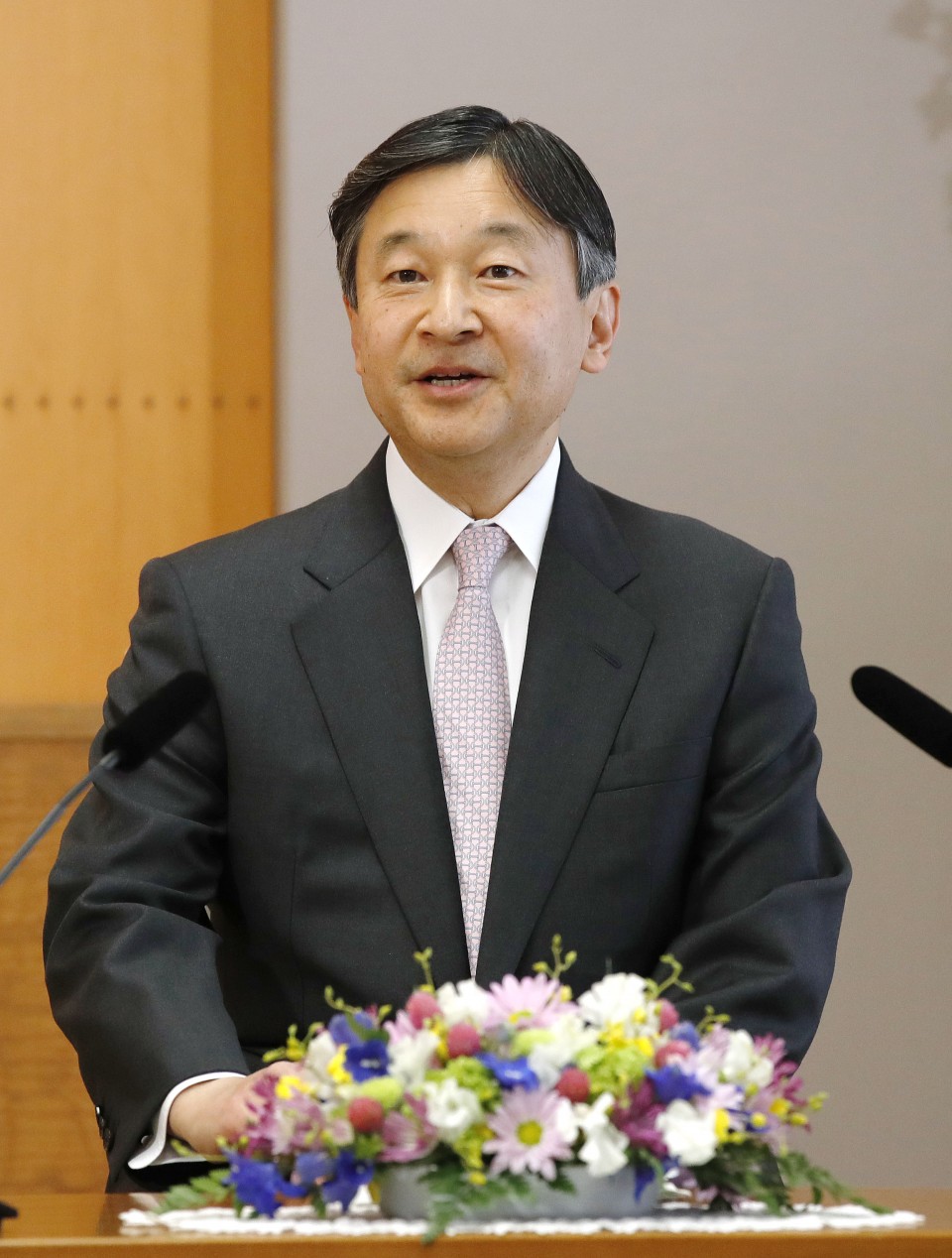 "I would like to sincerely perform official duties accordingly," he said at a press conference held prior to his birthday, marking the first occasion for him to speak his thoughts in public since the setting last December of his father Emperor Akihito's abdication on April 30 next year and his accession on the following day.

The 84-year-old emperor hinted at his desire to retire in a rare video message televised in August 2016, citing concern his age and weakening health may one day stop him from fulfilling his duties.

Japan's parliament enacted a one-off law last June to enable him to pass the throne to his elder son Crown Prince Naruhito. With the abdication, Emperor Akihito will be the first Japanese monarch to relinquish the throne in more than 200 years.

Crown Prince Naruhito said he believes it would be essential to "stand by the people, listen to their voices, and be close to them in their thoughts," the same phrase the emperor used in the video message in describing his thoughts on his first and foremost duty as an emperor.

Japan's Constitution states that the emperor shall be the symbol of the state and of the unity of the people.

The crown prince said it would be important for him to "continue to look for" a desirable role for the emperor as the symbol of the state while "sharing joys and sorrows with the people and wishing their happiness" and "contemplating" what is stipulated in the Constitution.

He also expressed his desire to have opportunities to interact with citizens as often as possible.

Upon his accession to the throne, Crown Princess Masako, the Harvard- and Oxford-educated former diplomat battling a stress-related illness, will become the empress. She has shown signs of recovery in recent years by appearing in public more frequently.

About his wife, the crown prince said, "I think she will continue to make efforts toward a recovery while taking heed of her health condition," adding, "As for public activities, I want her to build up efforts, performing what she can one by one."

Asked about concerns over the possible dual authority after his accession to the throne, the crown prince said, "It would be natural that the emperor and empress continue to be beloved by many citizens," citing their past sincere approach toward their duties.

Emperor Akihito, who has had heart surgery and underwent treatment for prostate cancer, will be 85 when he abdicates, while Empress Michiko will be 84.

Special legislation had to be worked out by the parliament for him to relinquish the throne as the Imperial House Law lacks a provision on the emperor's abdication.

On recent developments, the crown prince said he was amazed by Japanese athletes' performances in the Pyeongchang Olympic Games.

Referring to men's figure skating champion Yuzuru Hanyu and women's 500-meter speed skating winner Nao Kodaira, the crown prince said, "I could see their deep friendship beyond borders as I watched them express their admiration for each other with long-acquainted overseas athletes."

The crown prince was the first child to be raised by a Japanese emperor and empress as his parents abolished the imperial family's traditional nanny system. Crown Prince Naruhito was educated at Gakushuin University from its kindergarten to the university's graduate school and studied for two years at Oxford University's Merton College.

He married Masako Owada, a career diplomat, in June 1993 and the couple have a daughter, 16-year-old Princess Aiko. The princess cannot ascend the throne as Japanese law prohibits women from becoming an emperor. 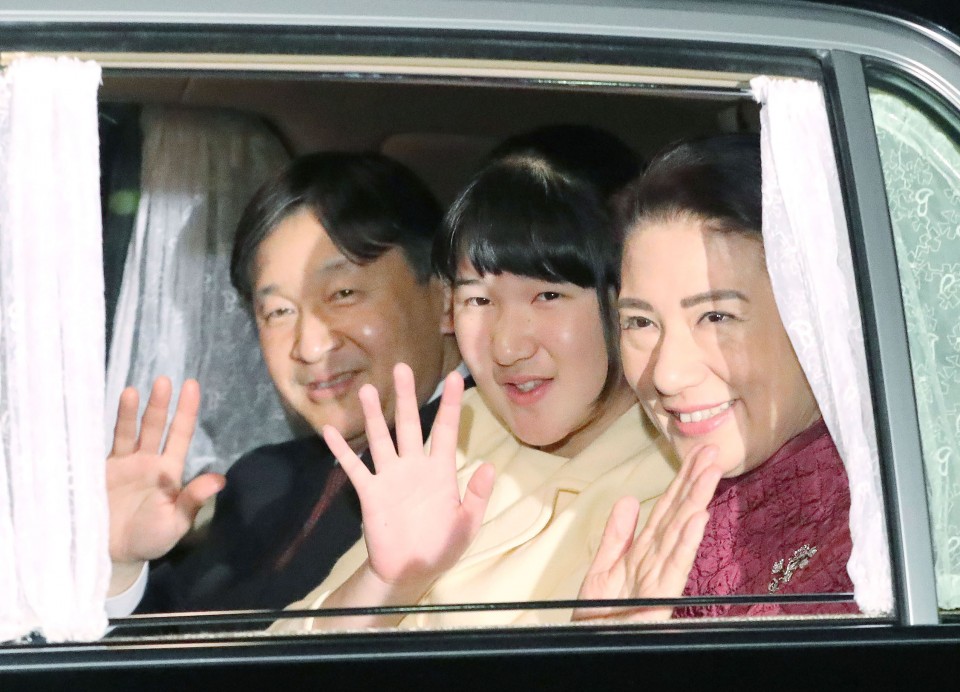 Meanwhile, the government on Friday endorsed the crown prince's planned visit to Brazil between March 16 and 22 to attend the eighth World Water Forum.

After departing from Narita airport on March 16 and transiting through the United States, he is set to arrive in Brasilia on March 18.

The crown prince is expected to make an address in English at the opening ceremony of the forum on March 19 and deliver a keynote speech in the afternoon. He will attend a session on water crises the next day before leaving Brasilia to return to Japan.

During what the Imperial Household Agency views as a personal trip, the crown prince will also meet with Brazilians of Japanese descent in the country.

The crown prince, who has made research into water issues his lifework, has also attended world water forums in Mexico and Turkey.