Japan plans to make it easier for foreigners with expertise in animation and illustration to obtain permanent residency, in a bid to attract talent and further promote Japanese pop culture overseas, a government source said Monday.

The government expects to change the current immigration policy, possibly in the summer, so that such highly skilled workers -- who could be instrumental in pushing the "Cool Japan" initiative -- would be granted preferential treatment for settling in Japan, according to the source.

The initiative aimed at promoting Japanese culture and products overseas is a key pillar of Prime Minister Shinzo Abe's growth strategy. But it is often difficult to establish a foothold and gather information abroad to export pop culture, government officials say. 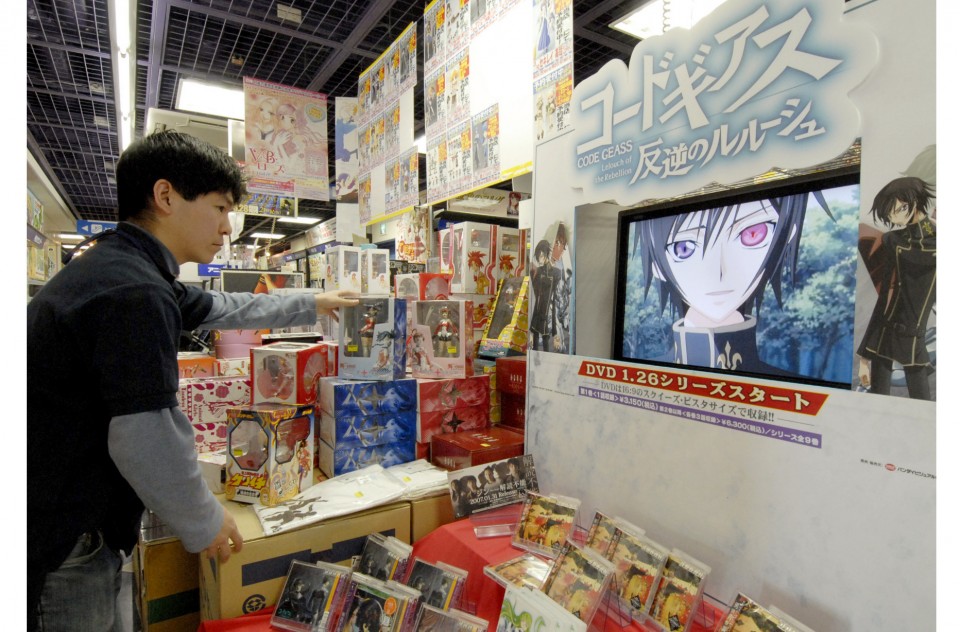 The idea is to increase and diversify the pool of talent under a newly added category to the existing points-based system for highly skilled professionals, according to the source.

The current system assigns points to each candidate based on academic background, language ability and accomplishment in research, among other items. Preferential immigration treatment is given to those with scores of over 70 points, according to the Justice Ministry.

Under the envisaged review, the new category would allow an objective evaluation of foreign talent and make it easier for them to score high marks.

Graduates of top animation or design schools and winners of prestigious art prizes will be among the likely candidates, the source said. 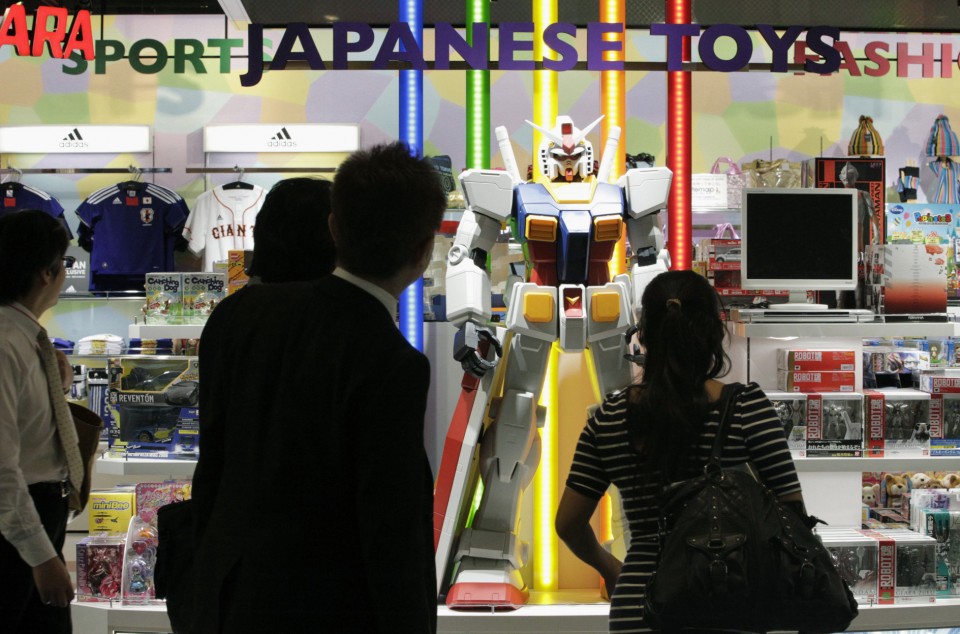