Olympics: Pyeongchang to be largest Winter Games yet

A record 2,925 athletes from 92 countries and regions are set to participate in the Pyeongchang Olympics, the local organizing committee said Monday, making the event the largest Winter Games in history.

The athletes will compete next month in 102 gold medal events, four more than at the 2014 Sochi Games, the current largest Winter Olympics, which boasted over 2,800 athletes from 88 countries and regions.

The Japanese Olympic Committee said Monday it will send a total of 124 athletes to Pyeongchang, the country's largest team to a Winter Olympics held outside the country. They will be represented at the Feb. 9 opening ceremony by Prime Minister Shinzo Abe.

The Japanese government said Monday the prime minister will hold summit talks with South Korean President Moon Jae In before the ceremony. The talks come amid a resurgence of diplomatic tensions over the issue of Korean "comfort women" who were forced to work in Japan's wartime military brothels.

North Korea is sending a team for the first time in two Winter Olympics, including women's ice hockey players who will form a joint team with South Korea.

Despite a ban on Russia sending a team over state-sponsored doping at the Sochi Olympics, 169 athletes from the country have been invited to Pyeongchang as neutral competitors. 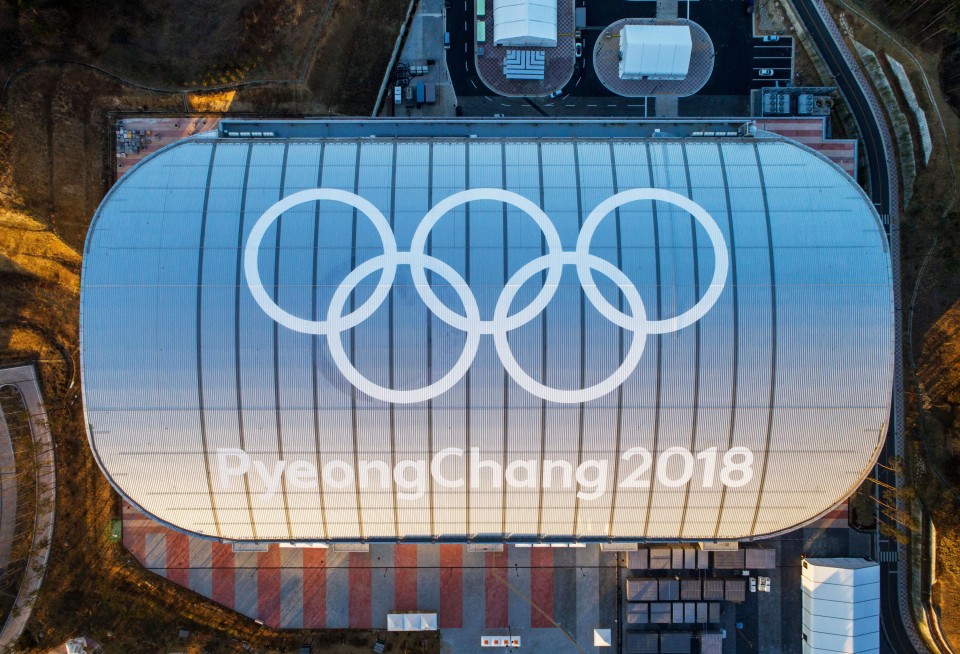 According to the Pyeongchang 2018 Organizing Committee, Ecuador, Eritrea, Kosovo, Malaysia, Nigeria and Singapore will participate in the Winter Games for the first time.

The South Pacific kingdom of Tonga, competing in its second Winter Games, will send cross country skier Pita Taufatofua, who gained international attention as a taekwondo player and flag bearer at the 2016 Rio de Janeiro Olympics, marching in the opening ceremony in traditional shirtless garb.

The 34-year-old, just the second-ever Winter Olympian from the tropical island nation, will join a small number of athletes to have competed in both Summer and Winter Games.

The oldest-ever Olympic ski jumping medalist, Japan's Noriaki Kasai, will compete at his eighth straight Olympics, making him the sole record holder for most Winter Games at age 45.

Winner of individual silver and team bronze for the large hill in Sochi, Kasai made his Olympic debut at the 1992 Albertville Games in France. He will carry the flag for Japan at the opening ceremony in Pyeongchang.