Despite 12 years in professional baseball, Yoshihisa Hirano said Tuesday he is ready to adopt the mindset of a rookie when he joins the Arizona Diamondbacks next spring. 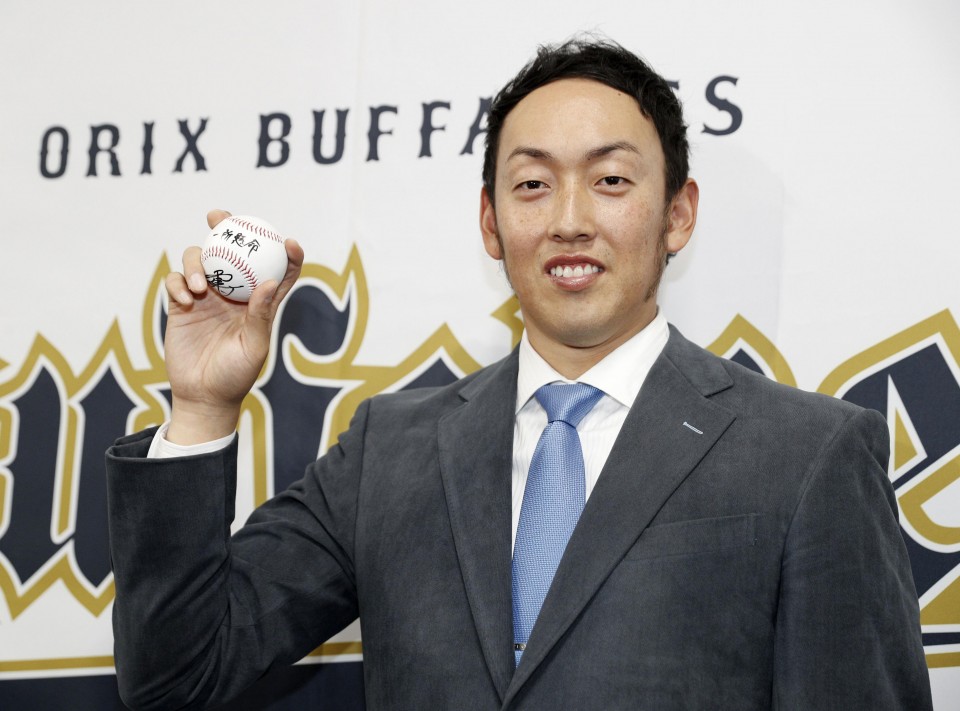 The free-agent closer of the Orix Buffaloes in Japan's Pacific League, Hirano recently agreed to a two-year deal with the Phoenix-based National League club. Speaking to a press conference in Osaka, the right-hander said his 156 career saves, the 13th most in Nippon Professional Baseball history, are irrelevant as far as his transition to the major leagues goes.

"I will set aside my history in Japan, intent on going as a rookie and earning my place," the 33-year-old said. "They (my saves in Japan) were no guarantee I would be able to go. So I feel somewhat relieved."

Valued since his university days for his velocity and his drop pitch, currently a split-fingered fastball, Hirano agreed to join Orix prior to the 2005 draft as a premium pre-draft selection.

"It's going to be fun becoming a member of that team. Because I have been unable to win a Japan championship, I want to do what I can in order to play for a world champion."

His press conference comes a day after slugging ace Shohei Ohtani said his farewell at Sapporo Dome, the home of Buffaloes' PL rivals, the Nippon Ham Fighters. And though Ohtani's Los Angeles Angels play in the American League, the two teams are scheduled to play interleague games in June and again in August.

"Young Mr. Ohtani? I've faced him many times in Japan, and I want to shut him down there as well," Hirano said.

For the record, Hirano has faced Ohtani 15 times. The Angels' new left-handed-hitting slugger struck out in seven of those plate appearances, got the ball out of the infield just twice, and has just an infield single to show for his efforts.

This year, the last of a three-year deal with the Buffaloes, began with Hirano playing for Japan in the World Baseball Classic, where he found the major league ball to his liking.

"At that time I could really throw my breaking balls well, so I want to go over there with confidence," said Hirano, who learned during the year that major league scouts had a high opinion of him.

"Truthfully, if I hadn't heard that I might not have been thinking of going. I don't think that what you're able to do in Japan is just going to work in America."

"I am starting from Square 1, so I have to win a spot on the team." 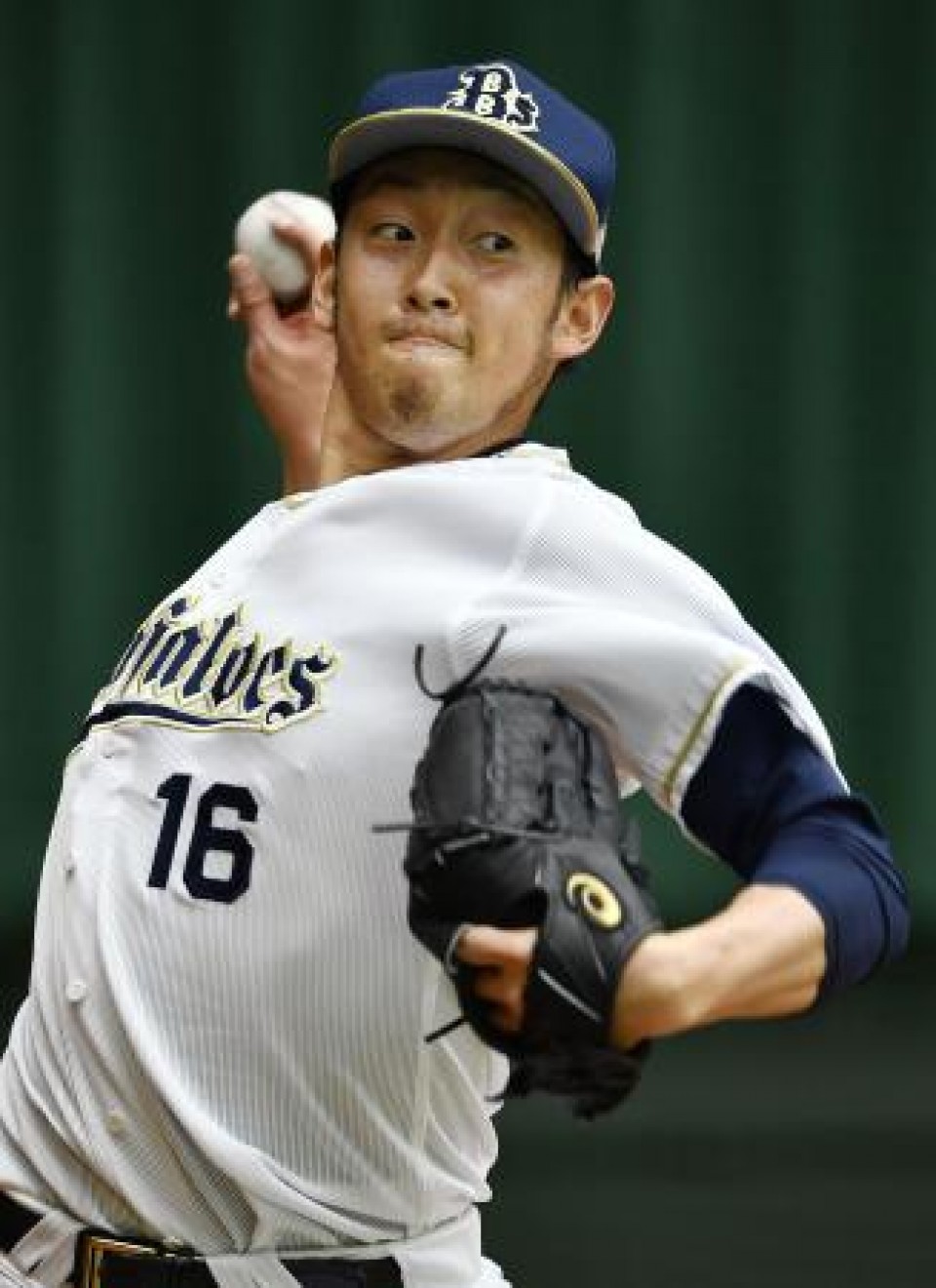