General election to be crucial move in Thai politics next year

Thailand has been under military rule for more than three years under the government led by Prime Minister Prayut Chan-o-cha, who overthrew the country's civilian government in 2014.

Shortly after the coup, Prayut proposed a roadmap to reform and bring the country back to democracy. The roadmap includes a tentative schedule for an election in 2017, but political circumstances, including an amendment of the Constitution, led to a change in the timeline.

To keep the promise, Prayut, in October, announced the general election will be held next year, elaborating that he planned to announce the election date in June and hold the general election in November. Prayut's promise surely revived the hopes of politicians who have been in the wilderness since the junta took over in 2014.

All political parties have been barred from conducting any activity under orders of the junta, formally known as the National Council for Peace and Order. The NCPO is unlikely to lift the ban on political activity in the near future.

Therefore, the question is being raised whether the election can really bring the country back to democracy or not, since a shadow of the junta is expected to hang over the next government for several years. 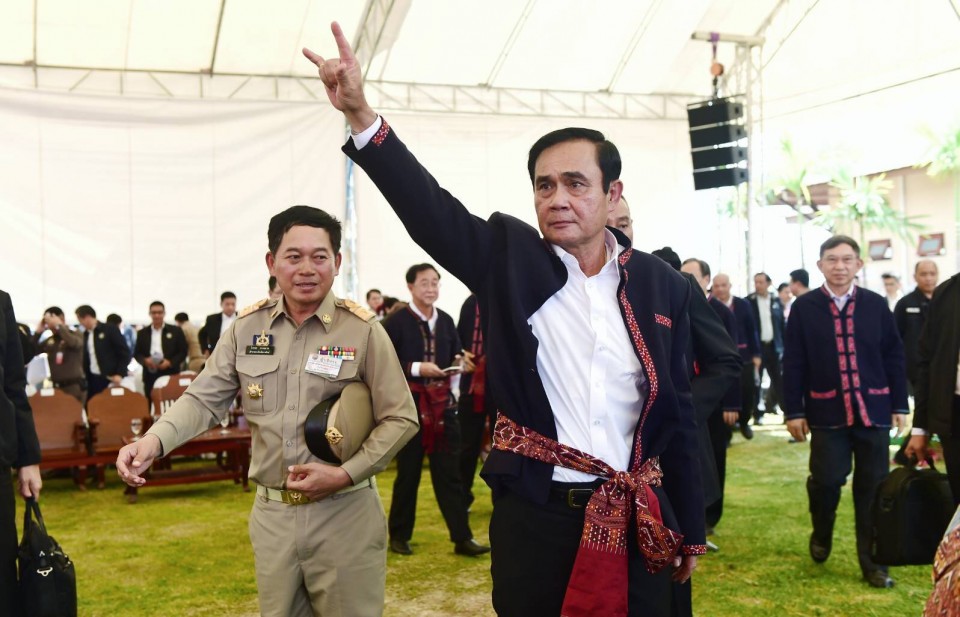 This point is proven by a provision in the Constitution stating that the junta will appoint 250 senators with a five-year term before the election. Those senators will have a mandate in joining the elected members of the House of Representatives in choosing the prime minister.

More importantly, a prime ministerial candidate can also be an outsider in case existing candidates cannot win votes in the Parliament, and Prayut is the strongest outsider candidate at the moment.

The shadow of Prayut and his military cronies will not fade away from political power, according to politicians and academics.

Wanwichit Boonprong, a political lecturer at Rangsit University, told Kyodo News that it is difficult to have a general election next year for various reasons, including drafting organic laws for the election which have yet to be enforced. He said the election could be delayed for months and the junta's power will stay.

"Next year will be the fourth year of military rule in Thailand and I still foresee the military's shadow for several years with support from the appointed Senate and some mid-sized political parties which support the military," he said.

Paralyzing political parties by banning their political activity will also benefit the junta as those parties cannot hold meetings or conduct any activity with their supporters.

"The restriction on political activities is still continuing and is expected to be lifted just months before the election. This will cause political parties not to have enough time for the campaign...The new system of election also prevents a landslide victory," he said.

In the next election, Thailand will use the German-style Mixed-Member Proportional representation electoral system, which gives mid-sized parties a chance to get more seats in the lower house, unlike the previous system that allows big parties to win a majority.

Democrat Party leader Abhisit Vejjajiva sees political challenges in the coming year as the general election has to be held under the roadmap. Abhisit said people have expectations and questions for the government about upgrading people's living standards, the return of their rights and freedoms as well as the reforms that the NCPO promised after the coup.

"The government and the NCPO have to answer if they made progress on those expectations...what we currently see is invoking a number of absolute powers," he said. 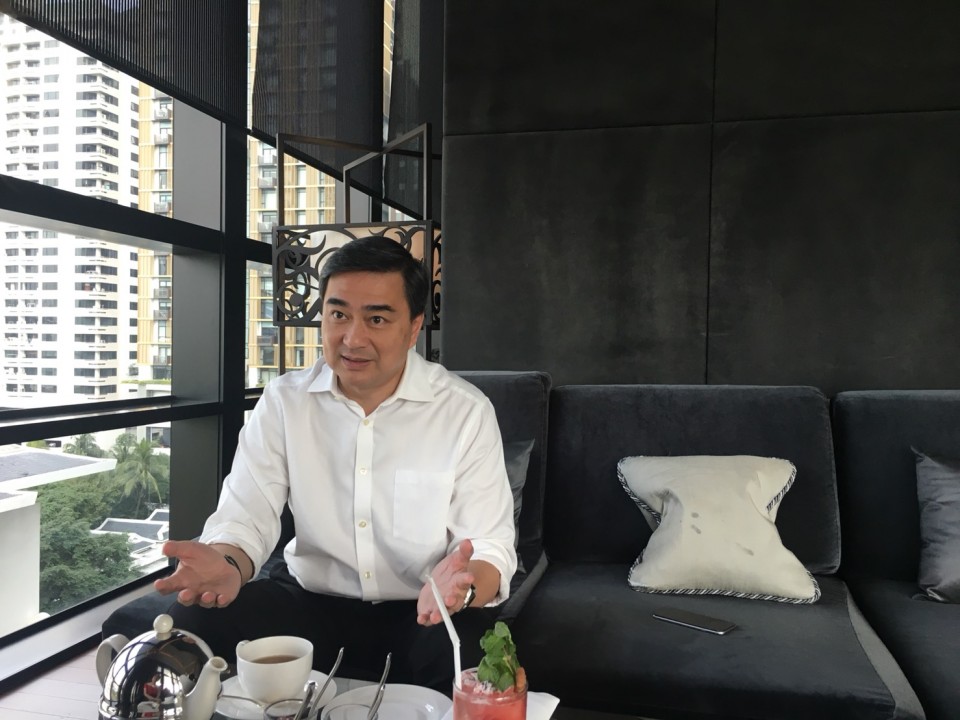 Abhisit also voiced concern that the political conflict would worsen by the actions of the junta.

"The NCPO said they staged the coup to end political turmoil but it seems they are now playing the wrong role by using too much power," Abhisit added.

The absolute power under article 44 in the interim charter empowers the NCPO to handle particular issues.

In the past three years, the NCPO led by Prayut invoked more than 170 orders under article 44 to tackle problems and pave the way for many projects, including a high-speed railway with China. Some orders were seen as being invoked for personal benefit.

The political concern also extends to the Pheu Thai Party, which joined other parties in calling for the lifting of the ban on political activity.

One Pheu Thai key member, Chaturon Chaisaeng, said he believed that the political situation next year will heat up as the junta will speed up the destruction of political competitors and pave the way for Prayut to lead the new government as an outsider prime minister.

"Prayut will use a number of tricks to come back as prime minister with support from some political parties and that will make the country fall into a dilemma again," he said.

Chaturon described next year as a "preparatory period" for the junta to come back after the general election, even though he admitted it is quite difficult that the election could be held in November.

He also called on the junta to allow people to take a leading role in reforming the country, saying the reform could not be undertaken under a dictator.

An economic expert, Somchai Pakapatwiwat, expected the new government will have stability as some key figures of the current government will be repositioned in the next government. Somchai, a former professor at Thammasat University who is now an independent academic, said the key factor for stabilizing the new administration is the appointed senators because the selection will be made by the junta.

"I see no change in Thai politics, even though the election will take place, the government stability is still OK," he said.

However, Somchai stressed that policy stability is most important as it will affect the decision of foreign investors.

"We have changed governments in the past several years but the confidence from foreign investors remains," he said. "Therefore, maintaining key policies, especially on the economy, will help stabilize the new government."