Sumo: JSA to remove stablemaster Takanohana as director over scandal

The Japan Sumo Association on Thursday decided that sumo elder Takanohana should be removed from his post as director, agreeing that he be demoted over his handling of the assault scandal that led to the retirement of grand champion Harumafuji.

The decision on Takanohana's punishment is expected to be finalized after the Jan. 4 extraordinary session of the board of councilors. It was postponed on Thursday despite the JSA's attempts to shake the scandal that has seen the image of the ancient sport again tarnished.

The JSA plans to take punitive action for Takanohana's failure to promptly report the incident, in which Takanoiwa, a wrestler from his stable, was beaten by fellow Mongolian Harumafuji in a drinking session at a bar during a regional tour in late October.

Takanohana, 45, is to be demoted two ranks within the organization, leaving him at board member level. 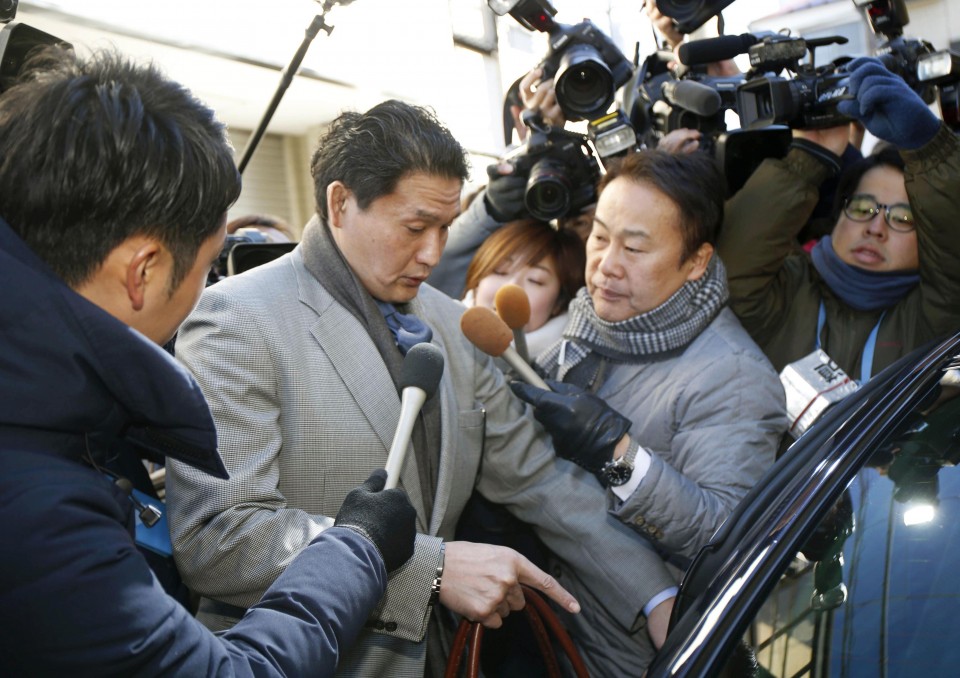 He said during Thursday's meeting that he did not intend to step down when asked whether he has considered resigning, said a source who attended the meeting.

According to JSA chairman Hakkaku, who spoke in a press conference following the directors' meeting at Tokyo's Ryogoku Kokugikan, Takanohana is still eligible to run for a seat on the 10-man JSA board in the next election in February.

"We must say he violated his duty of loyalty to the board. After reviewing the report from the crisis management panel we reached a unanimous decision on his dismissal which we leave in the hands of the JSA councilors," Hakkaku said.

Takanohana had also been criticized in sumo circles for his refusal to cooperate with the investigation by the JSA crisis management panel until he made himself available for an interview last Monday.

The punishment also reflects his decision to not permit the association to interview Takanoiwa until Dec. 18.

Instead, he filed a report on the assault with local police in Tottori days after the incident at the bar in the western Japan city on the night of Oct. 25.

Harumafuji ended his 17-year career in November after admitting to the assault. Takanoiwa, who was a rank-and-file top flight maegashira wrestler, had to sit out the entire 15-day Kyushu tournament due to his injuries and has been demoted to the second-tier division for the New Year meet in January.

On Thursday, a summary indictment was filed against Harumafuji after the Tottori police referred him to prosecutors on suspicion of injuring Takanoiwa, who required stitches on his head after he was struck with bare hands and a karaoke remote control.

Based on a report by its crisis management panel, the JSA slapped yokozuna Hakuho and Kakuryu, who were present at the scene of the bar fight, with pay cuts for failing to intervene and stop the altercation. Sumo elder Isegahama, the stablemaster of Harumafuji, resigned from the JSA board.

Takanohana, whose real name is Koji Hanada, is known for helping sumo gain popularity during much of his active wrestling career with his elder brother Wakanohana in the 1990s through the early 2000s.

Takanohana earned 22 tournament victories, sixth on the all-time list, while setting a number of records including becoming the youngest wrestler to win a top-division title at 19 years and five months. He retired in 2003.

He was elected to the JSA's board of directors for the first time in 2010. At 38, he became the second-youngest director of the judges' division in the history of the association.

He lost to the association's current chairman Hakkaku in the election to pick sumo's new head in March last year.

Takanohana is considered an advocate of reform in a sport that has also been rocked by allegations of match-fixing and hazing in the past. 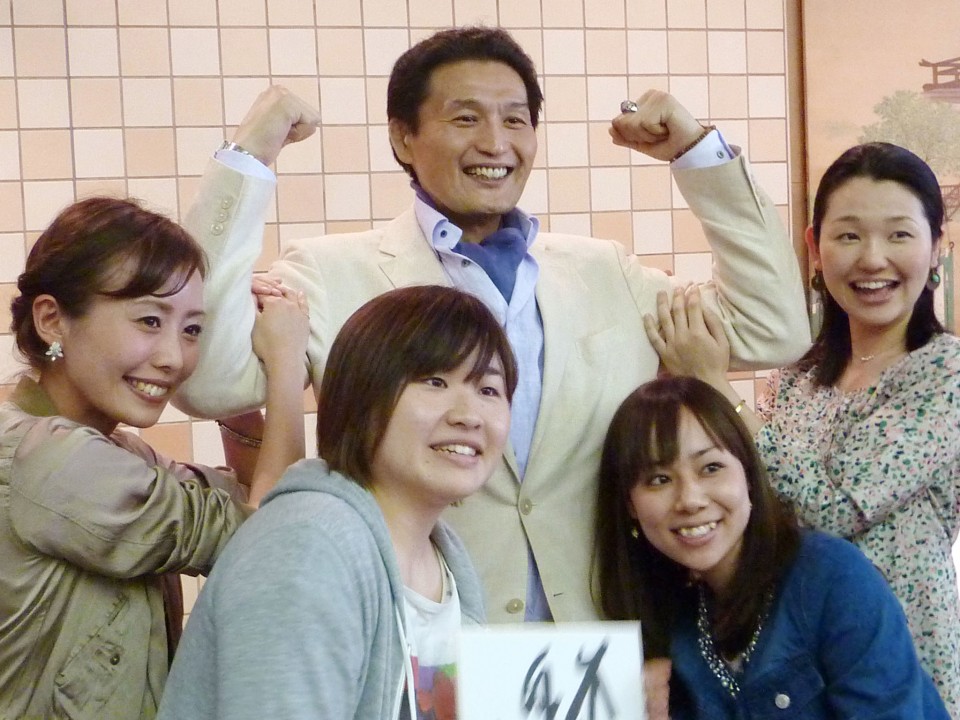