Figure skating: Hanyu to return to competition at Pyeongchang

Japan's Yuzuru Hanyu, who is undergoing treatment for a right-ankle injury, is set to make his competitive comeback in the men's figure skating at February's Pyeongchang Olympics, a Japan Skating Federation official said Sunday.

The JSF confirmed Hanyu's spot for the Feb. 9-25 Winter Games on Sunday based on his victory at last season's world championships and other criteria, although he has not competed since sustaining the injury at the beginning of November and missed the weekend's national championships, which doubled as an Olympic qualifier.

Kobayashi said, "Considering the time we have until the Olympics, (the JFA) believes that he can make a comeback. I hope he drives the young athletes as Japan's ace."

With less than two months until the Olympics, the men's and women's representatives will practice individually at their training bases. 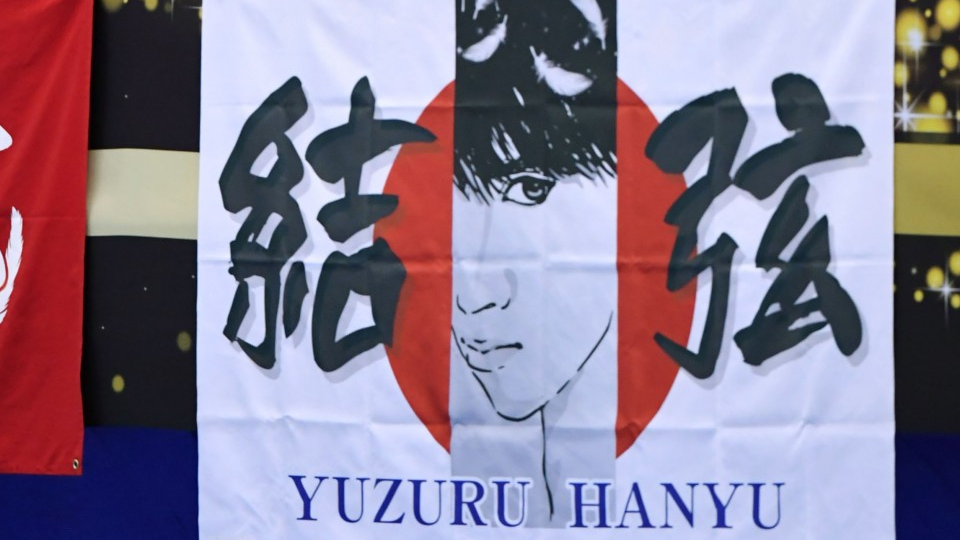