Thousands of kilometers from Myanmar, the struggles and efforts of a Rohingya refugee to improve the situation of his people continue nearly 20 years after he fled the Southeast Asian country and settled in Japan.

Zaw Min Htut, 45, who runs a recycle business in Saitama Prefecture, north of Tokyo, has been advocating for the rights of the persecuted minority as the executive director of Rohingya Advocacy Network in Japan (RANJ).

"My main focus is to let Japanese people, from top to bottom, understand the Rohingya situation so that one day, they can lend a helping hand to Rohingya," he said in a recent interview.

"In the beginning, my lawyers struggled for my case and I didn't do anything. Now I struggle for my people, so my struggle for Rohingya people is a good one," he said.

As of early December, there were around 860,000 Rohingya refugees in Cox's Bazar, Bangladesh. Of these, 646,000 arrived since Aug. 25, due to escalating violence in Myanmar's Rakhine State, according to the U.N. Office for the Coordination of Humanitarian Affairs.

Zaw Min Htut has been lobbying Diet members, the Foreign Ministry and the Justice Ministry, as well as other democratic governments.

In December, he addressed a gathering at the House of Councillors, while two months earlier he spoke about the Rohingya issue at a press conference at the Foreign Correspondents' Club of Japan.

"Since my arrival in Japan, I have established a network especially with the U.S. government, the U.K. government, and the European Union," he said. 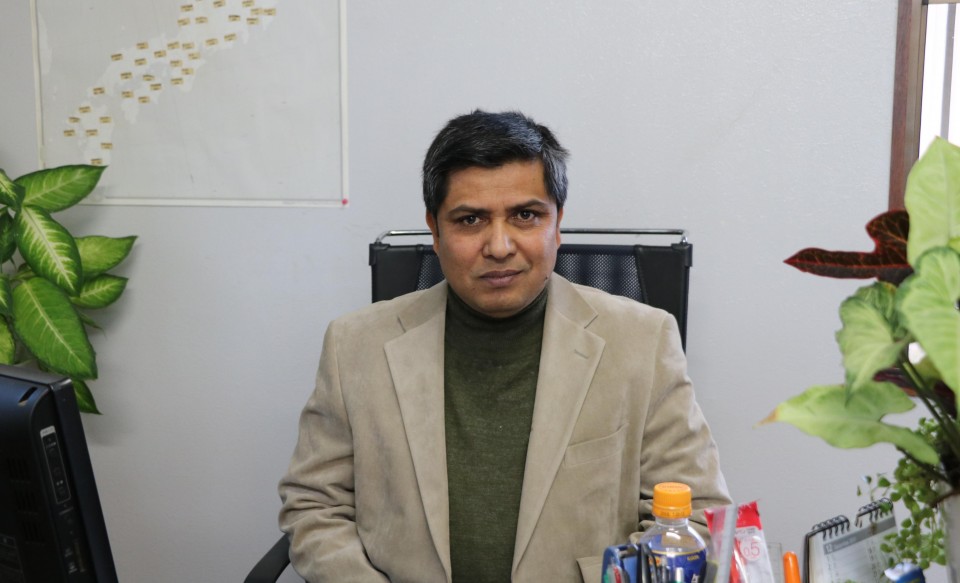 Oppression of the Rohingya had been going on for years, but Zaw Min Htut was all but oblivious to it as abuses by the military were so commonplace -- "we did not even know to whom to report such incidents," he said.

It wasn't until he went to university that he came to see these as violations of human rights. He took part in protests against the military-run government while he was studying at Yangon University and fled to Japan in 1998 as he feared for his safety. He obtained a passport by hiding his Rohingya identity, he said.

He was held by immigration authorities at Narita airport but his uncle, who was already in Japan, contacted a lawyer called Shogo Watanabe who has been working with asylum seekers since around 1992. He applied for refugee status with the help of Watanabe.

Zaw Min Htut spent almost two months in detention at the airport before being moved in handcuffs to a detention center in Ibaraki Prefecture, north of Tokyo. He said he cried all the way, flanked by immigration officers.

He was placed in a room with 10 to 12 people, some of whom had committed crimes while in Japan, and most of whom awaited deportation. He started smoking, as almost everyone else there was, and became stressed and confused.

"It was so horrible," he recalled of that time.

Zaw Min Htut was denied his application for refugee status twice. His lawyers took the case to court, where they fought for almost four years, he said.

Through discussions with the court, his lawyers had decided to designate his case as a symbolic trial for Rohingya in Japan, and he became the first Rohingya recognized as a refugee by the Japanese government, according to Watanabe.

But actually two weeks before the court decision, the immigration bureau sent a letter notifying him that its previous denial had been annulled, after which he received his certificate recognizing him as a refugee at the immigration center in Tokyo's Otemachi.

Rohingya were already in Japan around 1993 but their issues were regarded more as struggles for democracy and freedom than a minority issue, and there were cases of Rohingya receiving special permission to stay based on humanitarian grounds prior to Zaw Min Htut's case.

Watanabe said currently around 200 to 250 Rohingya reside in Japan and he is helping around 16 to 20 who have not been granted refugee status or permission to stay.

It is essential to legitimize their stay so that they are able to work in this country and receive benefits, he said, calling at the same time for the improvement of Japan's refugee recognition system.

In 2016, 10,901 people applied for refugee status, an increase of 3,315 persons from the previous year, of whom some 14 percent had applied previously. In the same year, 28 people were recognized as refugees and 97 people were granted permission to stay on humanitarian grounds, according to the Justice Ministry.

In line with the Convention Relating to the Status of Refugees and others, a refugee is a person who has been forced to flee his or her country because of persecution, war, or violence, and has a well-founded fear of persecution for reasons of race, religion, nationality, political opinion or membership of a particular social group. 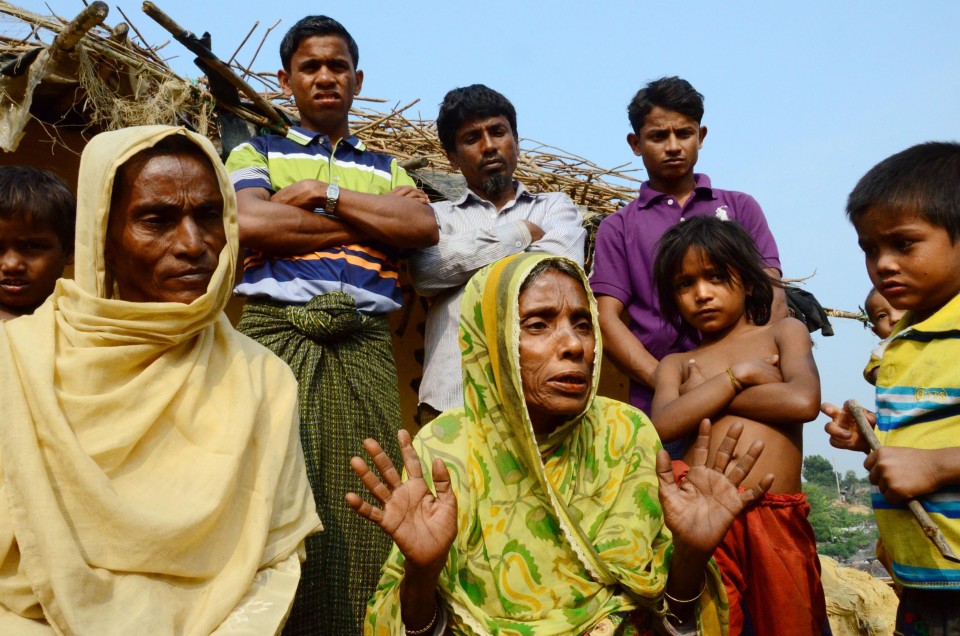 Japan has signed the Convention and the Protocol Relating to the Status of Refugees, and various protection measures are granted to persons who are recognized as refugees by the government, the ministry said.

Watanabe particularly called for improvements in supporting refugee status applicants while their applications are being processed.

Compared with the system in some countries in Europe, under which asylum seekers can receive language training, asylum seekers in Japan have limited opportunities to learn Japanese, he said.

He also pointed out that some asylum seekers, including those who overstay their visas while applying for refugee status, are not allowed to work.

In the meantime, Zaw Min Htut hopes that more people who have expertise on refugee issues and former refugees will become lawmakers in Japan.

"Believe me, most lawmakers do not know what a refugee is because they have never been refugees," he said. "They have never experienced it for themselves, and their families never have either," he said, adding that they need to listen to experts who have dealt with the daily problems and legal difficulties of refugees at refugee camps and elsewhere.

He also underscored the importance of making distinctions between genuine refugees and others who enter a country illegally, saying they should be treated quite differently.

"Refugees are totally different from illegal immigrants. Refugees don't come to your country to make money. They just come here to save their lives," Zaw Min Htut said.

"Maybe they are very talented people in their community. When you give a chance to refugees, they can help your whole country in a lot of ways," he said.