Singapore on Wednesday opened a test circuit for autonomous vehicles in a bid to play a role in developing standards for their use on public roads.

The 2.2 hectare CETRAN Autonomous Vehicles Test Center, the first of its kind in Southeast Asia, has been designed to look like a real urban road network, complete with traffic junctions, bus stop and zebra crossing. It can also simulate tropical rains and flood conditions, reflecting the climate in Singapore and surrounding region.

The center is a government initiative, developed jointly by the Land Transport Authority, which is under the Transport Ministry, JTC, a state developer of infrastructure, and the state-run Nanyang Technological University.

"As there are currently no existing international test standards or international certification bodies for AVs, CETRAN will anchor Singapore's position in supporting the testing and eventual widespread deployment of AVs," the site developers said in a joint statement. 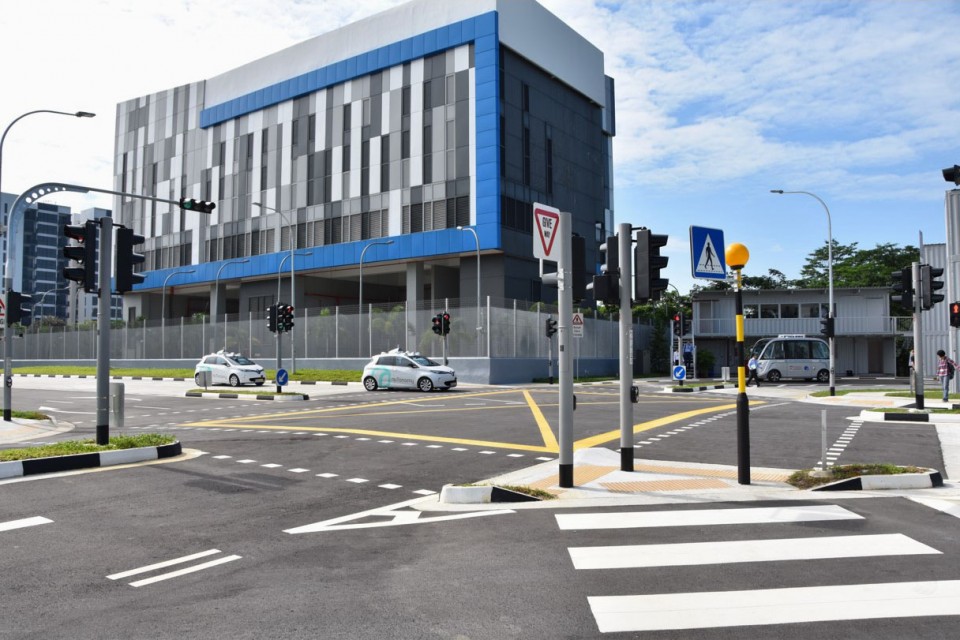 Ten local and foreign companies are now conducting trials for AVs in Singapore and "we expect more to do so," Transport Minister Khaw Boon Wan said in a speech at the official opening.

Khaw said Singapore aims to become a "global player in urban mobility solutions," and would facilitate the "mass deployment of AVs" in the city-state.

The transport minister said autonomously operated public buses and on-demand shuttle services will start plying the roads in three new towns of Singapore from year 2022 under a pilot project.

Singapore is one of the world's most expensive cities to own a car due to government policies that discourage car ownership to curb road congestion. In October, the government announced it will adopt a zero growth stance for private cars and motorcycles from next February.