"He (Hanyu) needs three quadruples. Maybe two (salchows) and one toe loop. And that's it," Russia's three-time world champ, who has announced his retirement in March, said in an interview released on Tuesday.

The 34-year-old Russian also said that if Hanyu skates a clean program, he will not need to execute the five or six quadruple jumps his rivals, American Nathan Chen and world silver medalist Shoma Uno of Japan will have to execute. 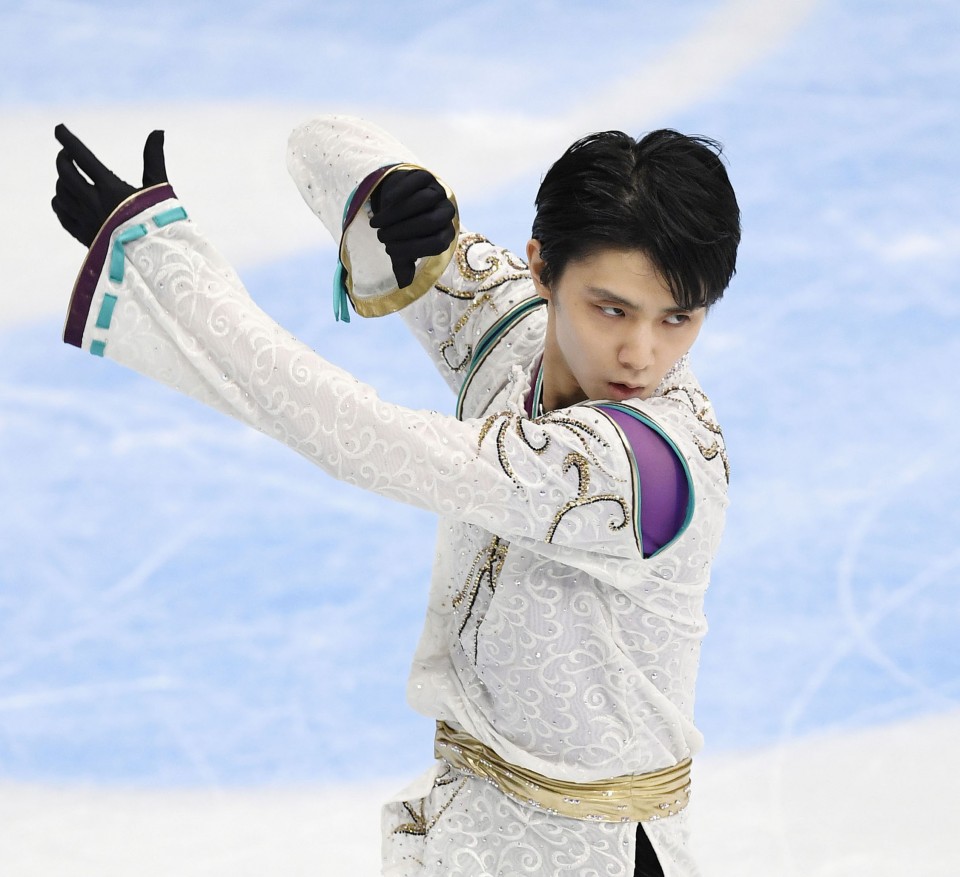 The 22-year-old Hanyu has attempted four types of quadruple jumps in his free routine this season and was runner-up in his Grand Prix season opener at the Rostelecom Cup last month.

"I know for sure I've improved in the past three years since the Sochi Games," Hanyu has said. "Of course I want to win again (in the Olympics)."

Among other skaters, Plushenko named Uno, Chen and two-time world champion Javier Fernandez of Spain as medal favorites in February.

If Russian athletes are banned from competing due to the repercussions of state-sponsored doping, Japan may win an additional gold, Gracenote said.

Germany tops the company's predictions with 14 golds, followed by Norway (12) and the United States (10).