The birthday of North Korean leader Kim Jong Un will most likely continue to be a non-public holiday next year, a new calendar showed Monday.

A North Korean calendar for 2018 obtained by Kyodo News does not mark Jan. 8, his birthday, which falls on a Monday, as a national holiday. 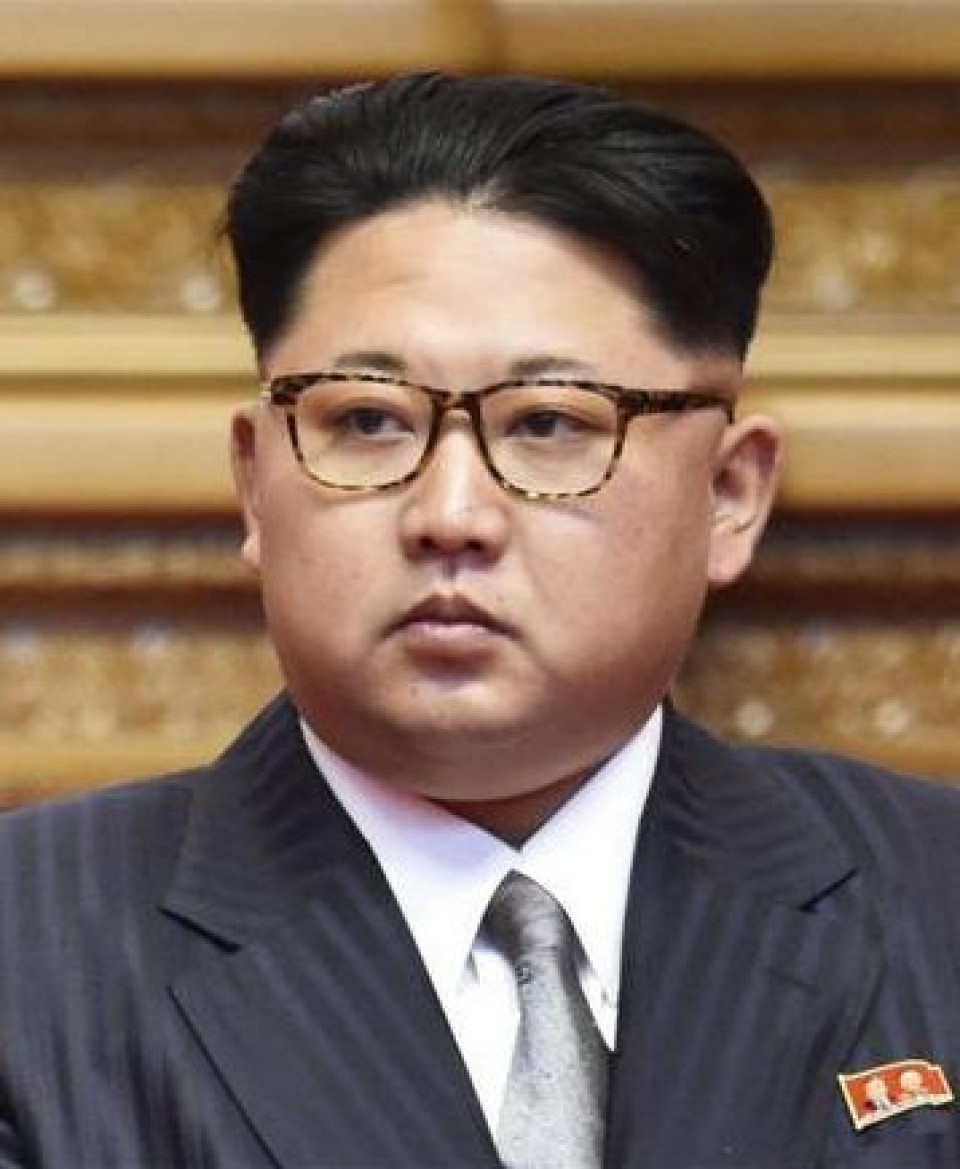 By contrast, the birthdays of his grandfather, the country's founder Kim Il Sung, and father, late leader Kim Jong Il, on April 15 and Feb. 16, respectively, have been designated key public holidays every year. The birth anniversaries are known for large-scale celebrations, with major weapons tests often held around those dates.

In 2017, four days before the 75th anniversary of Kim Jong Il's birth, the country carried out the test-firing of a ballistic missile, the first such maneuver after U.S. President Donald Trump took office the previous month.

Also, three days before the anniversary of the late leader, who died of a heart attack in December 2011 at age 69, Kim Jong Nam, the current leader's estranged half-brother, was murdered in Malaysia.

Last year saw a vast military parade held in the heart of Pyongyang on the founding leader's birth, known there as the Day of the Sun. It featured previously unseen intercontinental ballistic missile-sized canisters and a range of other new military hardware.

North Korean citizens widely know that Jan. 8 is the birthday of the current leader. But which year he was born remains a state secret. It is believed he was born in 1983 or 1984.

While no grand ceremony is expected for Kim Jong Un's birthday again next year, North Korea is likely to organize huge celebrations for the 70th anniversary of its founding on Sept. 9.