Defending world and Olympic champion Yuzuru Hanyu, who sustained injuries to his right ankle ligament during official practice, withdrew from the NHK Trophy figure skating competition that got under way Friday, the Japan Skating Federation said.

Hanyu, who had been looking to complete a three-peat and fourth overall win in the men's contest of the ISU Grand Prix event, fell while attempting a quad lutz at Osaka Municipal Central Gymnasium a day earlier and missed Friday morning's training session.

"Unfortunately, I will have to withdraw due to the doctor's final decision," the 22-year-old said in a statement. "I will concentrate on undergoing treatment and will work toward the national championships," he added, referring to the domestic competition scheduled on Dec. 21-24 in Chofu, western Tokyo. 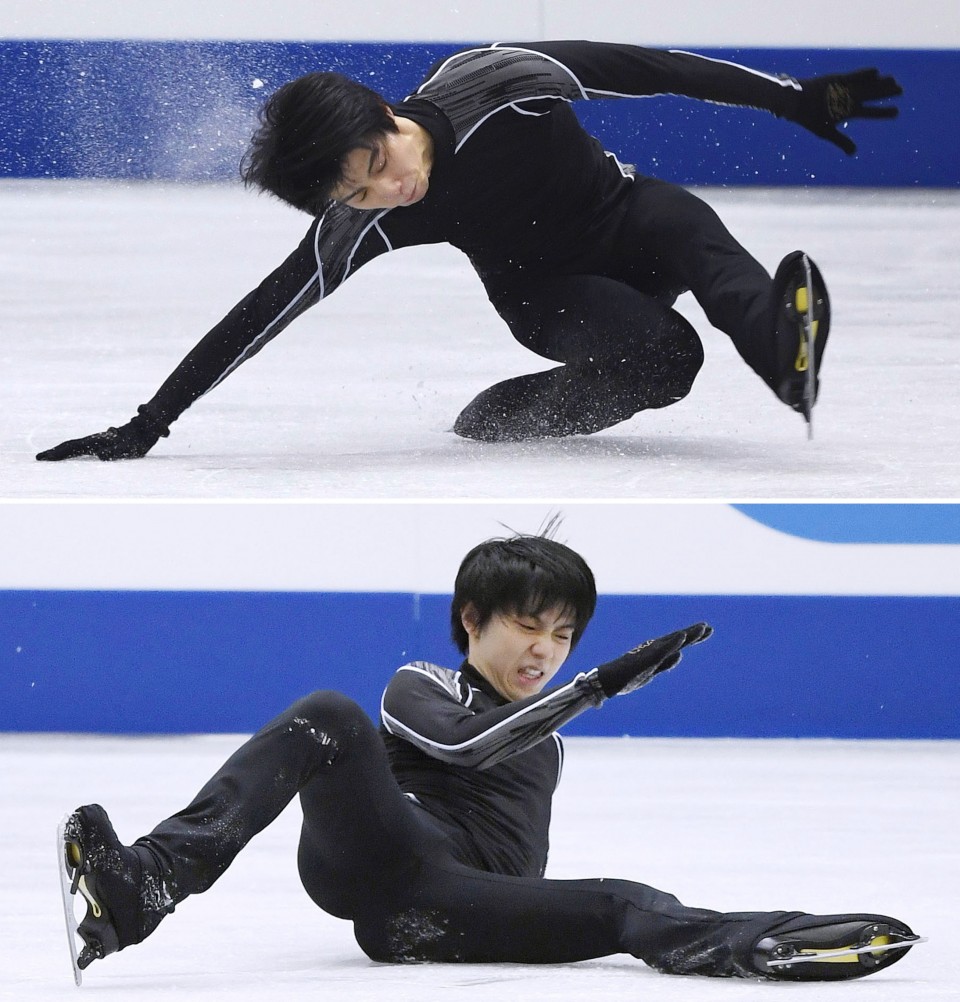 The skating star also injured his right knee and currently cannot put weight on his right leg, according to his jump coach Ghislain Briand.

Team Hanyu has not disclosed how long it will take for him to heal, leaving concerns over his condition for next February's Pyeongchang Winter Games where he hopes to defend his Olympic title won in Sochi in 2014.

The injuries are likely to force him out of the Dec. 7-9 Grand Prix Final in Nagoya featuring the top six skaters and pairs in each category, where Hanyu was bidding for a fifth straight title. The NHK Trophy is the fourth of six events in the Grand Prix Series.

Briand earlier Friday said Hanyu is able to walk and jump. Hanyu's primary coach Brian Orser was not able to make the trip as he recently underwent gall bladder surgery in Canada.

Last week, Canadian figure skater and three-time world champion Partick Chan announced he would opt out of the NHK Trophy to focus on the national championships and the Pyeongchang Olympics.

Japan's Daisuke Murakami also pulled out due to pneumonia and was replaced by Hiroaki Sato.

After Friday's short program, the men's event will conclude with the free skating Saturday. 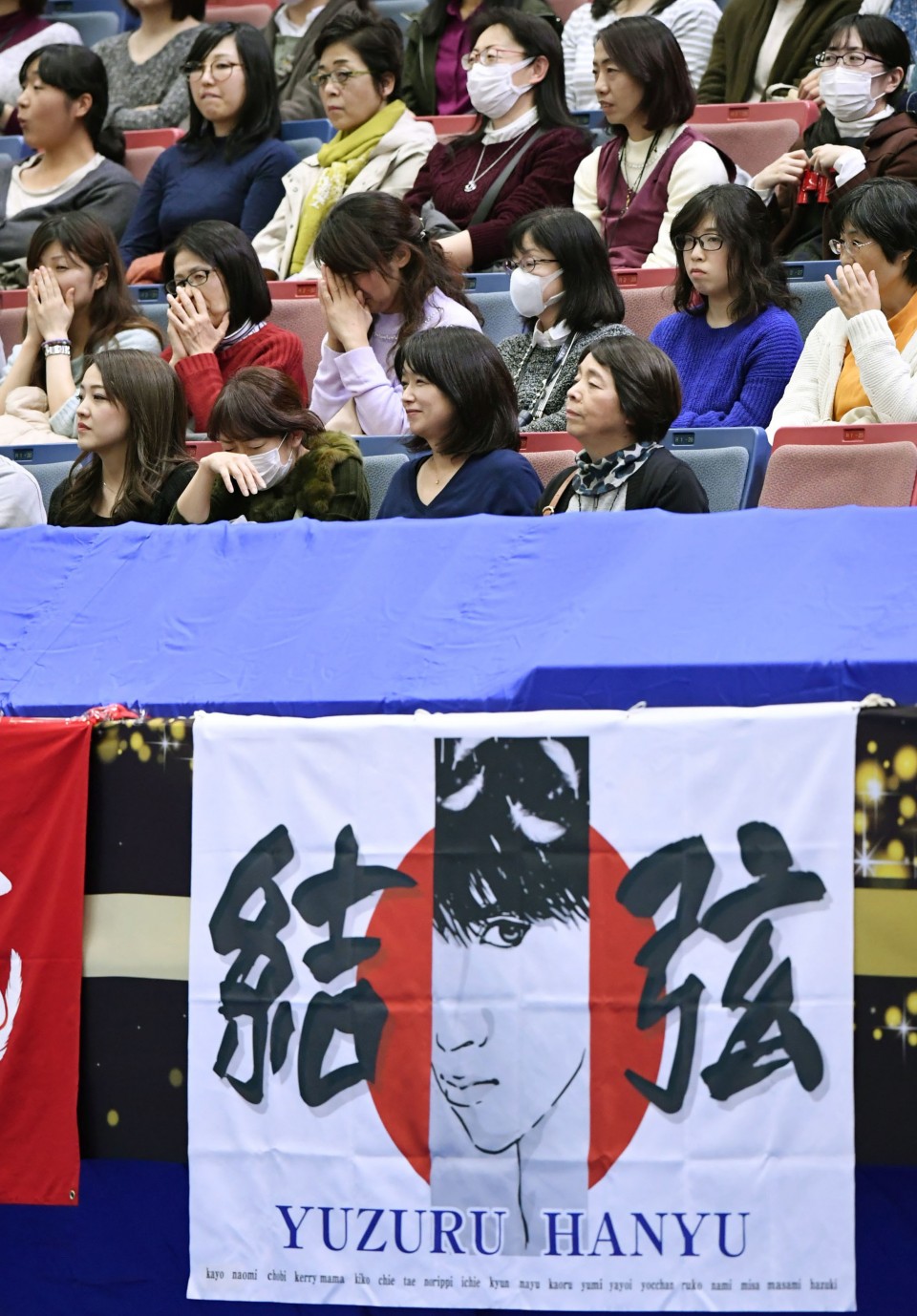