U.S. President Donald Trump will visit Japan from Nov. 5 for talks with Prime Minister Shinzo Abe and a meeting with the families of Japanese nationals abducted by North Korea in the 1970s and 1980s, the White House said Monday.

During a five-nation Asia tour plus a stop in Hawaii from Nov. 3 to 14, Trump will "call on the international community to join together in maximizing pressure on North Korea," it said in a statement.

The Abe-Trump talks and Trump's meeting with the kin of abduction victims -- including the parents of Megumi Yokota who was abducted when she was 13 -- are expected to take place on Nov. 6, Japanese officials said.

Trump will also meet with U.S. forces stationed in Japan and members of Japan's Self-Defense Forces, according to the White House.

In his address at the U.N. General Assembly last month, Trump condemned Pyongyang's abduction of Japanese nationals, citing the case of Yokota, who was taken from Niigata Prefecture on the Sea of Japan coast while on her way home from school in 1977.

"We know it kidnapped a sweet 13-year-old Japanese girl from a beach in her own country to enslave her as a language tutor for North Korea's spies," he said. 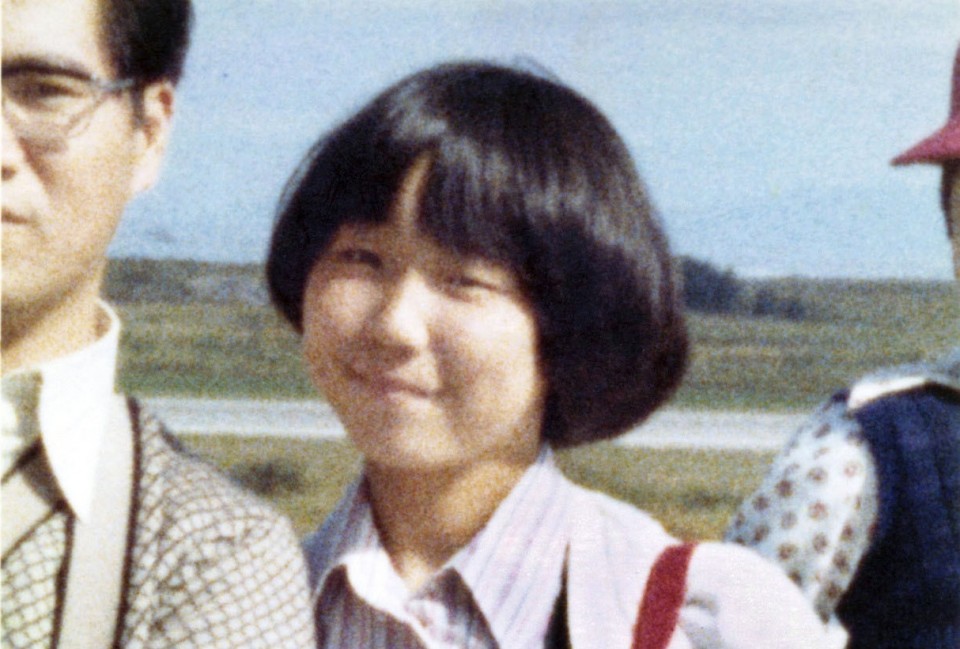 In the bilateral summit, Abe and Trump are expected to affirm close coordination in addressing North Korea's nuclear, missile and abduction issues.

Japan officially lists 17 citizens as abduction victims and suspects North Korea's involvement in many more disappearances. While five of the 17 were repatriated in 2002, Pyongyang maintains that eight -- including Yokota -- have died and the other four never entered the country.

After visiting Japan, Trump will travel to South Korea for talks with President Moon Jae In on Nov. 7. Trump will also speak at the National Assembly, at which he will celebrate the "enduring alliance and friendship" between Washington and Seoul, according to the White House.

During a visit to Beijing from Nov. 8, the U.S. leader will meet with Chinese President Xi Jinping and attend a series of commercial and cultural events.

On Nov. 10, Trump will travel to Danang, Vietnam, for a summit of the Asia-Pacific Economic Cooperation forum and deliver a speech at an APEC business summit.

"In the speech, the president will present the United States' vision for a free and open Indo-Pacific region and underscore the important role the region plays in advancing America's economic prosperity," the White House said.

After meeting with Vietnamese President Tran Dai Quang in Hanoi on Nov. 11, Trump will visit Manila the following day for summit meetings related to the Association of Southeast Asian Nations.

He will attend a U.S.-ASEAN summit and bilateral talks with Philippine President Rodrigo Duterte on Nov. 13 before heading back home, according to the White House.