Yokozuna Kisenosato and Kakuryu have pulled out of the upcoming Autumn Grand Sumo Tournament due to injuries, their respective stablemasters said Thursday.

The announcement of their withdrawal, which came three days before the start of the meet at Ryogoku Kokugikan in Tokyo, once again dashed fans' hopes of seeing all four grand champions compete from the start to end of a single basho.

The autumn tournament is the fourth since the top-ranked slots, two each on the east and west sides, were filled at the spring tournament for the first time in 17 years, but in none of the four tournaments have all four yokozuna lasted all 15 days.

The last time two grand champions were absent from the first day of the tournament was in 1999, when Wakanohana and Akebono missed their opening-day bouts.

Unable to shake off nagging injuries to his left ankle and left upper arm, the 31-year-old Kisenosato, the only Japan-born yokozuna of the four, is sure to miss the entire tournament, the first time he will do so since his first career basho in 2002.

"He hasn't recovered in some areas including physical strength, and he's not in any condition for sumo," said Kisenosato's stablemaster Tagonoura.

"It takes courage to rest, and I hope this break will turn things in the right direction. He'll just have to keep working to return to the basho as soon as possible."

It is the third straight meet from which Kisenosato has withdrawn, and the fourth of his career.

Meanwhile, Kakuryu's stablemaster Izutsu revealed that the Mongolian yokozuna has yet to recover from a right foot injury sustained at the Nagoya tournament in July and knows any decision to return to the dohyo could have career-threatening ramifications. 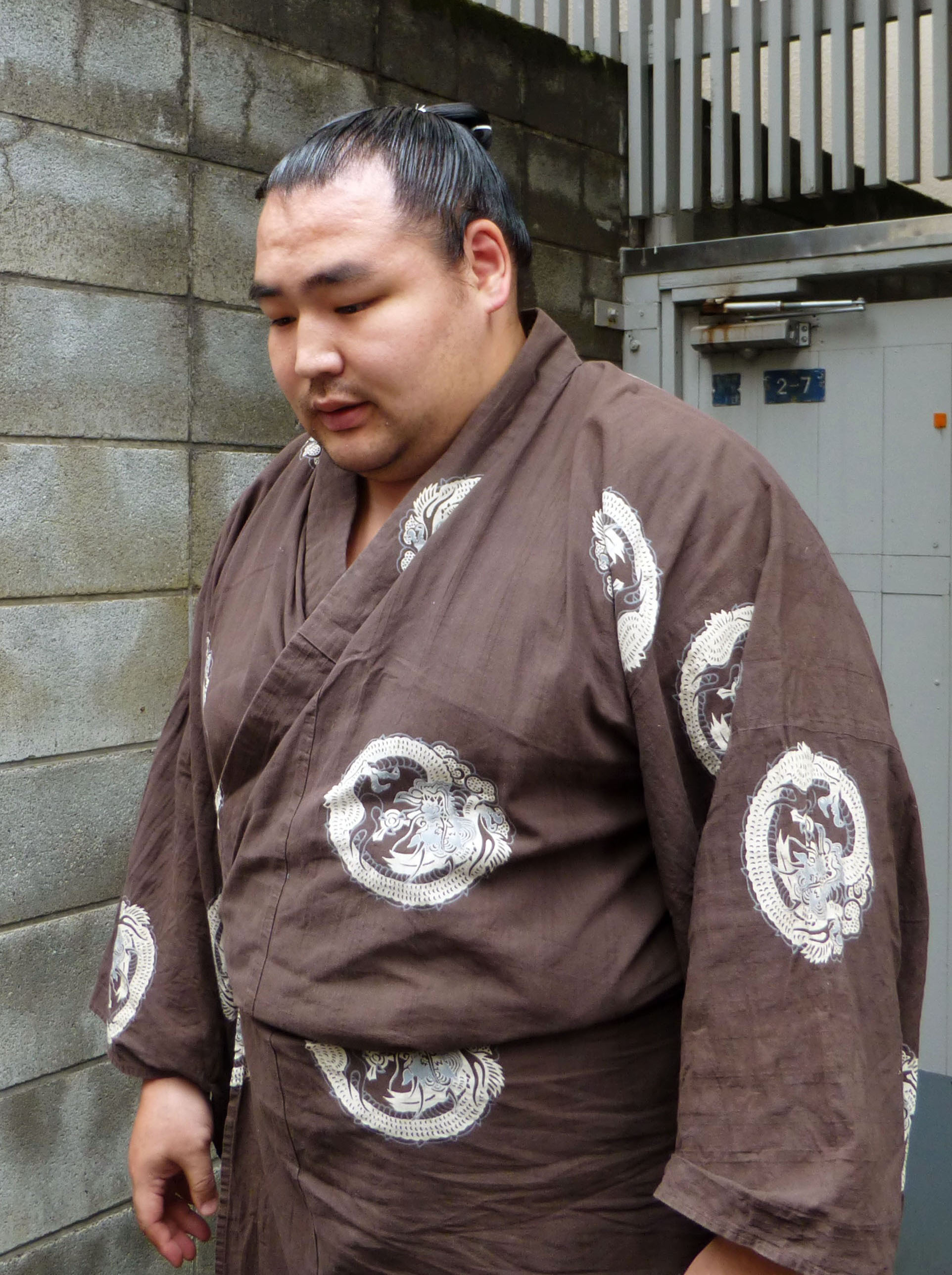 Izutsu said he hopes Kakuryu will turn his focus to the Kyushu tournament in Fukuoka in November and will train against lower-ranked wrestlers at the fall regional tour in the lead-up.

It is the third straight tournament Kakuryu is missing, and eighth overall. In sumo, it is possible for a competitor to enter a tournament mid-way, and there is a very slim chance the 32-year-old may fight if his condition improves.

"It's frustrating when you're in fighting mode and you have to withdraw. As a yokozuna you have to win (as many bouts) as possible. I have the confidence (to win if I'm fit). If I didn't have that confidence I wouldn't be here," said Kakuryu.

Worryingly, yokozuna Hakuho is also rumored to be facing health concerns, with a left knee injury lingering, potentially leaving Harumafuji as the only yokozuna competing in Tokyo.