N. Korea warns of chance of nuclear war in letter to other countries

North Korea disclosed Monday open letters it has sent to political parties and parliaments in some countries, one of which says the chance of a nuclear war is increasing every moment due to U.S. President Donald Trump's recent remarks.

The letters, reported by North Korea's official media, condemned Trump's debut address to the United Nations last week in which he vowed to "totally destroy" North Korea if the United States is forced to defend itself or its allies. 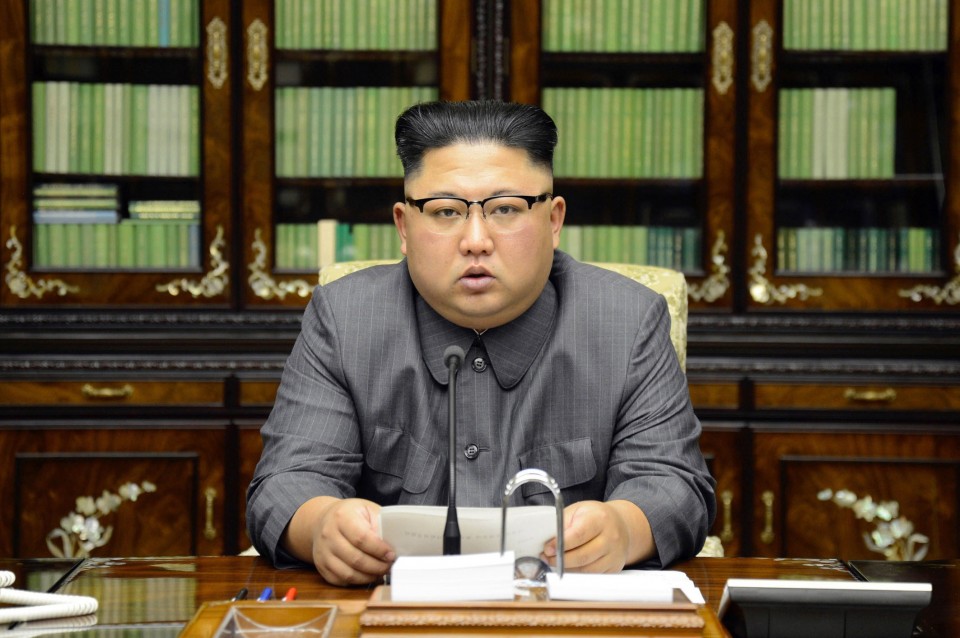 The letters were sent Sunday separately by the Central Committee of the Workers' Party of Korea and the Foreign Affairs Committee of the Supreme People's Assembly to their counterparts in some countries, the Korean Central News Agency said.

KCNA did not specify to which countries the letter had been sent.

In its open letter, the ruling party's central committee appealed to other political parties "valuing independence, justice and peace to turn out as one in the joint action and front to frustrate the U.S. reckless moves to plunge the world into the nuclear disaster."